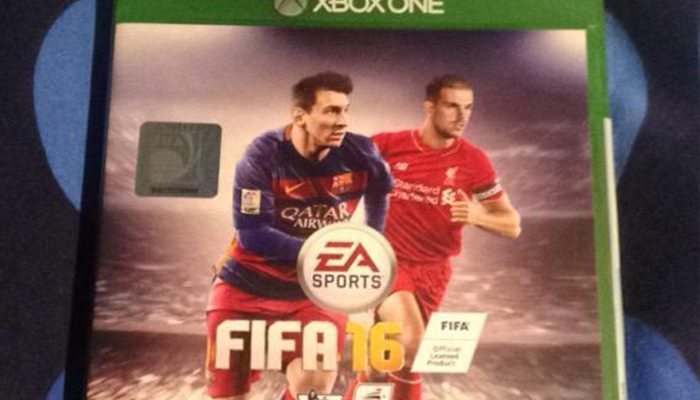 For many gamers, FIFA 16 is a pretty big deal. We’re sure girlfriends and boyfriends everywhere are feeling a little disconnected from their loves because their time is now spent in front of the television playing the game, and it’s fine, it’s cool, it’s whatever. But can we suggest not to mean tweet your girlfriend after buying the game like this dude:

That’s right, 20-year-old Bradley Measor basically told his girl friend 18-year-old Danni Bishop that she has been replaced by FIFA 16. Most girls would feel offended or just laugh it off as a joke. But the way Bishopp responded was PRICELESS. Check it out:

The couple’s tweets have gone so viral that sex shop Ann Summers is actually sending Bishopp a sex toy, which is just hilarious.

Both of their tweets have over 5,000 re-tweets and each are getting a ton of support for what they said, but mostly the support is going to Danni:

@dannibishopp you are a legend to every woman haha! #byebrad haha dying haha ?????

Let this be a lesson to all gamers out there, both male and female, don’t replace your significant other with a game. It just won’t end well…

What do you think of this FIFA 16 fail?