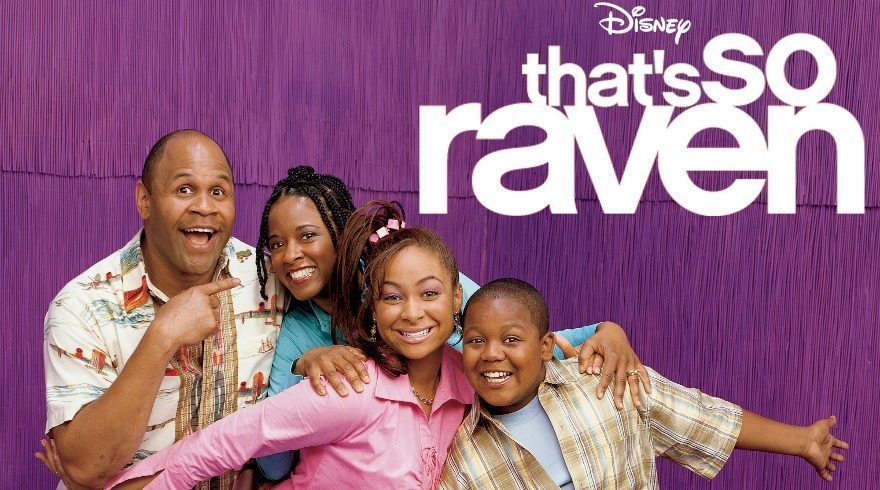 A GIF Tribute to “That’s So Raven”

That’s So Raven was one of the best shows of the early 2000s. It had some tough competition from Lizzie McGuire, Even Stevens and the like, but really, That’s So Raven was a gem that stood out from the rest. Raven-Symone (who turns 28 today!) was hilarious and incredibly sassy, always getting into trouble but always making a clever comeback. In fact, Raven’s sassiness dates all the way back to the 80s and early 90s when she was on The Cosby Show. In August, Raven (who is generally an extremely private person) came out on Twitter in a thank you tweet to the government for overturning the Defense of Marriage Act, and I think we were all ecstatic to learn that someone who we all looked up to so much in our younger days was unafraid to stand up and be herself in front of the entire world. So to celebrate the never-ending fabulosity that is Raven-Symone on her birthday, I decided to round up some of my favorite, GIF-worthy moments from That’s So Raven. Happy birthday, Raven!

That time she was brutally honest…

Actually that was all the time.

That time she was like “hell no” to gym class.

Also all the time.

That time she had an allergic reaction.

Girl, you need a Benadryl.

This soon became part of my vocabulary and I was so not cool enough to pull it off.

That time we all felt her pain when we pulled our first all-nighter.

I feel you, Raven.

Wow. Such grace. Such beauty.

Can we also talk about that outfit? Damn, girl.

Her love of the outdoors.

You can just see the joy in her face.