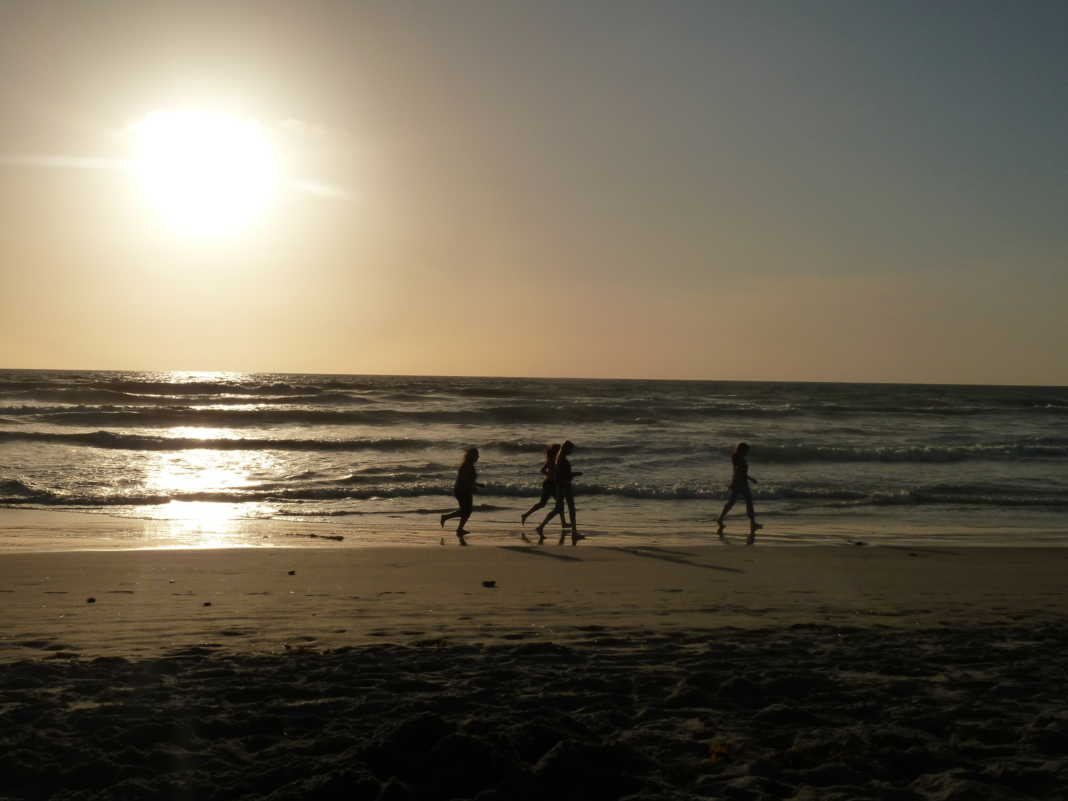 Exercise and I have had a strange relationship over the years. A long, long time ago, we were the best of friends. I played soccer (and discovered that I had a lot more fun when I wasn’t stopping for a breath every five minutes), and when the relationship deepened I joined a cross country team (where I discovered that a two mile run is considered warm up). This was the high point, in case you couldn’t tell. And then, I went to college.

As I’m sure many of you know. It’s a lot harder to be disciplined after you’ve moved to a new place, made new friends, and started to believe that the old rules don’t apply. When you’re out trying new things, you don’t have as much time for the things that were important. And so, for two years, I fell out of touch. I made several half-hearted attempts to reconnect, but lost interest each time. Every time I went out for a run, I remembered the better places I had been in the past. It was discouraging.

When I finally began to get back on track, it wasn’t simply because I wanted to. I had wanted to get back in shape for a long time, but that by itself wasn’t enough. It took my girlfriend dragging me to the gym to spark a change. Which finally brings me to this week’s point: acquiring the motivation to exercise can be easier with more than one person. That’s the idea behind gyms; see also: the whole “guilt tripping you into exercising by taking your money” thing.

So unless you’ve been blessed with the self discipline that allows you to take a jog around the block five or more days out of the week unaided (in which case, you’ve been reading this and chuckling to yourself), it would probably to helpful to make a friend or two that likes to exercise. If those are nonexistent, then get yourself a gym membership and start up a breathless conversation with someone on a treadmill (inexplicably meeting handsome/beautiful strangers seems to be a common ulterior motive, by the way everyone’s dressed). Or I suppose you could try to convince some of your existing friends that exercising is an attractive idea; good luck with that.

In all seriousness though, group dynamics (read: peer pressure) work wonders with getting people to exercise. Every time I’ve been in shape, there’s been someone encouraging me to do so. Most times when I try to convince myself to get out of the apartment and exercise alone, I usually find that staying inside and eating more chocolates to be the safer option.