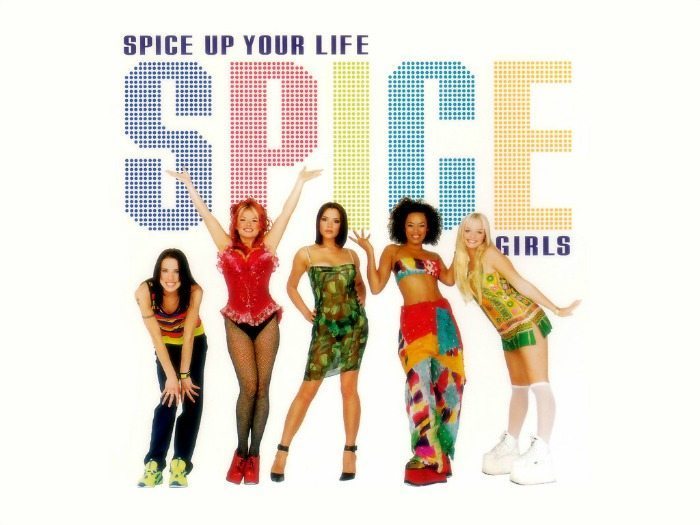 OK, attention everyone. You all need to stop what you’re doing for 3 minutes and 56 seconds (maybe a little longer if there is an ad on YouTube). Today is a great day in history because 18 years ago on this very day, July 8, 1996, one of the greatest songs of our childhood was released. Yes, the Spice Girls “Wannabe” came out today 18 years ago and blessed us with its presence and allowed us to dance our hearts out at slumber parties while singing into a hairbrush. 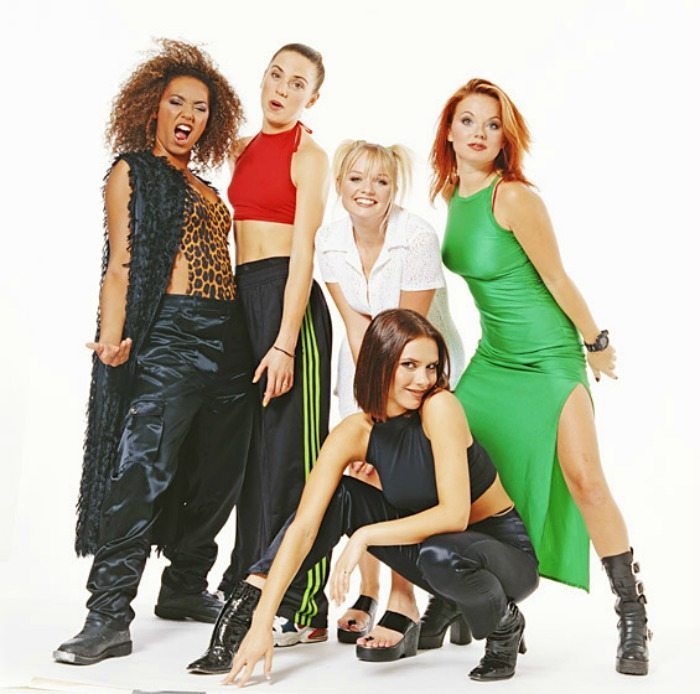 This anniversary brings up many emotions. It brings back the good old days for all of you nineties kids who loved this song, lots of nostalgia for our youth and the nineties in general, and makes us feel old…18 years definitely flew by.

The music video is definitely a blast from the past, gotta love their outfits and their individual styles. I don’t know if anyone else was impressed by Sporty’s back handspring on the table, but the girl’s got some moves!

Where are they now? Well, we know how Posh is doing…sorry, Victoria Beckham…has the best looking family in the world and a clothing line. Ginger or Geri Halliwell  has a child and is designing bikinis. Mel B a.k.a Scary has three kids, has been on Dancing with the Stars and had her own reality show, and now is a member of the panel of America’s Got Talent. Baby (Emma Bunton) also has a pretty cute family and has been acting in different TV shows for the past several years. Last but not least Sporty, or Mel C., also has a child and has been singing and acting ever since the group split. They all launched solo careers after the break up and have reunited for a tour in 2007 as well as a musical with their greatest hits playing in London in 2012. 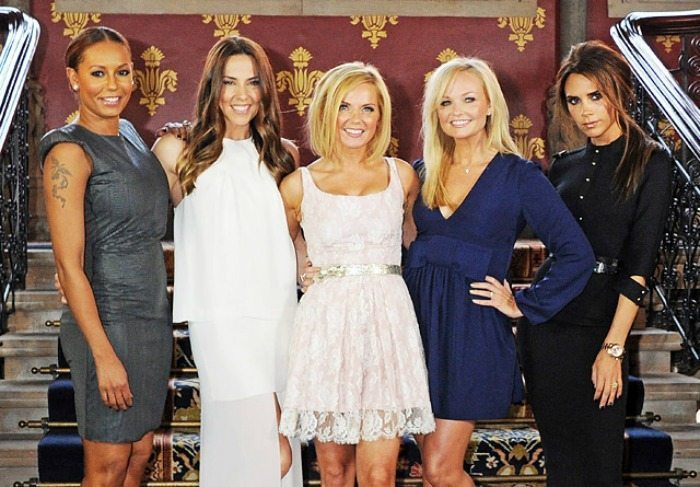 We all reminisce at the days we could rap Scary’s “Now here’s the story from A to Z, you wanna get with me you gotta listen carefully…” and making up hip hop dances to this song for talent shows.

If you wanna be my lovaaaaa

Did you love the Spice Girls growing up?