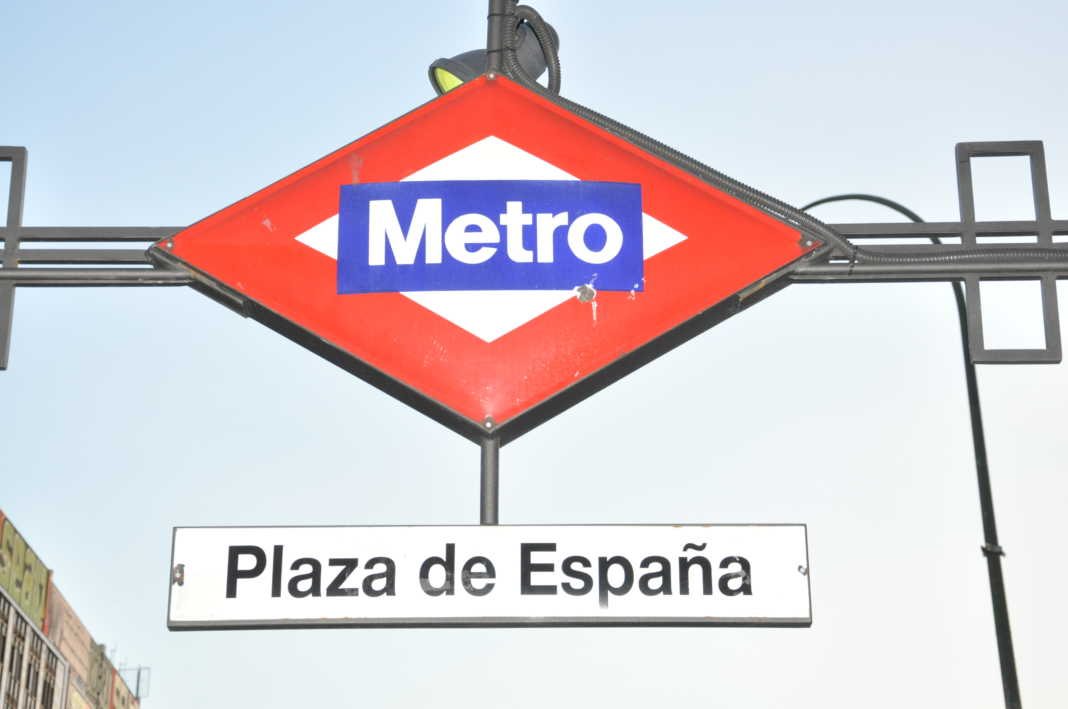 Anand Patel is currently a junior at Hofstra University majoring in Public Relations and minoring in Marketing, Psychology, and Spanish. Read more posts by him here!

If there is one experience that you should made d*mn sure you have, it’s to study abroad. While it is rather comical to use “studying” abroad because let’s just be completely honest with one another– you’re not going to be doing much studying no matter where you go. In all reality, you’re probably going to learn more in whichever country you find yourself in than in the actual classroom.

When I studied abroad in Madrid, Spain, I had the time of my life. I do very much regret not having studied abroad for a full semester, having only stayed in Madrid for the summer. You HAVE to do it for a full semester. Trust me. I never wanted to leave. When you’re in a foreign country, essentially by yourself without any significant authoritative presence, you blossom into a more worldly individual. You are going to learn more about yourself and the way the world works than you would have ever though possible. I literally learned more Spanish from the natives that I met in the clubs or on the street on my nights out than I ever would have in a classroom.

Gran Via, the Broadway of Madrid.

Studying abroad changes people. I can’t definitively say how exactly it changed me, but I know for a fact I’m not the same guy that walked onto the Madrid Metro for the first time. You’re going to meet some of the most amazing people in your life when studying abroad, whether they are natives of the country you’re in or some fellow traveler just trying to get his/her fill of the world.

You will begin to see the world in a different way. You will do things that you never thought you’d do. You’ll eat some of the best food and drink some of the best wine that you’ve ever had in your life. You just might even fall in love. Anything and everything is possible when you are in a foreign land, just trying to figure out how to get by. If you can survive a few months by yourself in a foreign country, you’ll be able to do just about anything.

A young bullfighter (matador) essentially tortures a bull before taking it out of its misery. Culture is an odd thing sometimes.

Now here is some advice that it would be in your best interest to heed:

– Make sure your credits transfer. You don’t want to have to pay another dollars in tuition because you didn’t graduate on time. When you come back from wherever you are studying, make sure you get a transcript and/or tell them where to send it.

– Learn how to use a map, order food in the native language, and which banks you can use. You’ll be happy you did.

– Conversions. Know how to convert units of measurement, whether it be currency or temperature. Too bad America is the only one that doesn’t use metrics. Sorry…

– Make photocopies of your important documents such as your Visa and Passport. NEVER under any circumstances should you go out at night with your actual Passport. If you lose that, well… Suffice to say you’re f*cked.

– Get an international data plan. You’ll be so happy to be able to use your phone in WiFi-less places. Granted, not being attached to technology for an extended period of time is an extremely liberating experience.

– Secure your belongings. Thieves are absolutely EVERYWHERE and you know who the easiest targets are? Americans. It’s as if we exude some pheromone that gypsies are attracted to.

– Memorize the phone number of where you are staying. If you get lost and your own phone dies, you’ll be so happy to be able to contact whomever it is that could help you out.

– Use the Buddy System. Again, Americans are targets. Use common sense and you’ll probably be safe.

– Get insured. Just because you’re extra careful, doesn’t mean that you won’t be the victim of a freak accident. You do NOT want to be spending your spending money on hospital bills.

– Go with a half-packed suitcase. You WILL go shopping. People WILL want souvenirs. Do yourself a favor and just pack a few sets of clothes and be done with it.

– Listen to your gut. If you feel like you’re being followed, don’t test it. Walk in crowded, well-lit areas and just be careful. It would also be in your best interest to carry mace or pepper spray, especially if you’re a girl.

– MOST IMPORTANTLY: Have fun! Do anything and everything! Be open to new things. Step out of your comfort zone and do something that you haven’t before. You’ll be happy you did. You might not want to do it again, but now you know.

Gay Pride Madrid. It was a party in the streets for an entire week. Literally.

Where would you want to study abroad?

All pictures by Anand Patel