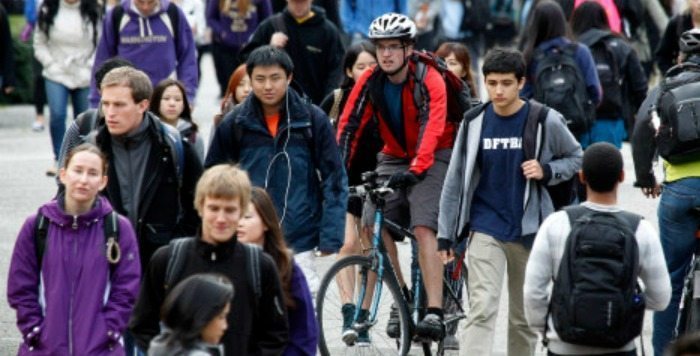 The College Mixer: How I Met Your Mother Questions, March Madness Sweet 16 Picks, and More 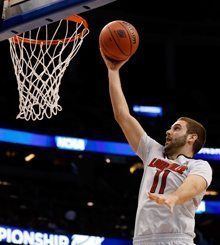 Alright. So we know that we’re not getting that billion dollars. Time to shift our focus to making sure our Sweet 16 picks are locked and loaded. There are many favorites for who could turn out to be in this 16, and excitingly enough, the East Regional tournament is going to be held at Madison Square Garden. There hasn’t been a game there since 1961, it’s said that these tickets are priced out to be the most expensive event that has hit the arena in the last decade.

Amidst all of these ranking that are being released about the success rates of students, which schools have the best professors, etc., we finally hear it straight from the students themselves that frankly, none of that stuff even matters. Unless you’re a valedictorian from a wealthy area, the ranks are essentially useless.

Check out this awesome interview with our very own Editor in Chief, Brittney Helmrich. The interview discusses personal finance and how college students deserve a better rep when it comes to spending and saving their money during college.

So the episode of How I Met Your Mother we’ve all been waiting for is rapidly approaching. And of course, there are a million questions that we have. BuzzFeed has come up with a list of every question you could ever come up with. And they’re all 100% accurate. 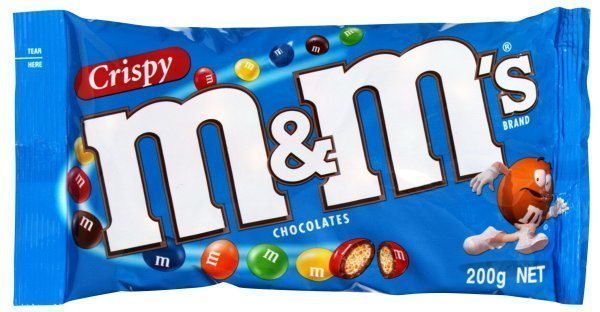 Raise your hand if you remember the magical crispy M&Ms. Raise your hand if you were totally distraught when they were discontinued. Well, Travel Freak FOUND THEM. Sadly it was in another country, and so they wrote an open letter to Mars, begging them to bring this perfect goodness back to the US.