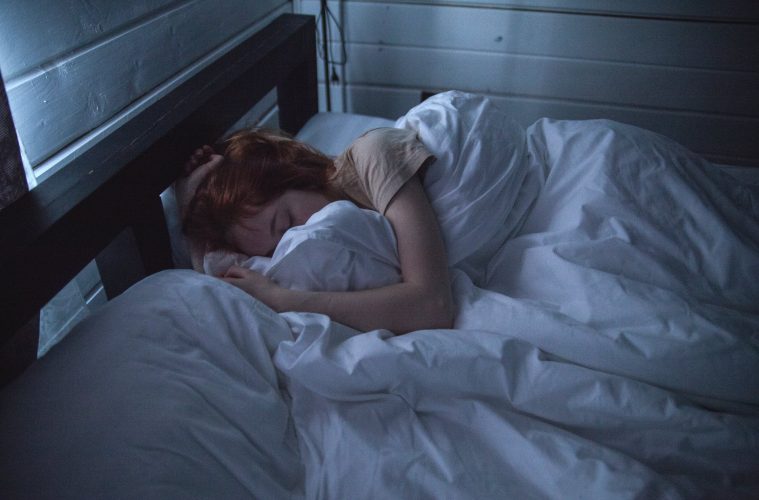 There is a potentially damaging disorder called sleep apnea which can affect your ability to perform simple tasks due to the impact it has upon your sleep. In fact, if left undiagnosed or untreated, sleep apnea can cause serious health issues.

What is sleep apnea?

Basically speaking, sleep apnea is where your breathing starts and stops while you are asleep. This can occur for a number of reasons. The most common reason is because your throat muscles relax as part of your sleep (Obstructive sleep apnea), but it may also occur because your brain is not sending the correct signals to the muscles which are responsible for the process of breathing (central sleep apnea), or there are disorders which are a combination of these two types (known as complex sleep apnea syndrome).

What are the symptoms?

Rather scarily, for someone who witnesses sleep apnea, it can be akin to watching someone die in their sleep, because the sufferer simply stops breathing for an inordinate length of time.

Individually, snoring loudly and feeling tired even after you’ve had a full night’s sleep may be signs that you are suffering from sleep apnea (but can be due to a host of other issues too). Gulping for air is another regular reported symptom (as if the sufferer is drowning). 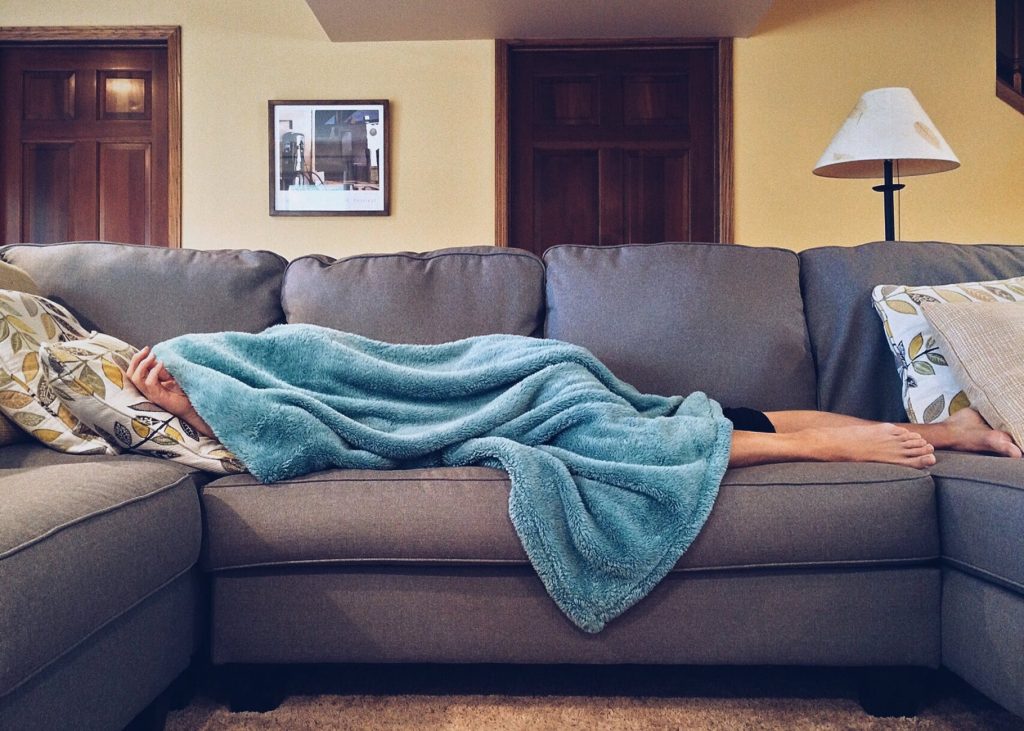 In short, with sleep apnea, sleep gets disrupted to such an extent that sufferers regularly wake up in the night, and the next morning can wake up with an excessively dry mouth, headaches and feelings of extreme tiredness. That will then manifest as a lack of concentration and irritability with others.

Whatever the specific symptoms, it is always better to immediately seek professional medical advice in order to secure a diagnosis so treatment can begin

What is the treatment?

Although in most cases sleep apnea can be overcome by changes to lifestyle, such as losing weight or stopping smoking, in the majority cases not linked to these factors, the most common form of intervention is the use of a continuous positive airway pressure device, which is a type of mask worn at night to clear the airwaves. Symptoms can be controlled to such an extent that they disappear, preventing sufferers from develop heart issues and other complications which can manifest if treatment is not availed of. Extreme cases can be tackled with surgery.

How does it affect teen academic performance?

First and foremost, teens who suffer from sleep apnea will feel tired almost constantly. In fact, exhaustion is a common symptom if left undiagnosed and untreated. And then of course, everyday activities such as concentrating become almost impossible to achieve (as anyone who has ever had a bad night’s sleep can attest to).

But this is not just confirmed by common anecdotal evidence. A research study performed on 163 overweight children and teens aged between 10 and 17 has confirmed that sleep apnea can have a detrimental effect on a child’s academic progress.

Overweight children were selected for the study as being overweight is one of the main risk factors associated with developing sleep apnea in younger people. Participants’’ sleep was studied, as well as their academic performance and general classroom behavior, as reported by parents and teachers, and the results confirmed that there was a decrease in performance.

“There was an impressive impact of sleep-disordered breathing on academic grades. That leaves the subjects with moderate to severe sleep apnea at a serious disadvantage,” reported Dean W. Beebe, the lead researcher and author of the study.

With all sufferers, but especially in teens, an early diagnosis of sleep apnea is recommended so that treatment can begin and the individual can start to perform to their full academic potential by securing a good night’s sleep. As parents have so long known, a full, and quality night’s sleep really is the key to everything.