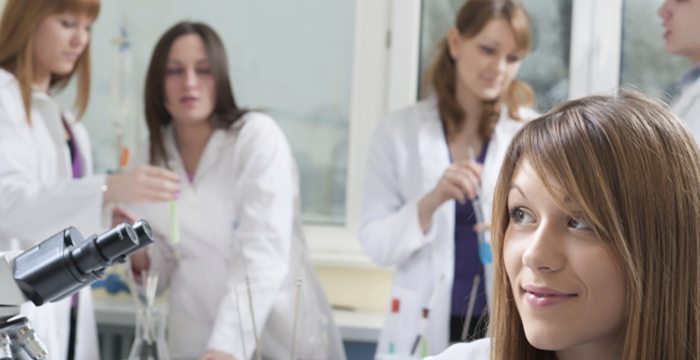 Med School ‘Let it Go’ Parody Is All You Need Today

The Class of 2016 at University of Chicago Pritzker School of Medicine, while busy doing med school stuff, still managed to stay on top of the current trends–such as making a Let It Go parody. In their free time they created this video that has talent, creativity and humor (and truth).

Titling their parody “I Don’t Know,” these students share their insecurities and troubles as med students, the struggles and the long hours that they go through. The lyrics all fit perfectly into the song, the woman who is singing has a great voice, and it seems (from the comments) that other med students or doctors agree that it is accurate and they can relate to what she is singing about.

The uncertainty that they are singing about as they attempt to figure out what is wrong with the guy in the ICU could be seen as somewhat discomforting to those of us who trust doctors to know what they’re doing for the most part.

They utilize both their hospital environment as well as the medical jargon to their advantage in their creative parody, and it never falls short.

I would have to say that out of all the “Let it Go” parodies I’ve seen, these lyrics flow the most smoothly and sound great. And hey, if you really want to get your feelings out into the public, a parody, (especially one of a Frozen song) is the way to go.

What do you think of this Let it Go parody?