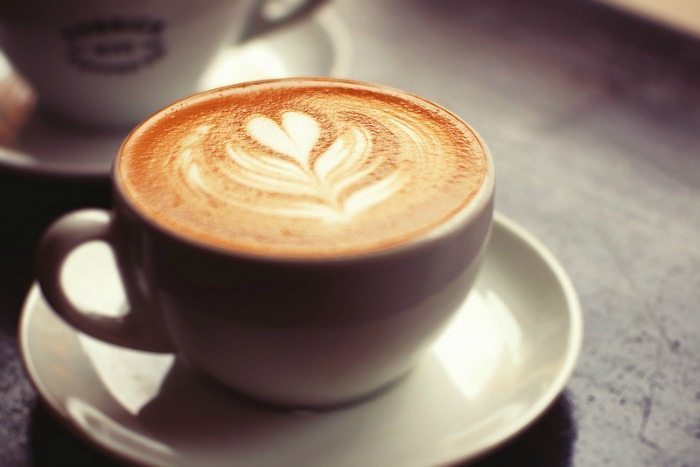 The Life of a Coffee Addict, as Told By GIFs

Once upon a time, I used to frown upon a cup of coffee. I was a loyal tea drinker through and through and you couldn’t get me to touch a cup of that liquid brown stuff. Well, then college happened. My university’s library offered free coffee from 6-10 and those late nights spent studying would not have been possible without the several cups of coffee I consumed.

But how much coffee should you drink?

Experts state that adults should not drink more than 4 small cups of coffee a day, which is equivalent to 2 energy drinks (in terms of energy level, not healthiness). In terms of dosage, these 4 cups will contain about 400 mg of caffeine.

According to an espresso maker article, exceeding the limits can cause unpleasant side effects, including anxiety, irritability, stomach upset, heart palpitations, and nervousness. Other unpleasant consequences of caffeine overdose include insomnia, muscle spasms, and myokymia (caffeine is one of the most common causes of eye twitching).

Nonetheless, I have now turned to the dark side and coffee is a necessity. Here is the life of a coffee addict, as told by gifs:

Coffee is often an acquired taste

As a student, it becomes a necessary tool for late night study sessions

I didn’t know coffee could taste this good! We should have this coming out of water fountains!

You realize that good coffee doesn’t require any fancy extras

Don’t mess with the precious nectar of the gods.

But some days one cup just isn’t enough

I MUST ACCOMPLISH EVERYTHING! I AM A FULLY CHARGED BATTERY!

Sometimes people will ask why you drink so much coffee

Do you really need that much coffee? Um…I don’t know. Do you need oxygen?

And when you are denied coffee…

LIFE IS SO UNFAIR

The world is a safer place when you get your fix

Don’t get between me and a cup of coffee

So just keep that liquid joy coming all day long

Please and thank you.

Do you suffer from an addiction to coffee?