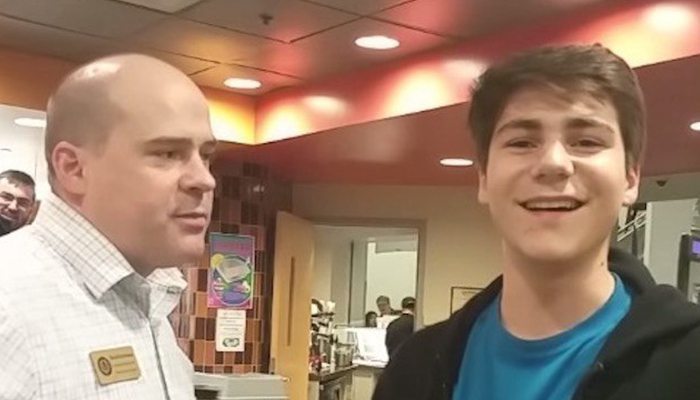 That ‘Drunk’ UConn Student Did The Old Heave-Ho

Have you heard about the drunk UConn student who went absolutely nuts over being denied some mac and cheese? Yeah, well, he is in some hot water!

19-year-old Luke Gatti of Bayville, New York made headlines when he became disorderly at his student union after he was denied mac and cheese. Gatti, who reportedly walked into the student union with alcohol and was drunk, was denied by the manager.

“Just give me some f–king bacon, jalepeno mac and cheese,” Gatti said

“You can’t come in here with an open bottle of booze, dude. Think about it,” replied the manager.

After about eight minutes of this, another worker tackles Gatti after he got physical with the manager. That’s when the police got involved and arrested the student Sunday night.

After the incident, the New York Daily News is reporting that Gatti was seen packing up his father’s car with his belonging and leaving campus. He is still enrolled in the university… for now, but obviously he has bigger things to worry about other than his Ethics class. 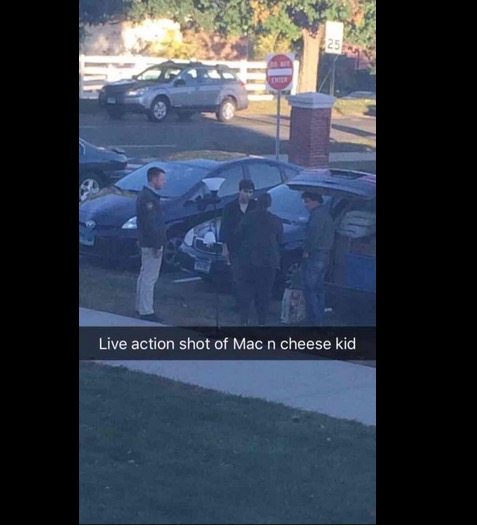 He is being charged with trespassing and breaching the peace. This is his third arrest — two happened last year during his time at the University of Massachusetts-Amherst.

And while everyone thinks this video is pretty funny, we have to say, erm, no. Gatti was the type of intoxicated that can be scary. Sure, he was just being relentless about mac and cheese, but what if it had been something more? Like a date with someone. Think about it…

Do you think Luke Gatti should have been arrested?