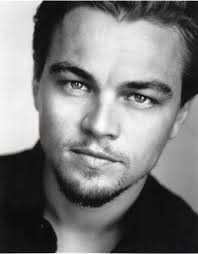 Clarissa Davies is a fan of reality television, Kevin Spacey and sushi. You can find her handing over her lunch to feed the squirrels on campus. She is a Journalism and Media Communications major at Colorado State University.

This week, I wanted to focus on something near and dear to my heart: men. And not just any men — men over the age of 40, and specifically those who are actors, performers, models, comedians, mafia members, presidents — you name it. Sometimes those who are old and graying need to be honored, and I’m here to pay them the respect they deserve. I present: “25 Over 40: Best Male Celebrities Over 40 Years and Older.” P.S. I’ve cracked the code… if your name is Hugh and you’re an actor, you’re probably attractive. It’s science.

Disclaimer: I did not include “basics” such as Brad Pitt and Tom Cruise, because Tom looks like his tooth is in the middle of his face (seriously, look it up) and Brad is so “vanilla.”

1. Kevin Spacey – Whether you fell in love with him in American Beauty or as Frank Underwood in House of Cards, he’s a force to be reckoned with. In fact, he’s everything. 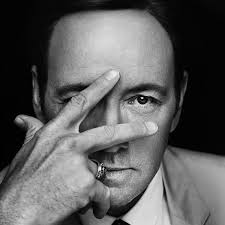 2. Colin Firth – There will never be a better Mr. Darcy. 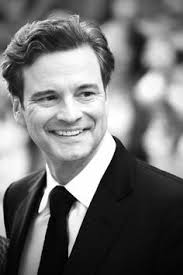 3. Hugh Grant – He is so painfully awkward, yet charming. Whether he’s fumbling over his words in Notting Hill or Love Actually, you just want to hold him and tell him that everything will be okay. 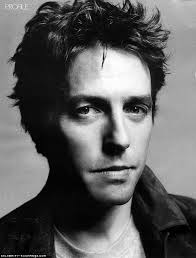 4. Richard Armitage – As bold King Under the Mountain, Thorin Oakenshield, he’s brave and he’s determined. And we love it. We also love his facial hair and him dressed as a dwarf king. 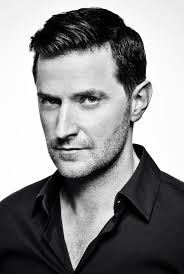 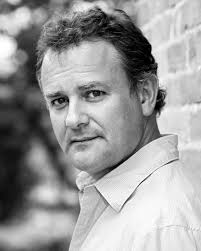 6. Martin Freeman – Just adorable. If you were to embody everything British in a little box and tie it with a bow, you’d have Martin. 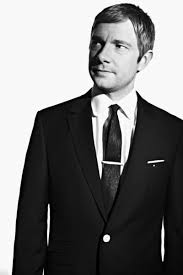 7. Daniel Craig – One of the best James Bonds, except for Sean Connery. Daniel’s blue eyed gaze could cut glass. 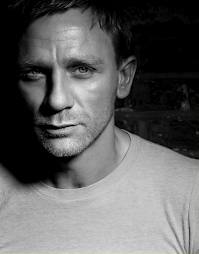 8. Alan Rickman – Snape can, actually, be handsome. You would change your mind about his greasy hair if you saw Sense and Sensibility where he portrays the kindest man. 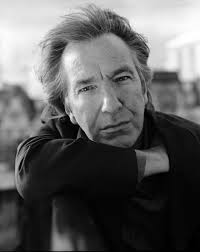 9. Hugh Jackman – He’s rough around the edges and AUSTRALIAN? I AM SOLD. 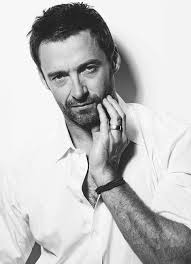 10. Johnny Depp – He is just versatile, like a good set of Tupperware. 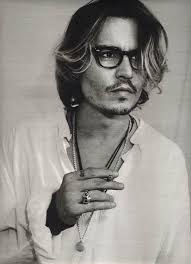 11. Clive Owen – Look, I don’t even know what movie I saw him in, but nonetheless, he is here. 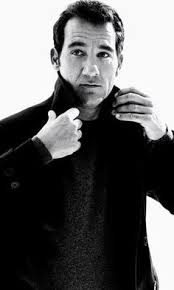 12. Leonardo DiCaprio – One time in 8th grade I genuinely thought I was going to marry Leo. He is the epitome of heartthrob, and I have Titanic to thank for that. Also, he never seems to age. He is perfect.

13. George Clooney – Who would refuse to dance with this man? Who would refuse a rendezvous to a villa in Italy with him? Probably nobody. If the word “suave” was a person, that person would be good old George. 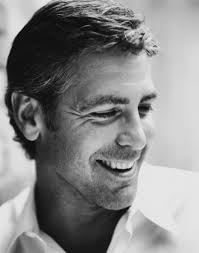 14. Ethan Hawke – Have you seen him in Dead Poet’s Society? I can’t put a finger on it, but there’s something really alluring about him. 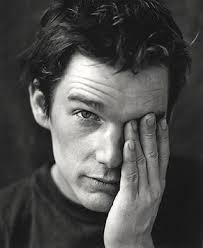 15. Jack Nicholson – He may be famous for films like The Shining and A Few Good Men, but personally, I loved him the most in Something’s Gotta Give. 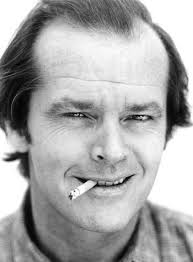 16. Tom Hanks – Even the orneriest men have substance! 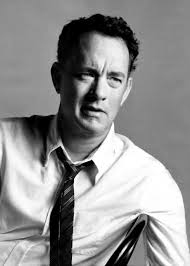 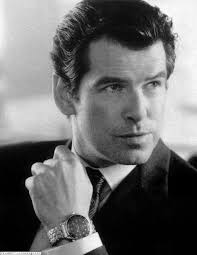 18. Viggo Mortensen – As the fearless ranger in Lord of the Rings, he’s guaranteed to make you feel something in your ice heart. 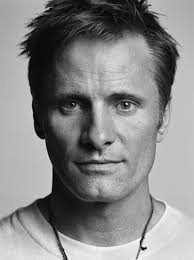 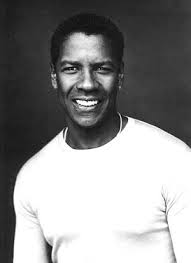 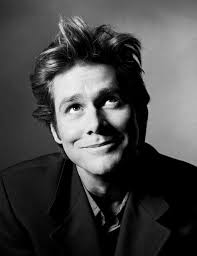 21. Steve Carell – I’m conflicted about Steve. I would marry him, though. 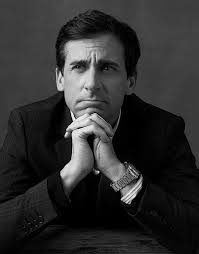 22. Ben Stiller – He seems like he’s in on some secret that we will never know. Super allusive with a super jawline…that’s Ben. 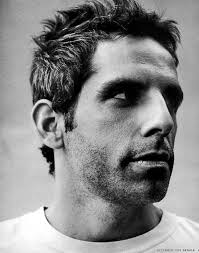 23. Mick Jagger – HE IS EVERYTHING, I DON’T CARE THAT HIS FACE NOW IS LITERAL LEATHER. 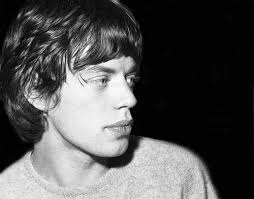 24. Liam Neeson – So heroic. He’d be the first to rescue you if you were taken in a foreign country. 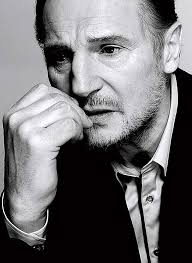 25. Brian Williams – Okay, so he may have lied. But his crooked smile is endearing. 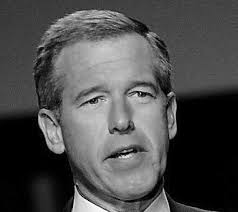 Actors who are ALMOST to the 40-year-old benchmark who need honorary mention:

1. Benedict Cumberbatch – He is also everything, and one of the best actors out there. Intelligence is the key to my heart. Ben, that means you. 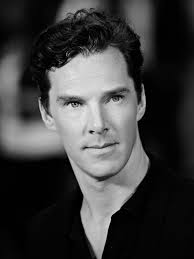 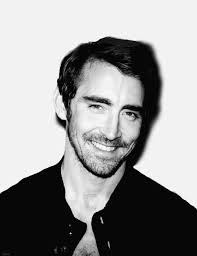 I hope you enjoyed these flattering black and white photos and taking a minute to admire these men. I hope it was a minute well spent.

Who are your favorite male celebrities over 40?