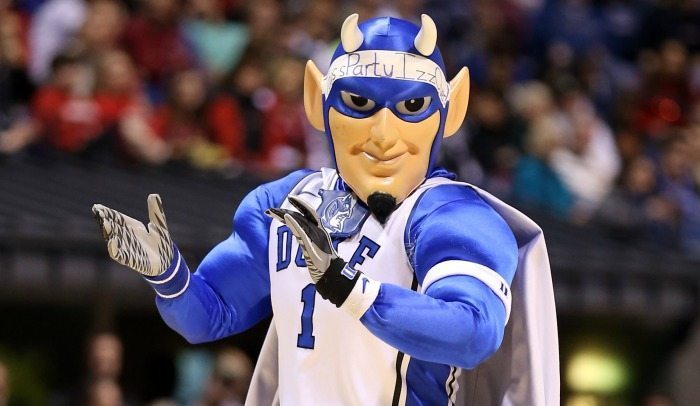 This week on Mascot Monday: the Duke University Blue Devils. 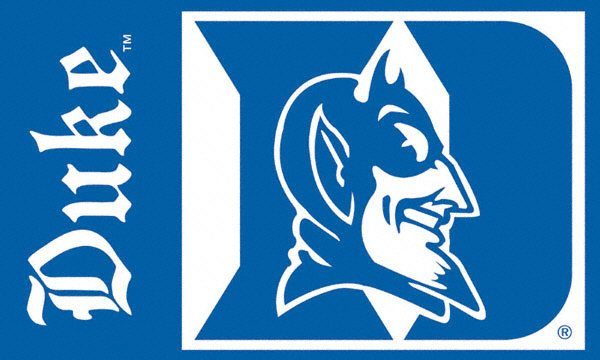 I know you’re probably thinking could we have picked a more stereotypical mascot this week.  And you may be right to a certain extent, but there’s no denying how incredibly awesome Duke’s mascot is.  Despite my deep-seeded hatred for Duke I have to admit they have one of the best mascots in college sports.  But the question remains, how did Duke come to be known as the Blue Devils?

According to the Blue Devils Wikipedia page, the university had a slight identity crisis at the end of World War I.  Due to the ambiguity, the student newspaper launched a campaign to create a new mascot for the school.  After tons of submissions, the editors narrowed the nominations down to those that best utilized the school colors, including, Blue Titans, Blue Eagles and of course Blue Devils. 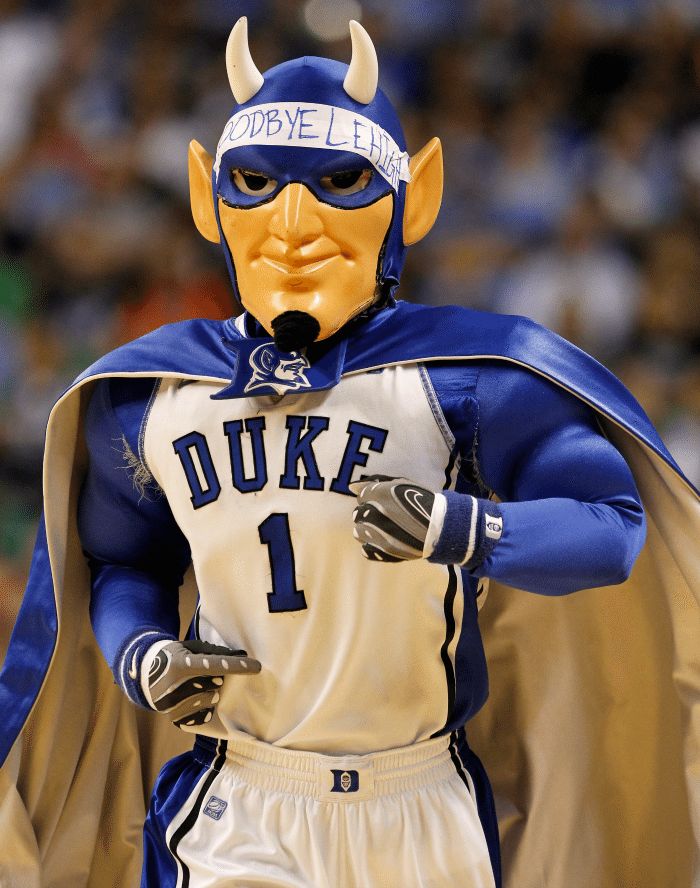 Surprisingly enough, it took some time for critics to warm up to the Blue Devils due to its perceived anti-religious connotation.  After the nomination process proved inconclusive, campus leaders decided the newspaper staff should name the new mascot in 1922.  Soon enough the staff began referring to the athletic teams as the Blue Devils and though it wasn’t official, the decision received little to no push back until the university made it official once and for all.

Although I think Duke’s mascot logo is pretty sweet, it’s also a little weird–but in the best way possible.  If you ask me, the Blue Devil logo looks like a cross between an insect and Arizona State’s new Sun Devil costume.  But despite how you may feel about the logo it’s easily one of the most recognizable logos in the entire country. 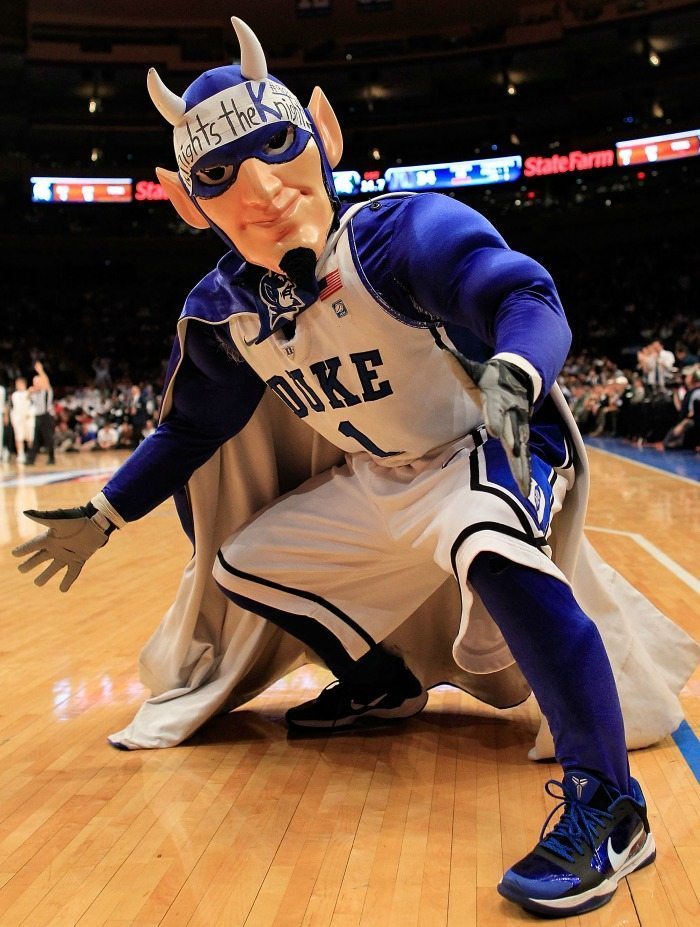 While the logo may be a little on the strange side the Blue Devil costume is anything but.  And let’s just be thankful for a moment that Duke updated the mascot costume because the old one was a little creepy to say the least.  But this one is the epitome of badass.  From the muscles to the cape, you can’t help but fall in love with this mascot.  The Blue Devil represents the strength and pride of Duke University and it’s successful athletics program.

What do you think of the Duke University Blue Devils?