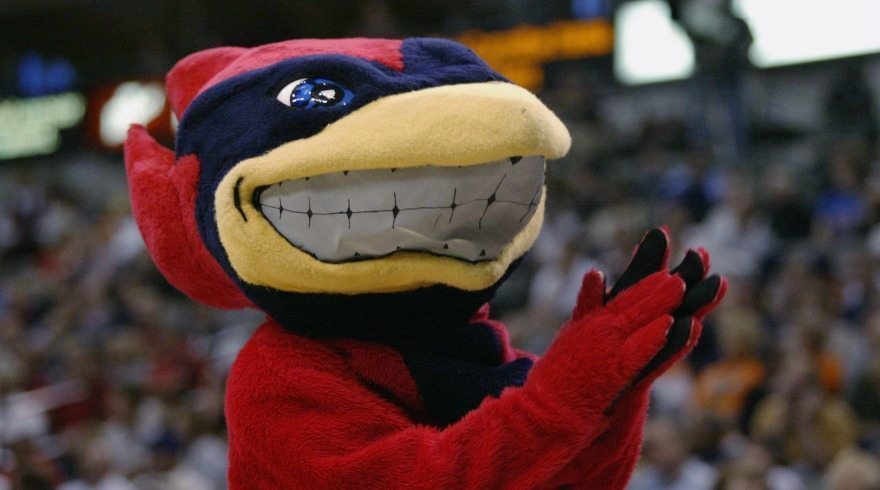 This week on Mascot Monday: the Iowa State University Cyclones. 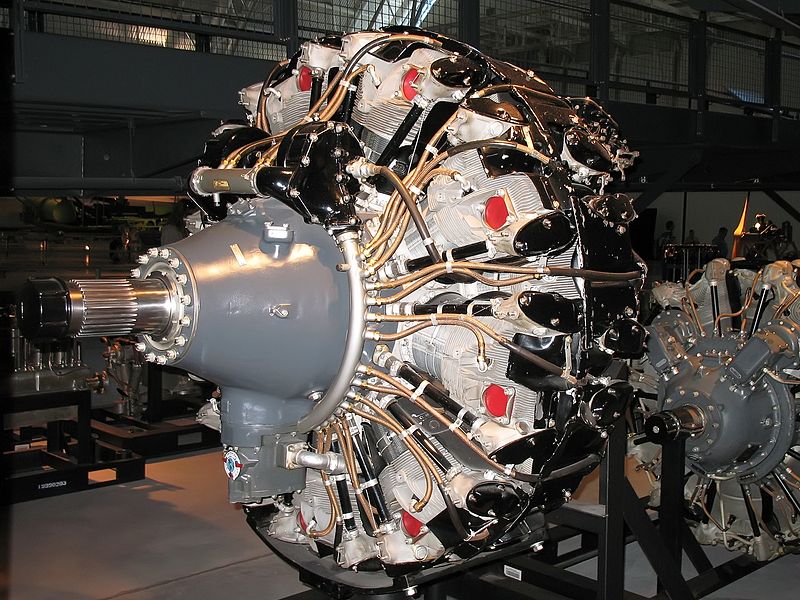 The Cyclones might possibly have one of the coolest names in all of college sports.  You really can’t get much more badass than the “Cyclones”, it just can’t be done.  I think it’s pretty obvious why we chose to feature the Cyclones this week.  Iowa State’s mascot, Cy, has become one of the most recognizable mascots in the entire country as he has developed a huge following outside of Iowa.  But before we go any further, let’s go over the history of this incredible mascot.

Iowa State’s athletic teams have been referred to as the Cyclones since 1895.  The nickname originated following a game between Iowa State and Northwestern in which ISU racked up 36 unanswered points.  Following the game, the Chicago Tribune said the Wildcats were “struck by a Cyclone”, and the name was born. 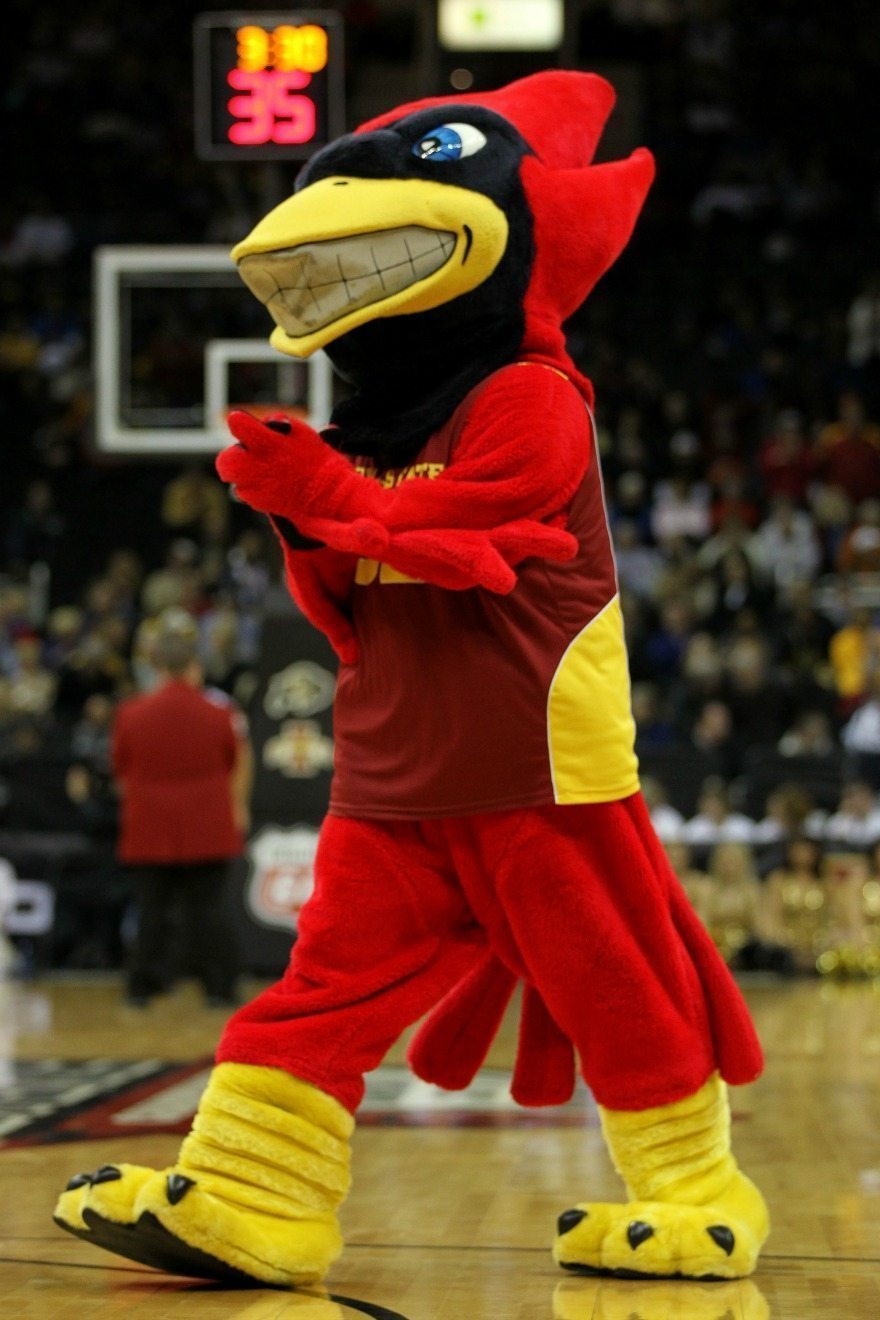 As you could imagine,  depicting a cyclone in costume isn’t very easy.  The decision to use a cardinal for their mascot came from the school’s official colors, cardinal and gold.  It was a match made in heaven.  The cardinal-like mascot made its debut in 1954 at the homecoming pep rally.  That same year, the university conducted a contest to name the mascot.  In the end, 17 people submitted the winning entry of Cy and the rest is history.

When it comes to the Cyclone logo, you’re talking about one of the best in the country.  It’s just so badass, plain and simple.  The design brilliantly combines the cardinal with the cyclone for a flawless finish.  Cy brings an undeniable aspect of intimidation to the logo and really takes it to a new level.  For as much as I love the Cyclones logo, Cy is just as awesome.  While the logo brings a certain level of fear, the Cy costume evens it out with some amusement.  Between his enormous grin and his wild antics, Cy has become a huge celebrity within the state, as well as across the country.  Not to mention, Cy has developed a national prominence over the years as he has two national mascot challenge victories under his belt.  What more could you ask for?

What do you think of the Iowa State University Cyclones?