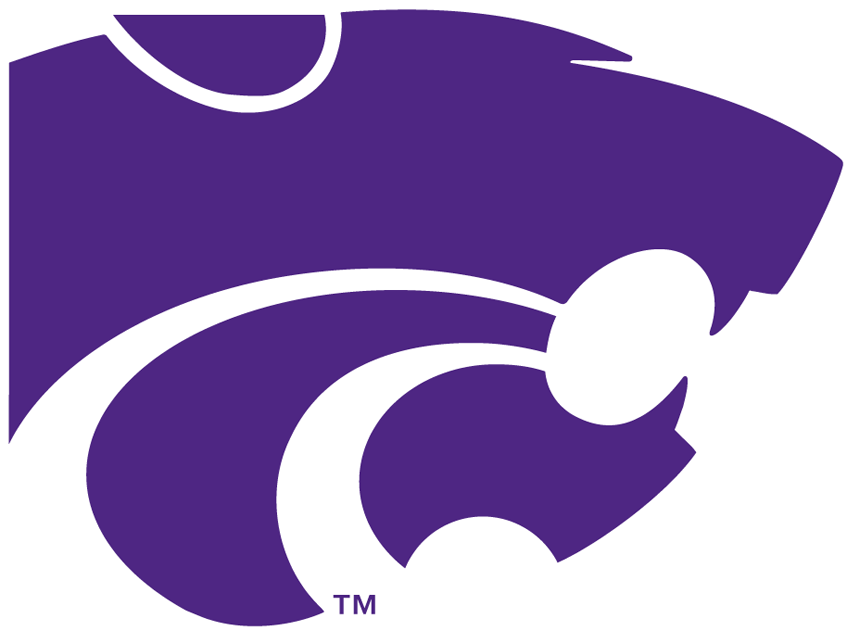 This week on Mascot Monday: the Kansas State Wildcats. 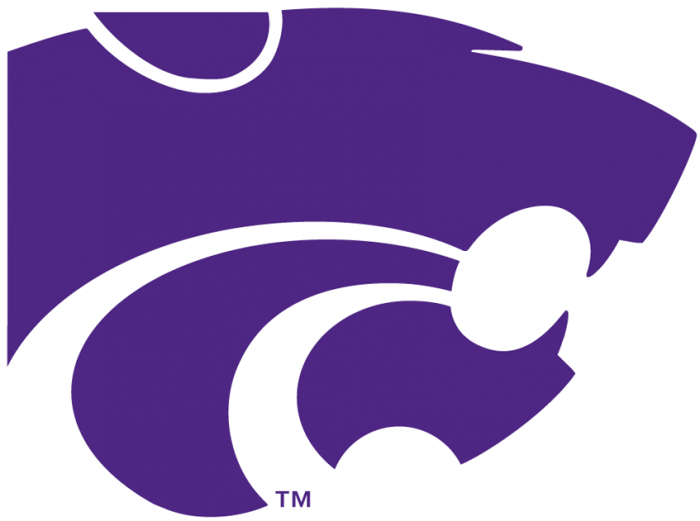 It seems as though every couple years Kansas State rejuvenates its athletics program back to national prominence.  Whether it’s football or basketball, the Wildcats rarely seem to disappoint.  And while great teams come and go, there’s one particular Kansas State fan that has been through it all: Willie the Wildcat.  There’s no doubt in my mind that Kansas State has one of the best college mascots in the country and so it is only right that he receives this highly-acclaimed recognition.

According to Willie’s Wikipedia page, Kansas State’s athletic teams were originally referred to as the “Aggies” at the beginning of the 20th century.  However, that didn’t last too long because in 1915, just before the start of the college football season, head coach John Bender gave his team the nickname “Wildcats.”  But just two years later the name switched back to the “Aggies” or “Farmers” under coach Z.G. Clevenger.  The name eventually changed back to the “Wildcats” in 1920, only this time for good, by head football coach Charles Bachman.

Kansas State’s iconic Powercat logo was first introduced in 1989 by legendary football coach Bill Snyder and designed by K-State art professor Tom Bookwalter.  And if you ask us, they couldn’t have done a better job!  I’ve always been a huge fan of the Wildcats’ logo and it’s easy to see why.  The design is absolutely flawless and very powerful.  The Powercat logo has become synonymous with Kansas State and gives Wildcat supporters a level of pride.

For as much as we love the Wildcats’ Powercat logo, we’re even bigger fans of K-State’s mascot, Willie the Wildcat.  Willie made his first appearance as the Wildcats’ mascot in 1947. While Willie has undergone some major transformations over the years, he has remained K-State’s number one fan.  It seems to me, and I hope I’m not the only one, that Willie is half-man, half-wildcat.  Which if you ask me, quite honestly may be one of the most terrifying things I’ve ever heard.  But let’s not forget about his unquestionable school spirit. In fact, Willie can always be found at a Wildcats’ game sporting his best K-State attire, often times dressed just like the players, uniform and all.

Do you love Willie the Wildcat?