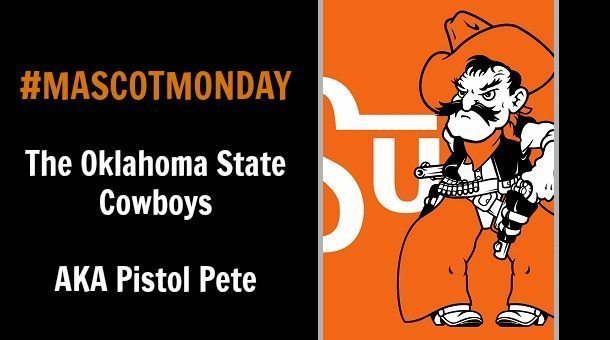 This week on Mascot Monday: The Oklahoma State Cowboys 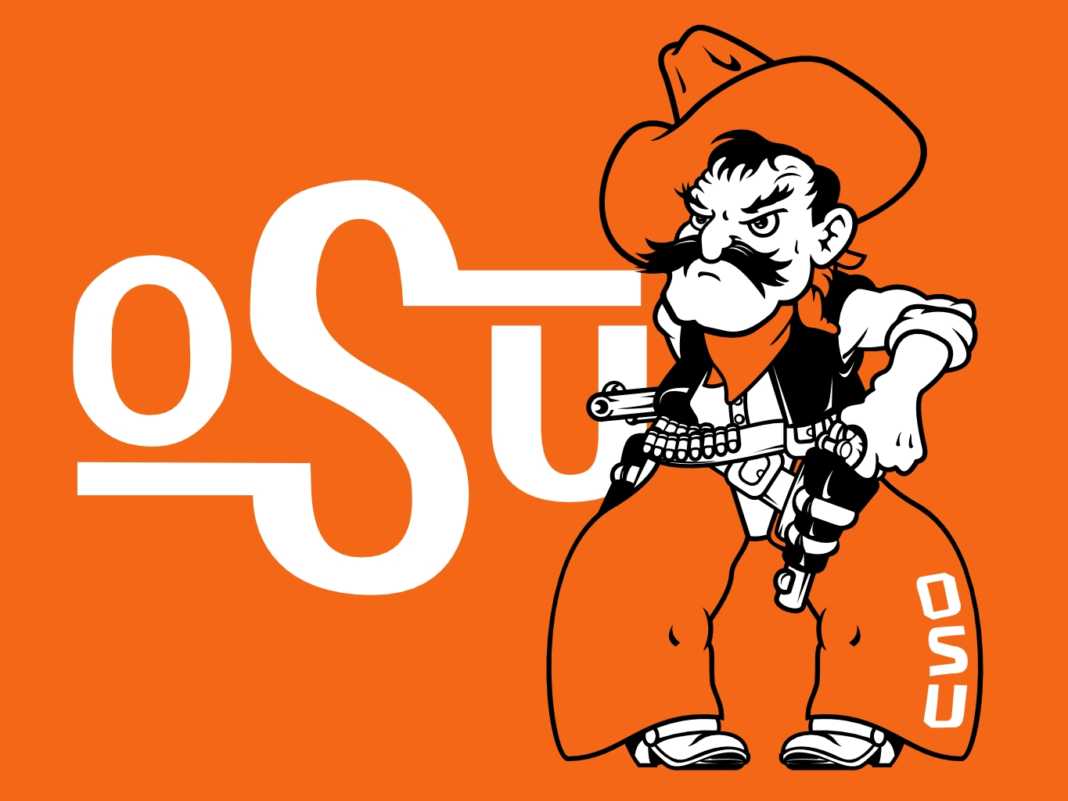 There are few things in this world that are cooler than cowboys.  Ladies and gentlemen, allow us to introduce the Oklahoma State Cowboys!  Say what you will about cowboy mascots, but there is no denying how totally badass Pistol Pete is.  Pete just screams ‘intimidating.’  You may think he’s unoriginal and boring.  If that be the case, you are sadly mistaken.  “Pistol Pete” is both classy and timeless, not to mention, incredibly awesome.

So you must be wondering, what’s the story behind Pistol?  According to the school’s Wikipedia page, since 1890, Oklahoma A&M (which would later be named Oklahoma State) sports teams were referred to as a multitude of names, including the Aggies, the Farmers, and the Tigers – though this was the least popular.  By the early 1920’s, Oklahoma A&M students were in search of a new identity.  Around 1923, a group of A&M students noticed a man by the name of Frank Eaton at the annual Armistice Day Parade.  The students then approached Mr. Eaton to see if he would be interested in being the model for the school’s new mascot, and he agreed.  Eaton’s caricature was soon plastered all over campus and thus a tradition was born. 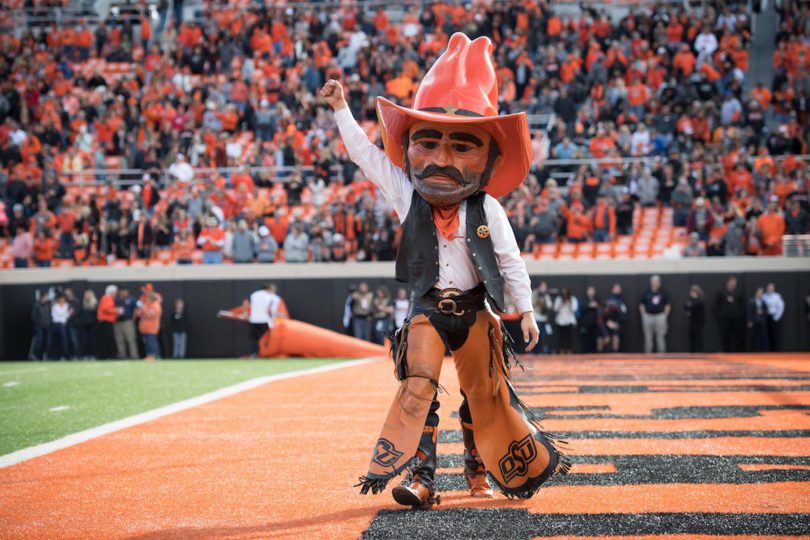 Let’s take a look at the Oklahoma State Cowboys’ logo, shall we? The first thing that catches our eye is the color scheme.  You can’t get much better than black and orange – which, by the way, was copied from Princeton.  Pistol Pete has it all, from his gun and bullets, to his incredibly stylish cowboy hat.  And how can we forget those chaps!  If you ask us, Pete looks like a more intimidating, less hairy version of Looney Tunes’ Yosemite Sam.  (Speaking of which, what is up with all of Yosemite Sam’s hair? And those eyebrows…)

Anyway, moving on to the mascot costume.  What’s not to love about Pistol?  The giant head and hat have become somewhat of an icon in college athletics.  Whenever you think of a cowboy mascot, you think OSU.  And Pistol Pete is in a class of his own.  Not only does Pete represent the Oklahoma State Cowboys well, he epitomizes everything that is great about cowboys and the American Old West.

What do you think of the Oklahoma State Cowboys?