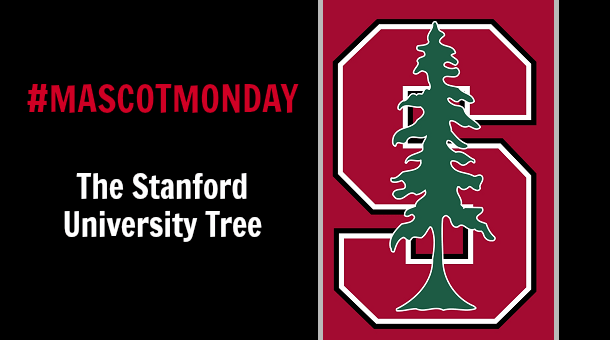 This week on Mascot Monday: The Stanford Tree

Why? Because we’ve given up hope on college mascots. And so has Stanford. 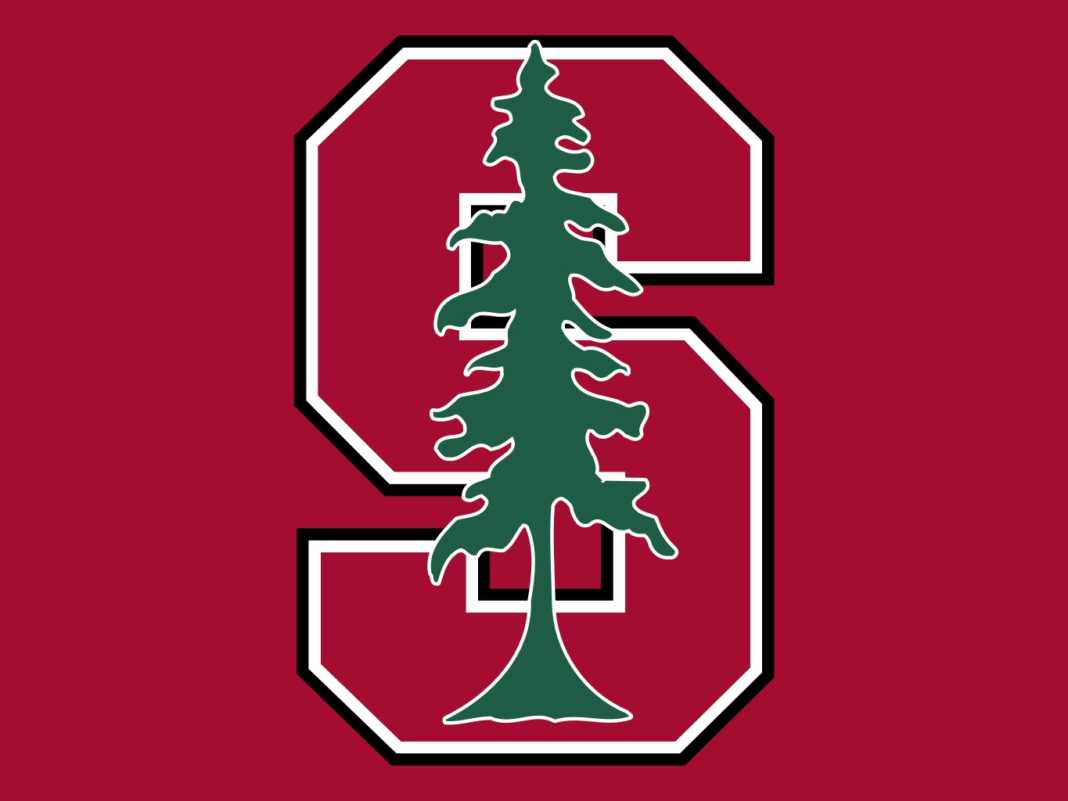 We just…what? Did you know that Stanford doesn’t even have an official mascot? The school has been around since 1891. Over a century, and they couldn’t think of a proper mascot? Nope. So instead, they’ve just adopted the “tree” as their unofficial mascot and it doesn’t even have a real, official costume. So basically, the Stanford tree is one big hot mess. (See below for horrifying scary picture proving our point.) 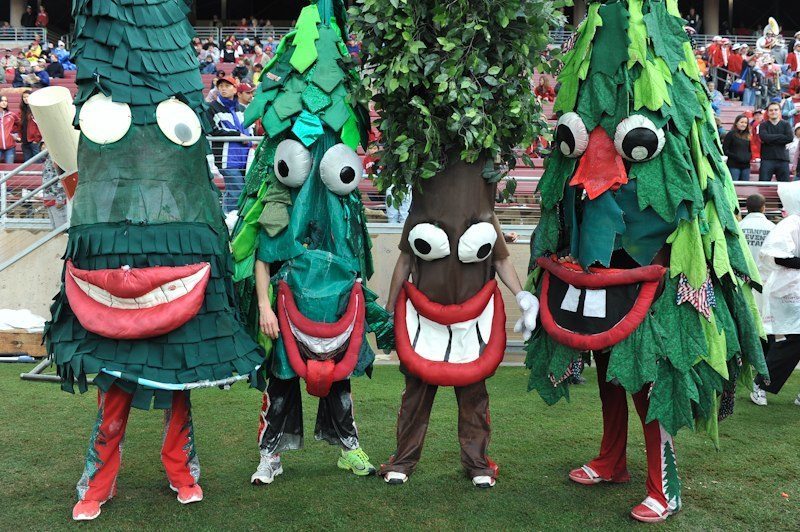 Anyway, we thought it was weird enough to feature, so here goes nothin’. Here’s all we can tell you about the history:

“From 1930 until 1972, Stanford’s sports teams had been known as the Indians, and, during the period from 1951 to 1972, Prince Lightfoot (portrayed by Timm Williams, a member of the Yurok tribe) was the official mascot. But in 1972, Native American students and staff members successfully lobbied University President Richard Lyman to abolish the “Indian” name along with what they had come to perceive as an offensive and demeaning mascot. Stanford’s teams reverted unofficially to the name “Cardinal”, the color that had represented the school before 1930.“

Okay, great for changing for a good cause, but why no mascot, Stanford? Well, apparently:

“However, in 1975, the band had performed a series of halftime shows that facetiously suggested several other new mascot candidates it considered particularly appropriate for Stanford, including the Steaming Manhole, the French Fry, and the Tree. The Tree ended up receiving so much positive attention that the band decided to make it a permanent fixture, and thus began the process through which the Tree has gradually colonized the collective unconscious of Stanford’s student body.”

We have no words. Seriously. Let’s all just revel in the awkwardness of the Stanford tree and hope for cooler mascots next week, shall we? Yeah, that sounds like a good plan. (P.S. We still love you, Stanford!)

What do you think of the Stanford Tree?