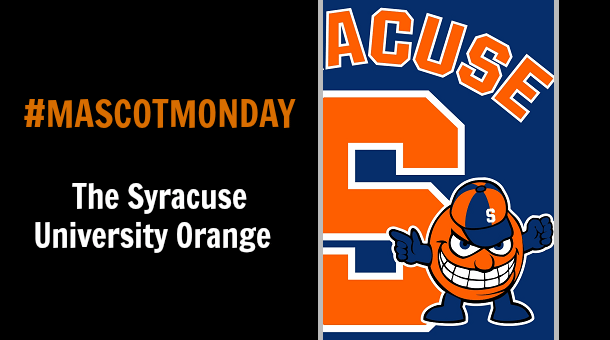 This week on Mascot Monday: The Syracuse University Orange 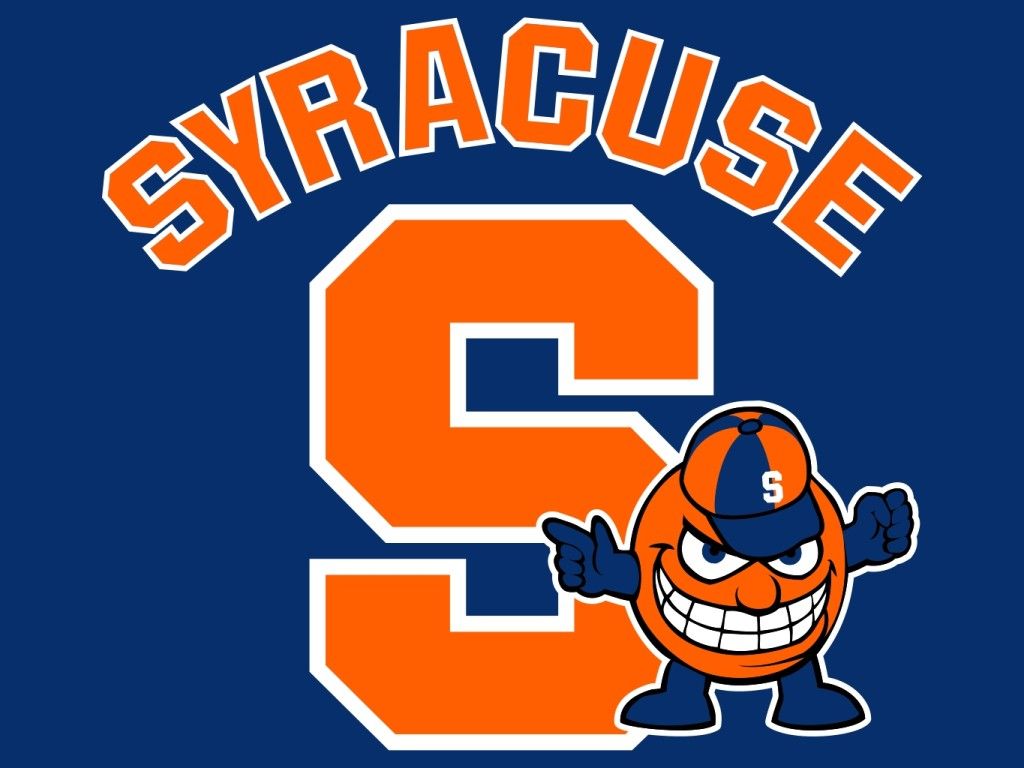 This week, we definitely found our way back into the “weird” category of college mascots, no doubt about it. So far we’ve seen all kinds of weird beasts and mythical creatures but thus far, this one takes the cake. What makes a school want their mascot to be an orange? Honestly, what about a citrus fruit screams “school pride!” and “go team!”? We don’t see it. But, Otto the Orange has been Syracuse University’s mascot since 1982. That’s more than 30 years of orange. Wow. If you’re wondering how the Orange came to be, here’s a little history lesson:

“In 1931, a Native American warrior known as Nathan March aka: “Saltine Warrior” became the athletic mascot. The name derived from an article describing an archaeological dig on campus allegedly uncovering the artifacts of a Native American warrior…In 1978, the Saltine Warrior was banned by the University as part of the national movement to eliminate Native American motifs, becoming one of the first colleges to do so. The mascot briefly morphed into a Roman warrior, but was eventually replaced unofficially in 1982 by a giant, cartoon-style Orange.” 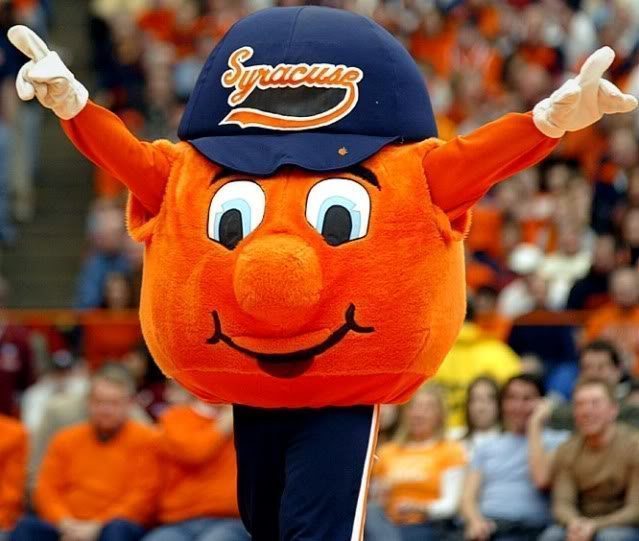 Okay, we commend Syracuse for changing things up in the name of a good cause, but can we all agree they could’ve picked something better than an orange? We’ve got love for ya, Syracuse, but really? We would love to say that we love their logo, but something about that creepy smirk on Otto the Orange’s face is a little unsettling. However, we do have one thing to say about the actual mascot – Otto is probably the mascot we’d most love to hug. He just looks so soft and squishy. But, he also kind of looks like the Kool-Aid man, so, maybe not.

What do you think of the Syracuse University Orange?