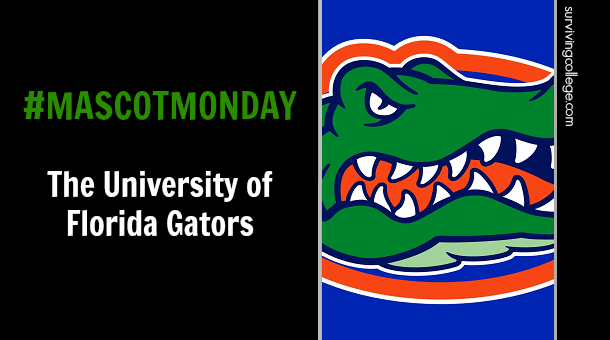 This week on Mascot Monday: The University of Florida Gators 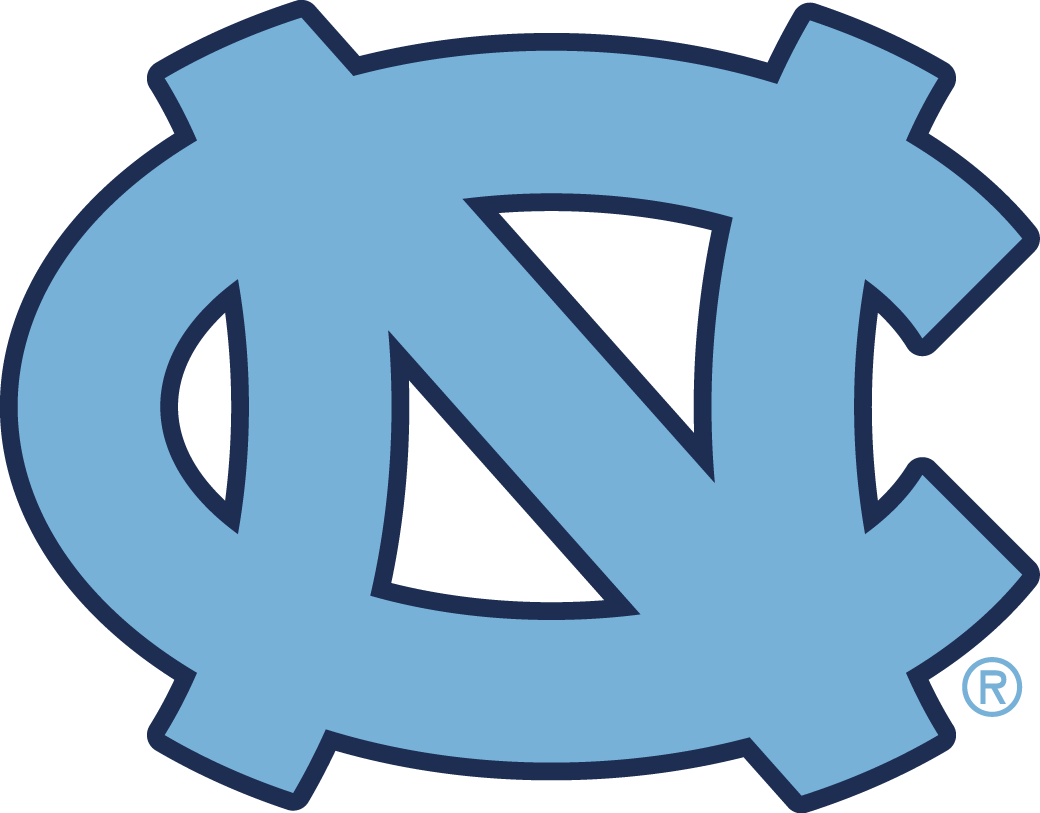 It goes without question, the University of Florida is one of college football’s top programs, home to arguably one of college football’s greatest traditions, “The Swamp”.    Florida may be known for national championships, countless All-Americans, and multiple Heisman Trophy winners, but all that pales in comparison to Florida’s iconic mascot.  If you ask me, the Florida Gatos makes perfect sense.  What’s one of the first things that come to mind when you think of Florida?  Gators.  As far as I’m concerned, it’s a match made in college sports heaven.  For decades, alligators have had a reputation for terrorizing others where they’re not welcome and the Florida Gators are no different.

According to the university’s Wikipedia page, the University of Florida fielded its first official team in the fall of 1906, but did not have an official nickname or mascot.  Initially, Florida teams were referred to as the “Orange and Blue”–the two colors Florida adopted from it’s oldest predecessors–or “Pee Wee’s Boys”, after the football team’s first head coach, Jack “Pee Wee” Forsythe.  In 1908, local businessman, Phillip Miller, and his son, Austin, began selling merchandise depicting the alligator as the university’s emblem in Miller’s Gainesville store.  Soon enough, the nickname built traction amongst the student body and the Florida football team began referring to itself as the “Gators” during the 1911 season.

During the 1957 season, the university got a live alligator named Albert to serve as the football team’s mascot for 13 seasons.  How awesome would that have been?  I mean, can you imagine a live gator at football game?  I just got chills.  For years, Albert served as Florida’s mascot alone, that is until 1984 when the love of his life, Alberta, was introduced to Gainesville.  The two can often be found strolling the Florida sidelines during football games in the fall, but also do their own appearances–let’s not forget, Alberta is an independent gator, she’s learned a thing or two from Destiny’s Child. 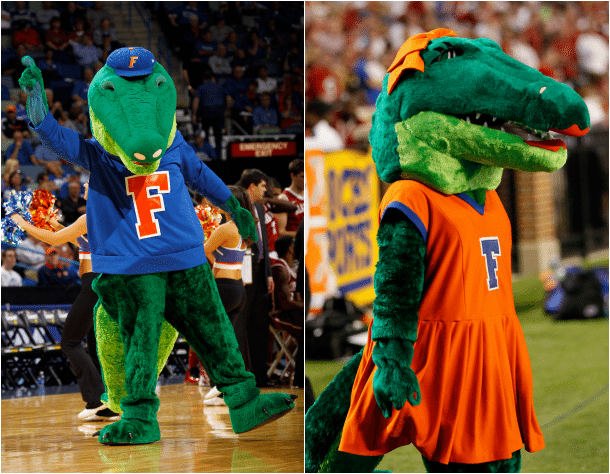 The Florida Gators logo perfectly represents the excellence and history of the Florida athletics department.  It has become an icon not only for the university, but for the greater Gainesville community as it has provided an identity for an amazing college sports town.  The first thing that jumps out at me are the colors.  The orange and blue work perfectly together while paying tribute to the university’s rich history.  The detail is flawless, the eyes make you tremble in fear, and the teeth are just the icing on the cake.  And how about the Albert and Alberta mascot costume? I must put it out there, what an adorable couple.  You know what they say, behind every great man is a great woman wearing an alligator costume.  Normally, when people run into an alligator, it usually results in them running away, screaming at the the top of their lungs.  But not with Albert and Alberta, you can’t help but wanna take a picture with them doing your best “gator chomp”.  So the next time you’re in Gainesville, looking for something to do, check out a Florida sports game and keep an eye out for Albert and Alberta.  They shouldn’t be hard to find, just look for the gigantic gators roaming the field or stands.

What do you think of the Florida Gators?