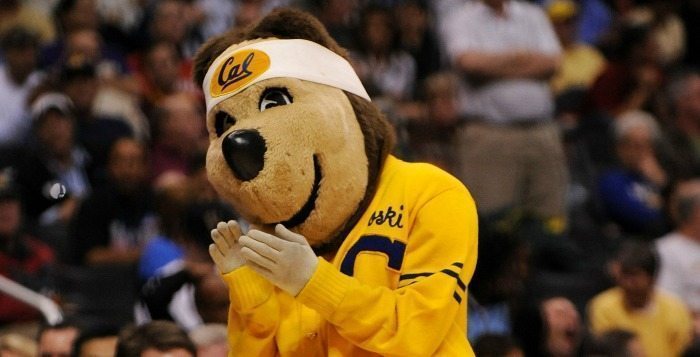 This week on Mascot Monday: the University of California at Berkeley Golden Bears. 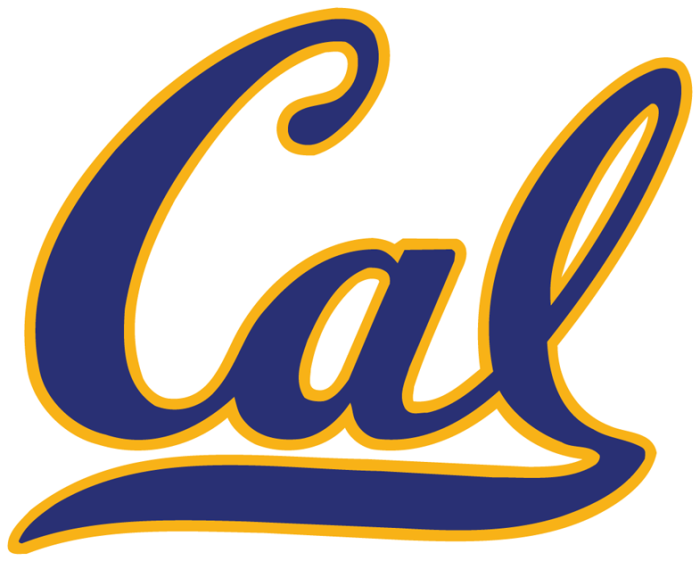 With spring finally here, we thought it was only right that we head out to sunny California to feature this week’s favorite college mascot.  The University of California has one of the coolest mascots in the entire country.  The Golden Bears have historically had a reputable athletics program but that’s not the only thing they have going for them.  It’s only fair their mascot gets the proper recognition it so very much deserves.

According to the mascot’s official Wikipedia page, Oski, a whacky-looking costumed bear, made his first appearance as Cal’s official mascot on September 26, 1941 during the football team’s season-opener against St. Mary’s.  Before Oski made his memorable debut the university actually used live bears as their mascots.  Although the university may have traded intimidation for goofiness, there’s no doubt Cal has an incredibly awesome mascot that is as unique as its student body.

When it comes to college sports logos, few universities in the country can say they’re in line with the Cal Golden Bears.  There are two logos that come to mind when I think of Cal.  The first one being their more well-known logo that features the word “Cal” in script yellow font.  Needless to say, this is a very classy look for Cal.  But the second logo, which was unveiled just over a year ago, is a much more modern look for the Golden Bears.  We most definitely approve!  Both are outstanding sports logos and Cal should be very proud of them. 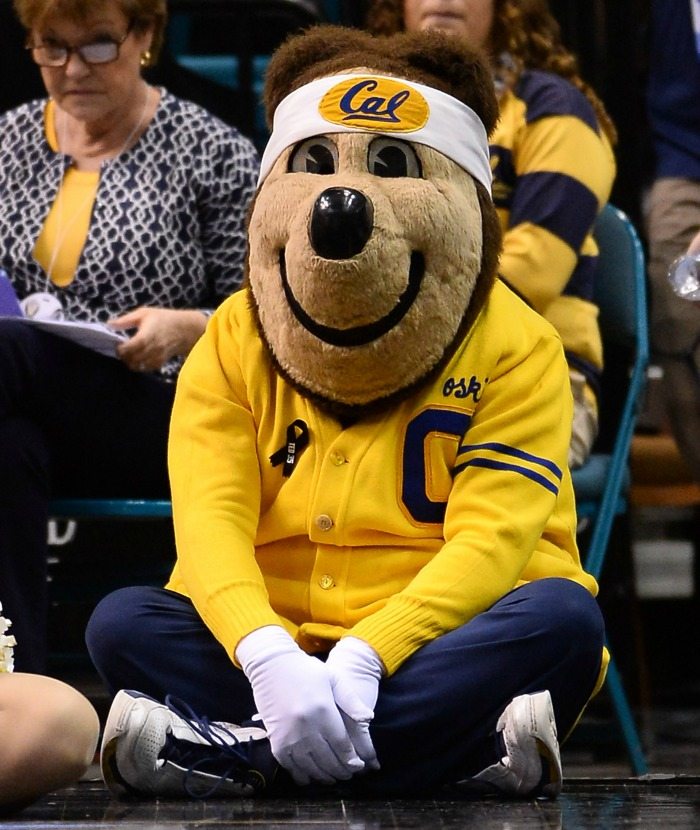 If you thought the Golden Bears’ logos were awesome, just take a look at their mascot.  Oski has served as the university’s official mascot for over 70 years.  And although the identity of those who are lucky enough to don the famous costume are never revealed, Oski has easily become the biggest celebrity on campus.  We absolutely love this college mascot for its sense of humor and unyielding school spirit.  Oski’s yellow sweater is very old school and you can’t help but fall in love with his huge smile and passion for Cal sports.  The Cal fans and alumni are extremely lucky to have such an outstanding mascot representing their university.

What do you think of the Cal Golden Bears?