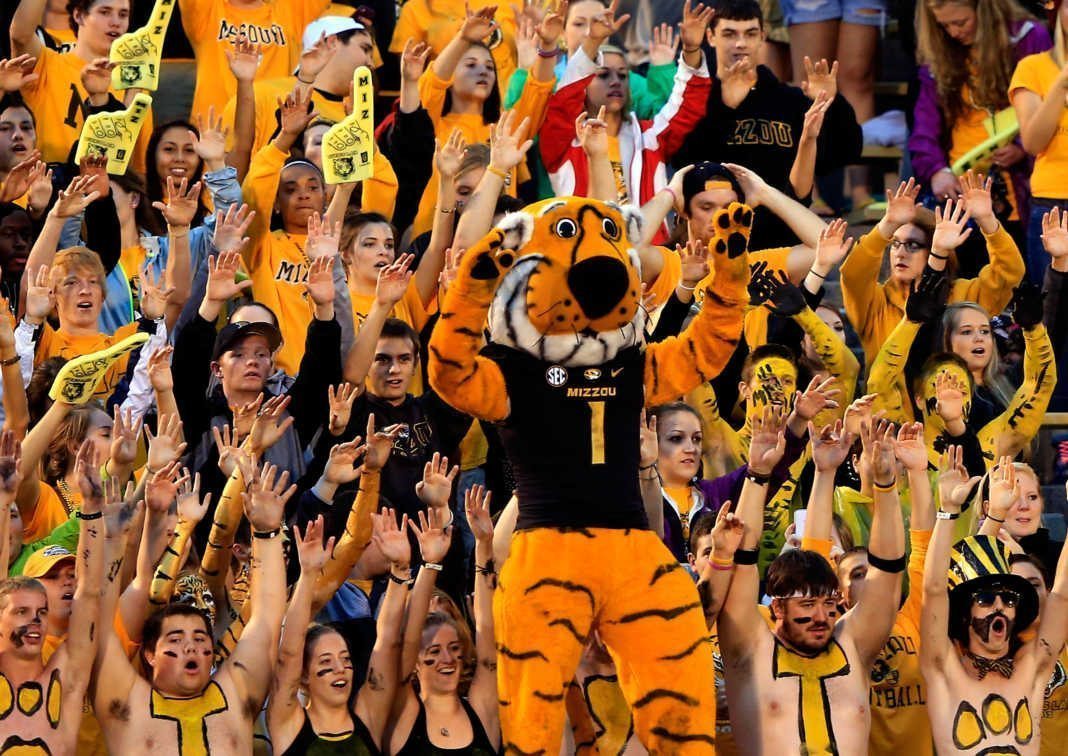 This week on Mascot Monday: the University of Missouri Tigers. 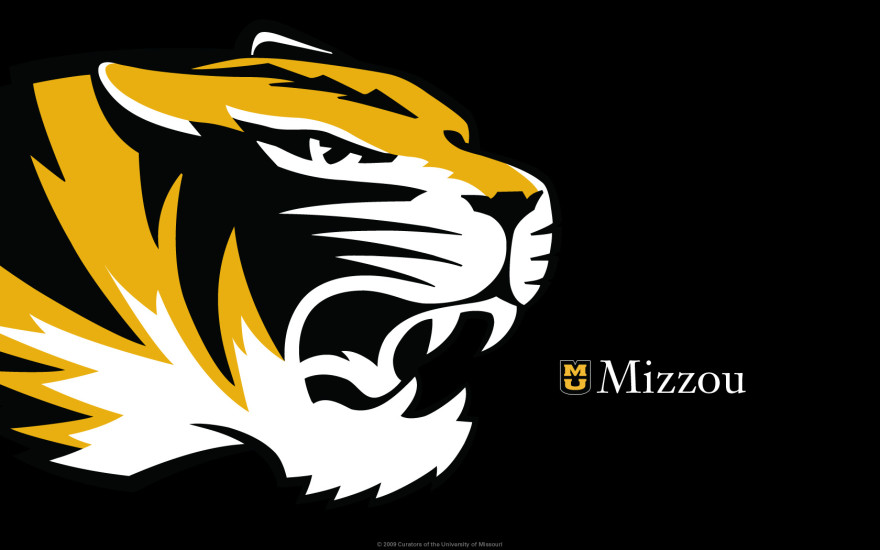 Ever since Missouri’s move to the SEC two seasons ago, the Tigers have received their fair share of criticism as many people across the country believe they cant hang with the elites of college football’s best conference.  But in light of recent changes taken place in Columbia, one thing remains constant at the University of Missouri: the mascot.  There are plenty of reasons why Missouri has one of the best mascots in college athletics, there’s no doubt about it.  But what separates this mascot from any other in the country is it’s rich history.

According to the university’s Wikipedia page, the history of the Missouri Tigers dates back to the late 1800’s.  In 1864, the Missouri board of curators suspended university operations due to the state’s involvement in the Civil War.  During this time, Columbia residents formed a “home guard” unit called the “Fighting Tigers of Columbia” to protect the city from Confederate bushwhackers.  In 1890, the university adopted the “Tigers” nickname out of respect to those who fought to defend Columbia. 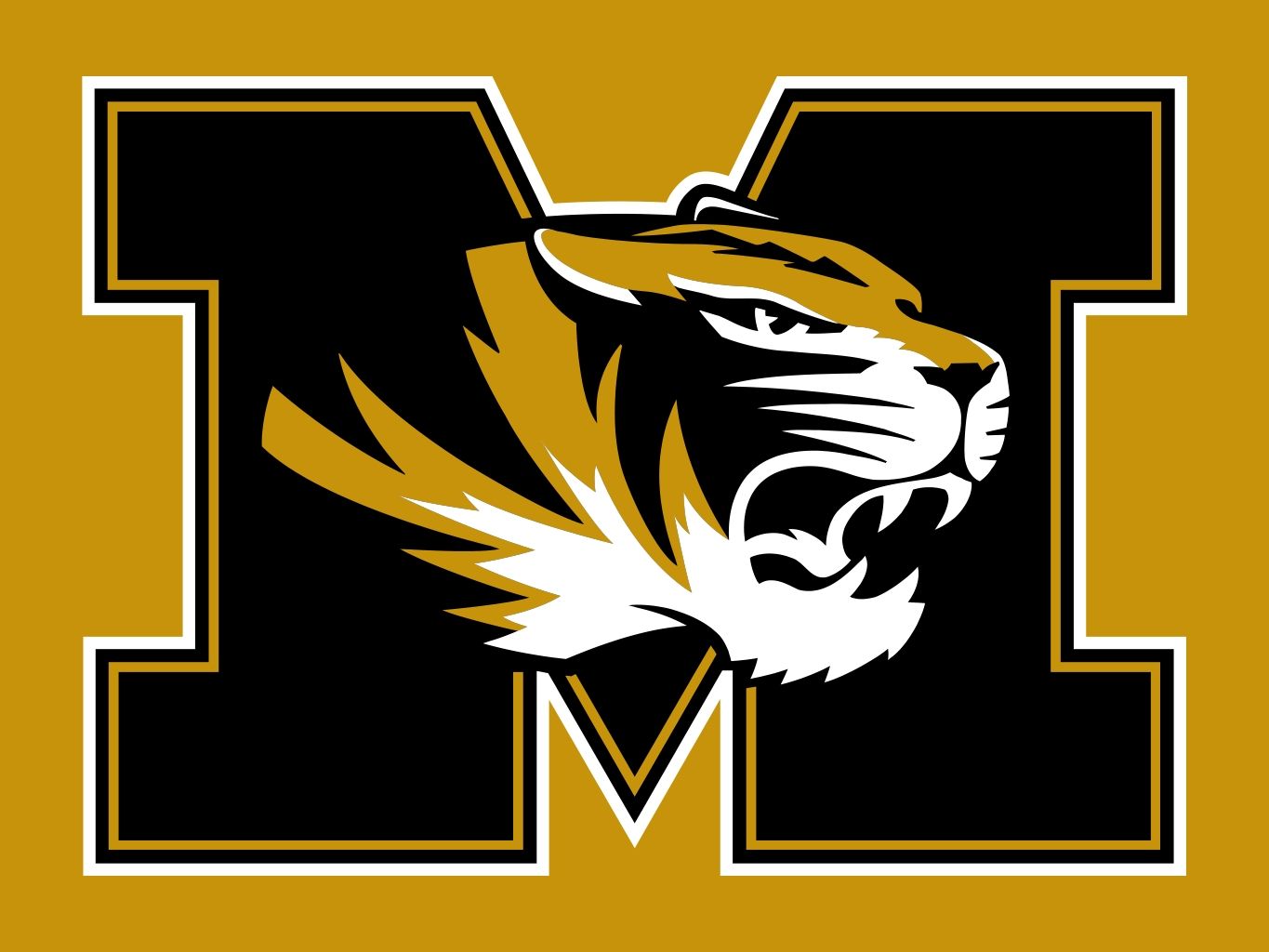 As far as I’m concerned, the Tiger logo is one of the best in country.  The detail is pristine and the colors work perfectly together.  It may not be black and yellow–sorry Wiz–but black and gold works just as fine.  Not to mention, it’s a very classic look and you would be hard-pressed to find a better color combination.  While Missouri has transformed its logo through the years, the current rendition give a very modern feel to the university’s image.  The sharp edges and detail provides a distinct contrast from its predecessors.

Moving on to Truman the Tiger, Missouri’s official mascot, there’s not one thing I don’t love about Truman.  Just look at him!  While some of our mascot features pride themselves on ferocity and being completely badass, not Truman–that would be too easy.  Truman–who by the way, was named after President Harry Truman–is just so damn lovable.  And as for that iconic look on Truman’s face, all you want to do is give him a hug.  Truman is a great representation of the University of Missouri through his unquestioned love and devotion to the university and  community as a whole.

What do you think of the University of Missouri Tigers?