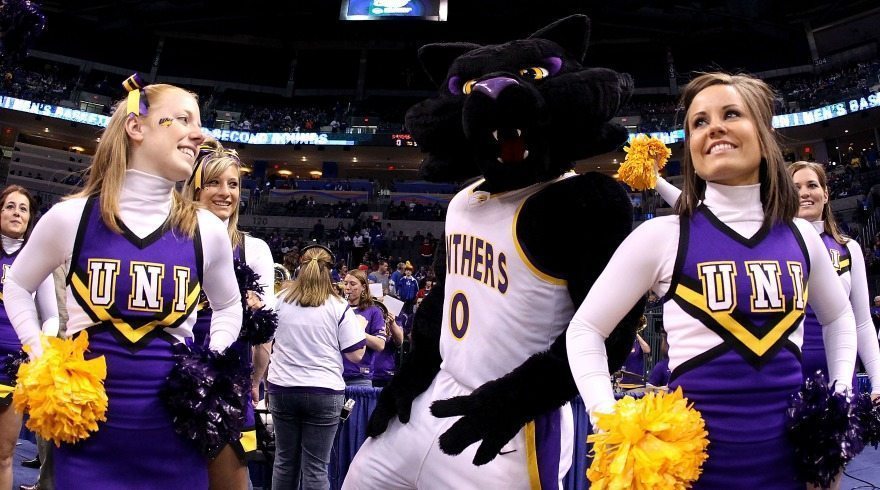 This week on Mascot Monday: the University of Northern Iowa Panthers. 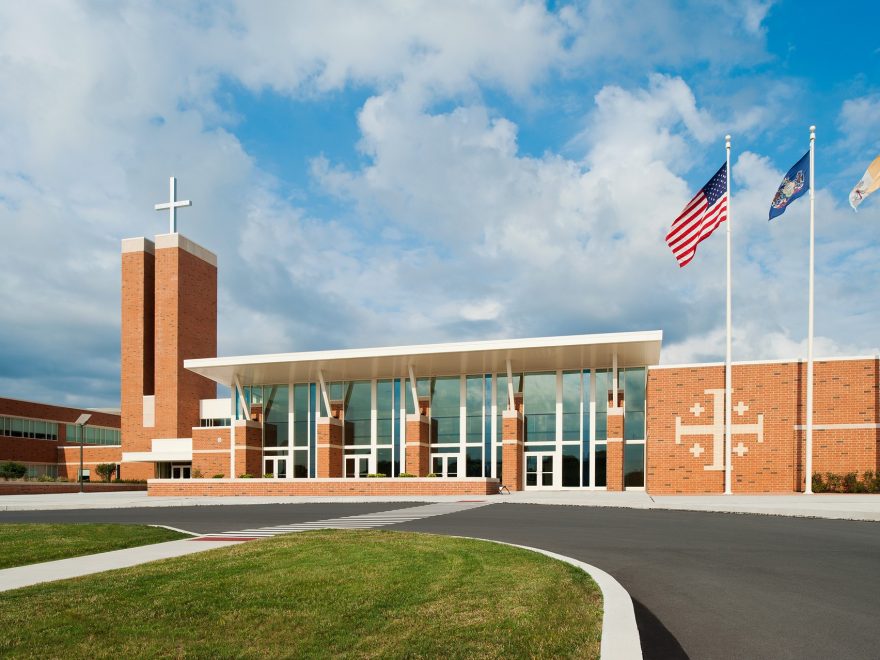 While many of you have  likely heard of the University of Iowa, I’m willing to bet most of you haven’t heard of the University of Northern Iowa.  For those of you who are familiar with UNI, you probably remember when their huge upset top-seeded Kansas in the second round of the 2010 Men’s NCAA Tournament.  But to those who have never heard of the Panthers, UNI is located in Cedar Falls, Iowa with an enrollment of just over 12,000.  In my opinion, their true claim to fame is of course their mascot.

According to the university’s alumni webpage, the history of the UNI Panthers dates all the way back to 1931 when Burl Berry, a center of the school’s football team, submitted an entry in a contest to name the university’s mascot.  The name immediately gained approval from the school newspaper, The College Eye, for the panther’s “sinuous grace and bestial ferocity”.  It wasn’t until the mid-1980’s that fans began referring to the Panther as TC–short for The Cat.  In the late 2000’s, the university decided to add a female mascot in an effort to counteract TC’s intimidating demeanor and asked fans to name her.  After more than 150,000 votes, the fans decided on TK (The Kitten) and was formally introduced during the 2010 Homecoming game. 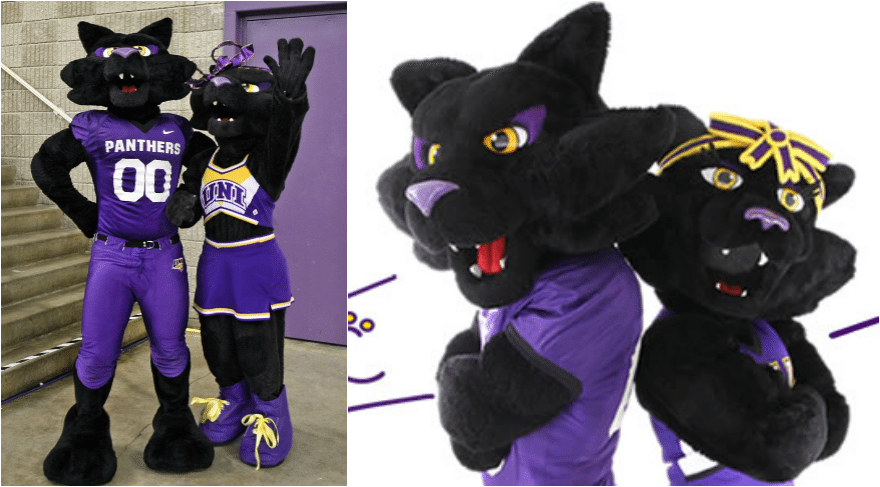 At first glance, the UNI logo may come off as bland to some of you.  If you ask me, you couldn’t be further from the truth.  But since when is simplicity a bad thing?  I definitely wouldn’t say the logo is complicated, but as we’ve learned, your logo doesn’t need to be extravagant to be awesome.  I love UNI’s gold and purple color scheme.  To be honest, I feel it might be one of the best in sports.  They absolutely nailed it with this logo.  It’s simple, unique, and you know exactly which school it represents the moment you see it.

If you liked the logo, you’re going to love the mascot costumes.  TC and TK compliment each other extremely while.  While TC brings a certain level of intimidation and ferocity, TK perfectly represents the grace and beauty of the panther.  This brother and sister combination is one to be reckoned with.  These two mascots perfectly represent the University of Northern Iowa and the greater Cedar Falls area.  By the way, how awesome do the costumes look?  TC looks like he could easily beat you up and TK looks so sweet and friendly.  So the next time you’re at a Panthers sporting event, make an effort to get a picture taken with these two incredible college mascots.

What do you think of the University of Northern Iowa Panthers?