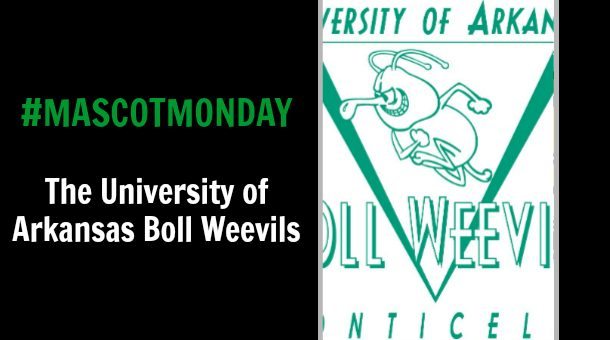 This week on Mascot Monday: The University of Arkansas Boll Weevils 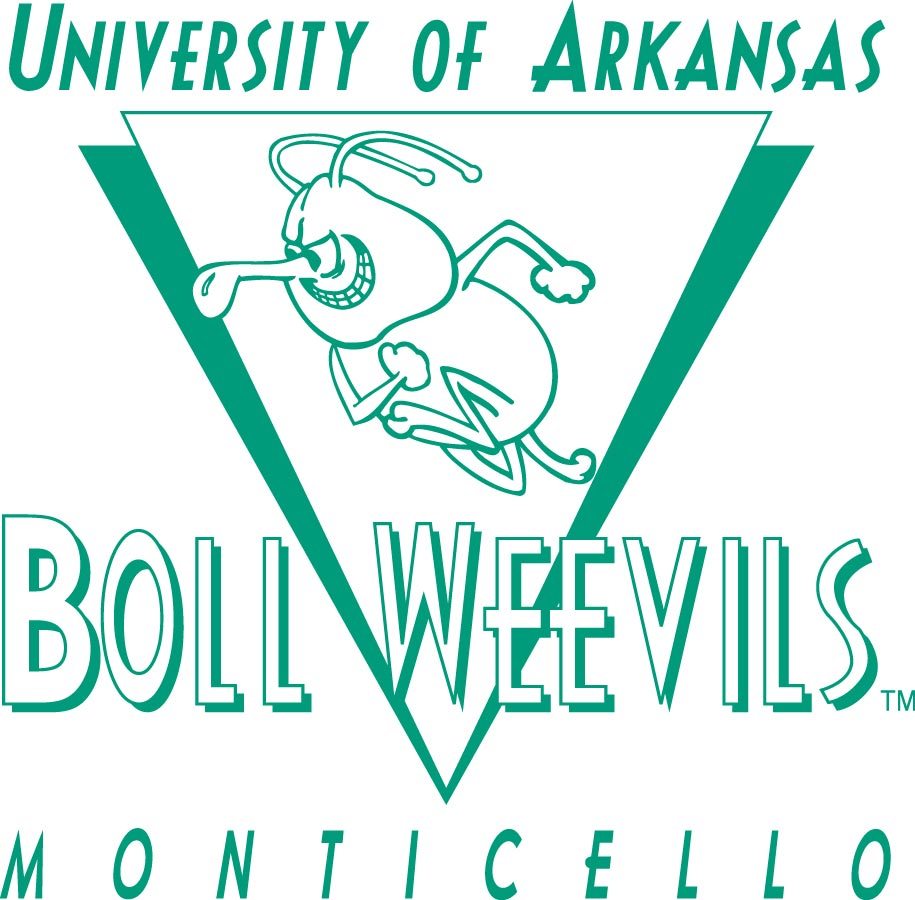 Normally when you think of a college mascot, something fierce and intimidating comes to mind, like a tiger or bear.  Well, what about a bug?  The University of Arkansas at Monticello Boll Weevil might just be our most unique and coolest MascotMonday feature to date.  You have to admit, it’s pretty badass and most definitely creative!  We know what you’re thinking: what is the story behind the totally awesome Boll Weevil?

According to The Voice, a UAM online news source, university president Frank Horsfall came up with the Boll Weevil in 1925 at a pep rally before the school’s first homecoming game against Magnolia A&M.  That same year, UAM students fell in love with the name and adopted the boll weevil as the school mascot, and the rest is history.

At first glance, the Boll Weevil may come off as bizarre and just downright weird mascot.  But, just look at the mascot costume! It’s original, fierce, and cartoonish – meeting all the criteria for an awesome college mascot.  (Not to mention, the color is very “in” this year, according to Pantone.)  As for the logo, what it lacks in extravagance, it makes up for in amusement.  If you ask us, it looks like it belongs in the “funnies” section of your Sunday newspaper.  Keep calm and Weev on UAM!

What do you think of the U. of Arkansas Boll Weevils?