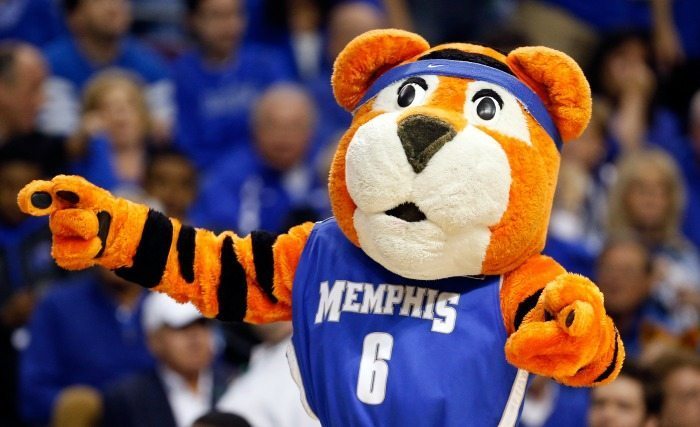 This week on Mascot Monday: the University of Memphis Tigers. 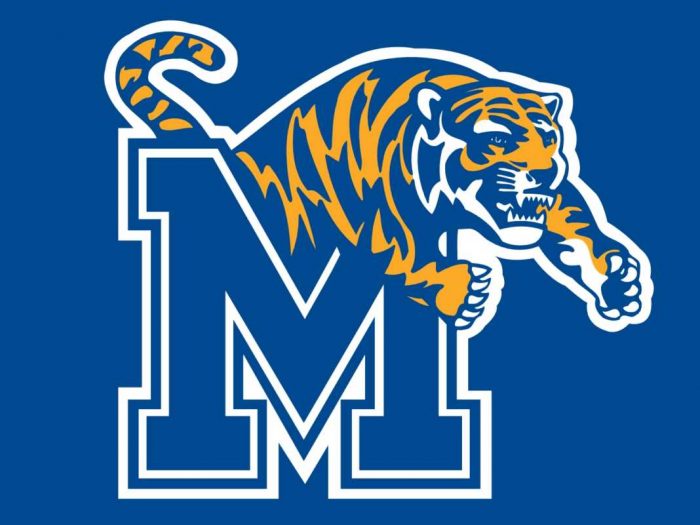 Let’s not fool ourselves, the University of Memphis has a completely badass mascot.  It may not be extremely original but it’s still pretty awesome.  Seriously though, what could be more terrifying than a tiger?  My point exactly, you can’t get much better.  Although the University of Memphis may be a small program next to powerhouses such as Alabama and USC, this mascot is larger than life and Memphis should be very proud.

According to the university’s Wikipedia page, Memphis didn’t get a nickname until 1914 when a group of students shouted, “We fight like Tigers” at a parade following the final game of the 1914 season.  Before the Tiger nickname was born Memphis teams were often referred to as the Blue and Gray Warriors.  Over time the nickname became increasingly popular among students, alumni and campus publications until it all became official in 1939. 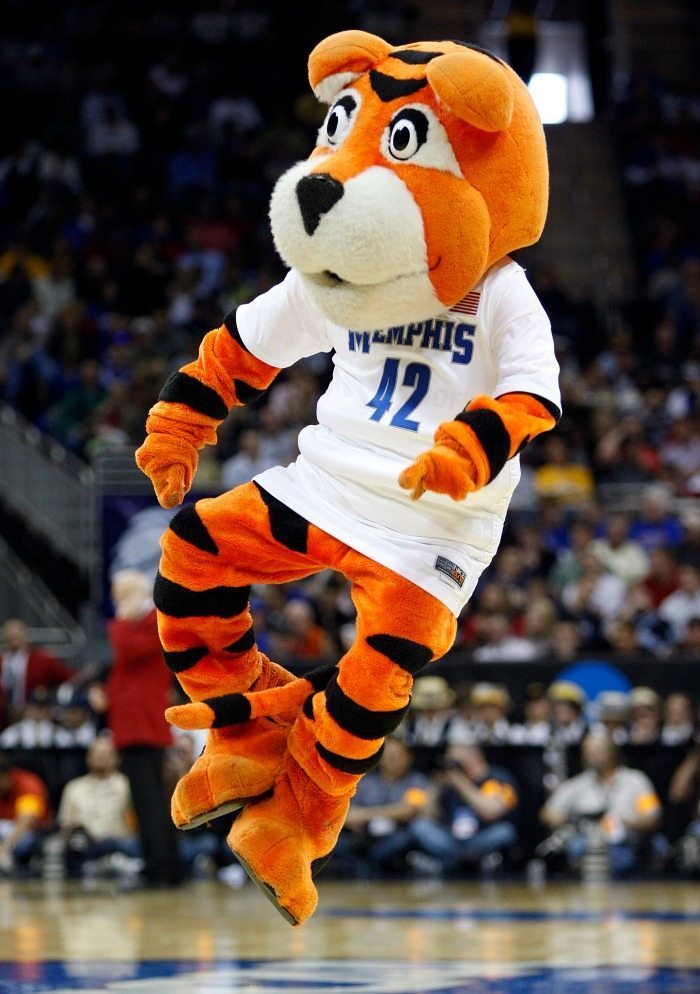 When it comes to the mascot logos, Memphis’ is one of the best.  The blue “M” is a really nice touch and the tiger is just incredibly awesome.  The tiger’s blue stripes pay homage to the school colors and it’s pretty badass with the tiger jumping right over the “M”.  You never want your mascot logo to look too complex otherwise it begins to detract from the logo’s appeal.  But Memphis found that perfect balance between simplicity and complexity.  I think we should all be taking notes from the Tigers.

And let’s not forget about the mascots.  Not only does Memphis have a costumed mascot named Pouncer but they even have a live mascot by the name of Tom III.  Although we’ve featured a few schools in the past with live tiger mascots it doesn’t make it any less special to profile another one.  As far as we’re concerned, having a live mascot–especially a tiger–automatically earns you bonus points.  Together, the two bring a level balance between strength and playfulness.  We couldn’t be bigger fans even if we tried.