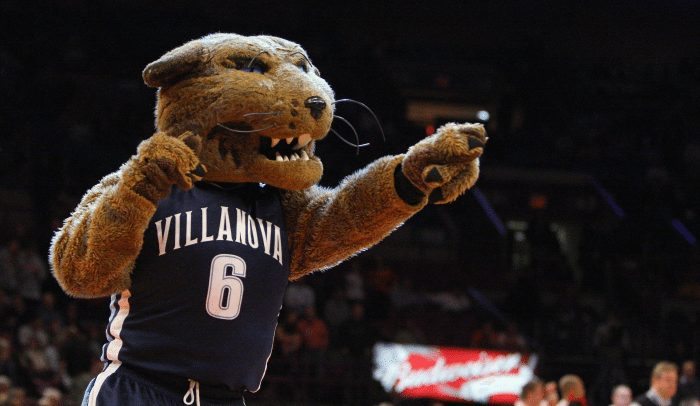 This week on Mascot Monday: the Villanova University Wildcats. 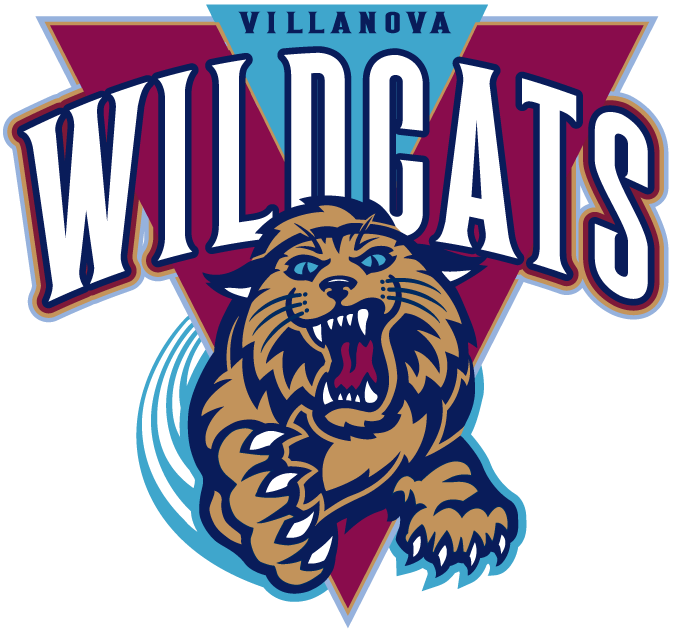 I feel as though the Villanova Wildcats are one of the most underrated mascots in all of college sports.  I’m not sure as to why that is the case, but this mascot has shown it can hang with the likes of Texas, Florida State and LSU.  I mean, wildcats are a pretty awesome mascot choice if you ask me.  While Will D. Cat has developed a small following throughout the Philadelphia area over the years, it’s time he receives some national attention.

According to the university’s website, Villanova held a campus-wide contest in 1926 to adopt an official mascot for the university.  The winning submission came from Edward Hunsinger, an All-American from Notre Dame who had recently joined the Villanova football staff.  Interestingly enough, during the late 1970s and early 1980s “cat” was added to the name of each of Villanova’s sports teams: giving you “Polocats” and “Trackcats” to name a few.  In the end, the university switched back to the “Wildcats” for all of their athletic teams. 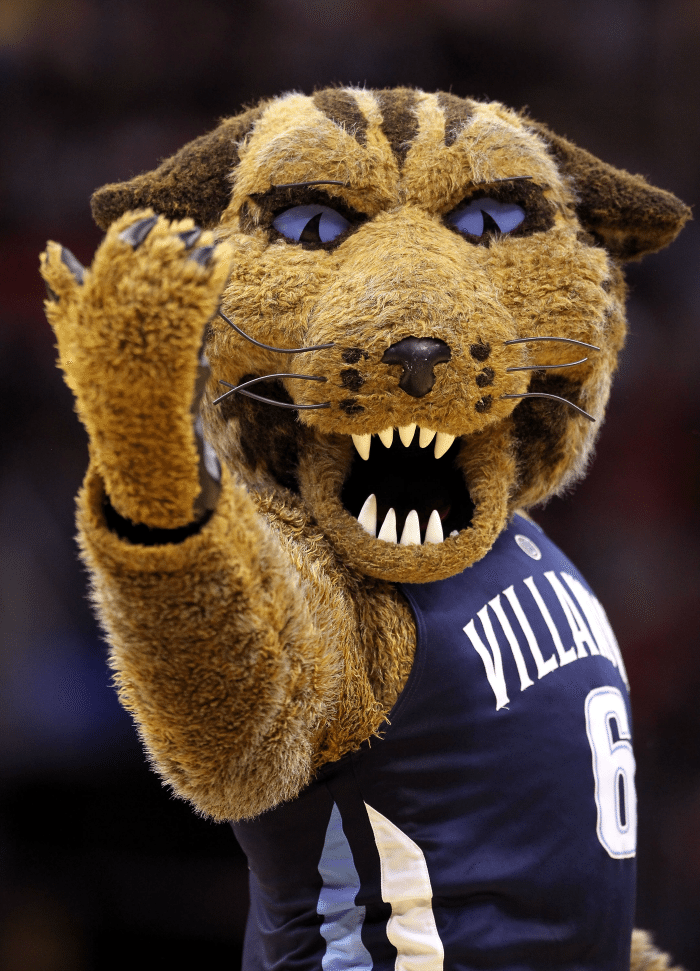 To be perfectly honest with you, I never realized Villanova had an official mascot logo.  Like everyone else, I’m familiar with Villanova’s iconic “V” symbol but had never seen a Wildcat logo.  What a shame that is because the Wildcats’ mascot logo is pretty badass!  The logo is fierce with sharp detail and does a great job at incorporating the school’s color scheme.  I think it’s about time this logo start receiving the credit and recognition it rightfully deserves.

As for the mascot costume, it’s easy to see why Will D. Cat is such a badass.  Both Will and all the Villanova sports teams perfectly represent the ferocity, agility and strength of the wildcat.  Will brings a certain level of respect and dignity to Villanova and its athletics department.  Villanova certainly has nothing to hide with this mascot, who has become one of the best in all of college sports.

What do you think of the Villanova University Wildcats?