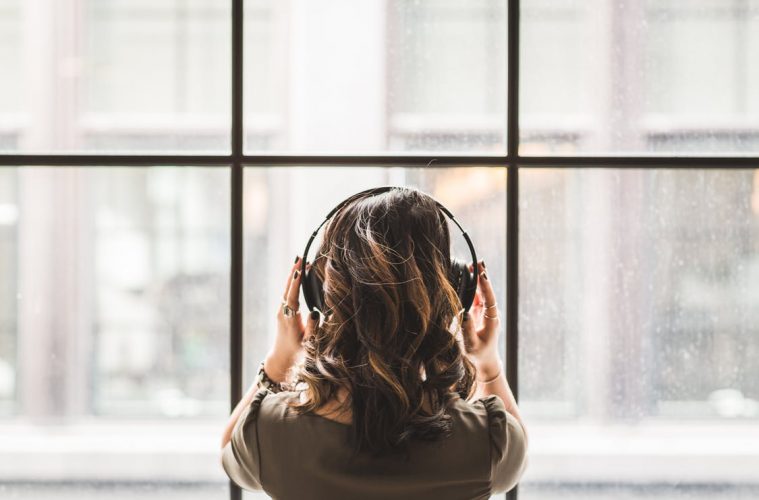 How Does Music Inspire Us?

Listening to the radio, singing in the shower, or attending a concert – there is something about music that sparks us with emotions: from anger to joy to sadness. Music has been shown to impact us, that other sounds do not have the capacity to do so. 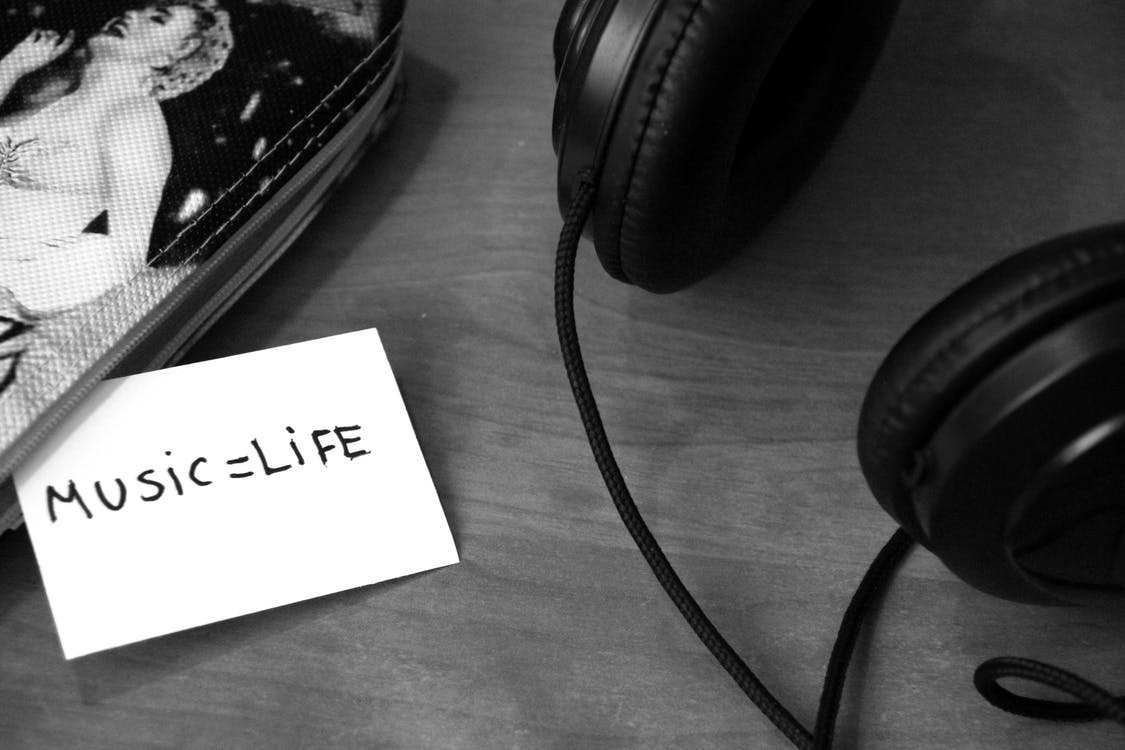 Using fMRI (functional Magnetic Resonance Imaging) technology, scientists are discovering the reason in which music can inspire such strong feelings. “Music affects deep emotional centers in the brain, “ says Valorie Salimpoor, a neuroscientist at McGill University who studies the brain on music. She adds this: “A single sound tone is not really pleasurable in itself; but if these sounds are organized over time in some sort of arrangement, it’s amazingly powerful.”

How Powerful Music Can Be

In one of her studies, Salimpoor and her colleagues hooked up participants to an fMRI machine. As they listened to a favorite piece of music, they recorded their brain activities. During peak emotional moments in the songs known by the listeners, dopamine was released in the nucleus accumbens. It is a structure deep within the older part of our brain. The big deal is that, dopamine is released with biological rewards, like sex and eating, says Salimpoor. “It’s also released with drugs that are very powerful and addictive, like cocaine or amphetamines.” 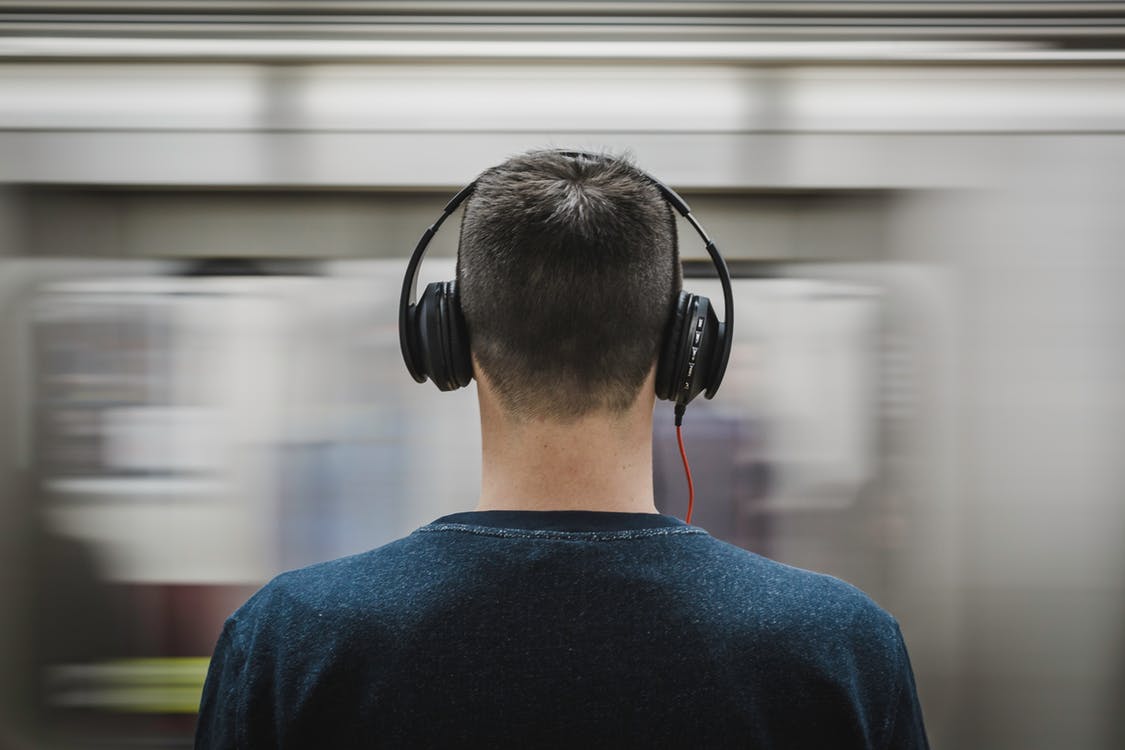 Someone may find peace and solace in listening to a genre like Sufi & Spiritual. Some might enjoy the loudness and madness of Rock Music. Others might use Classical Music to keep focused, since there have always been studies about how music affects the brain and a lot of them showed that classical music, such as Bach and Mozart to be highly beneficial to the IQ. Some would go gaga over Pop & Jazz. And there are also those type of people who just love the melody and do not differentiate among the numerous genres.

How about you? What are your music inspirations?