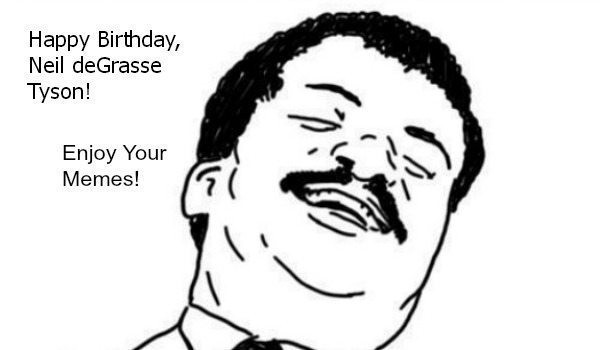 In the world of internet memes, there is no crime greater than to invoke the image of Mr. Tyson without knowing pretty much everything about Neil deGrasse Tyson. Fortunately, people love to talk about Neil deGrasse Tyson. In fact, he’s the most popular astrophysicist to come along since Carl Sagan wowed America back in the early 1980s as the host of PBS’ Cosmos. That was back when a PBS series could still get decent ratings. Tyson–whose day job is being the Frederick P. Rose Director of the Hayden Planetarium–has build his own following by charming viewers on television shows like The Daily Show, Real Time with Bill Maher, and Jeopardy! In the process, he’s won over plenty of college students who are happy to see a modern intellectual become cool. In fact, Tyson is so cool that he’s generated a world of memes. Here are 9 of them (from the obscure to the classic) to celebrate Tyson turning 54 years old today.

Yes, today is indeed my birthday. Thanks for all the kind wishes. And, come to think of it, I don’t feel a day over 54. 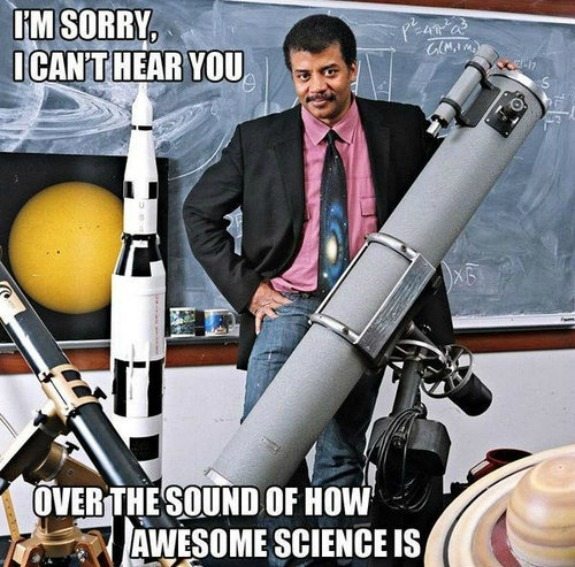 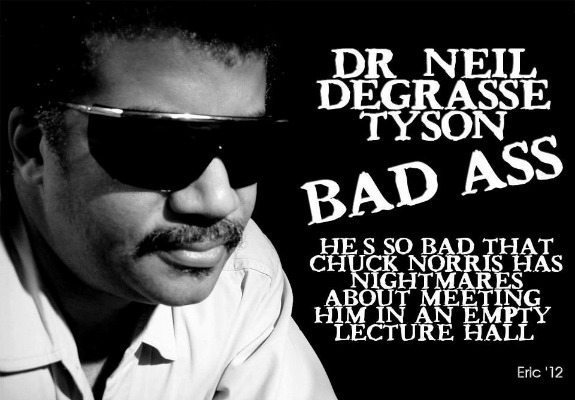 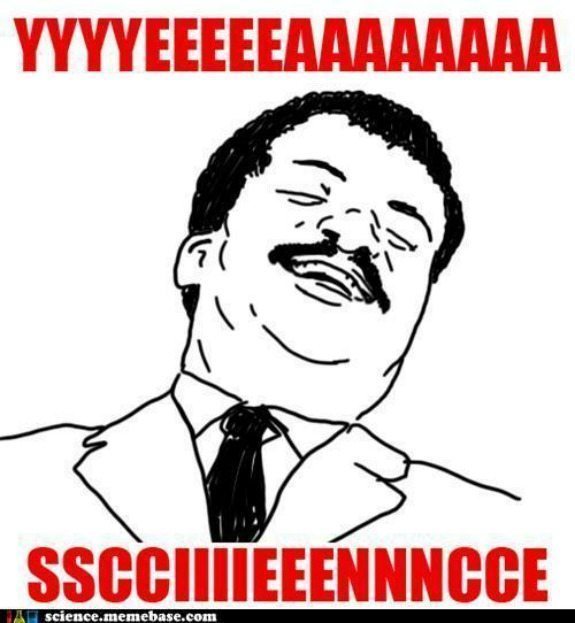 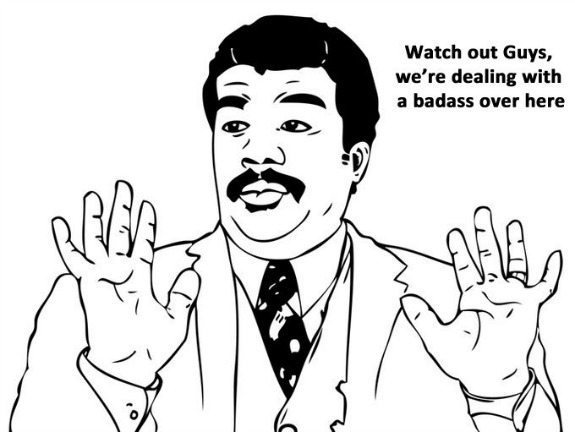 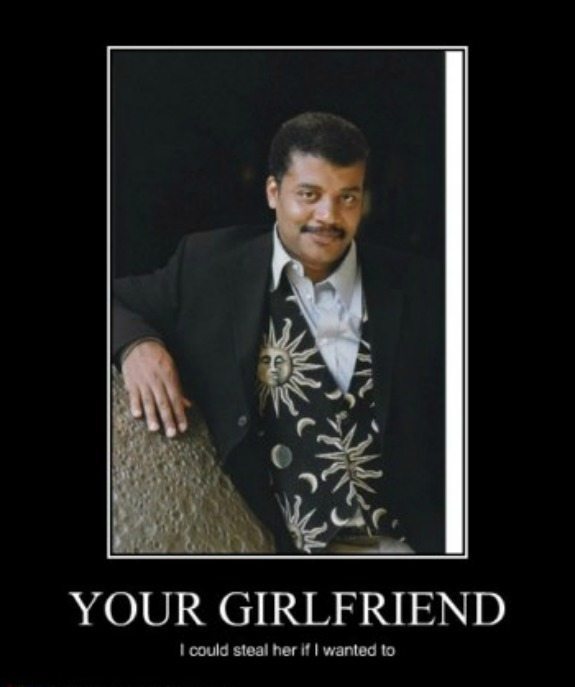 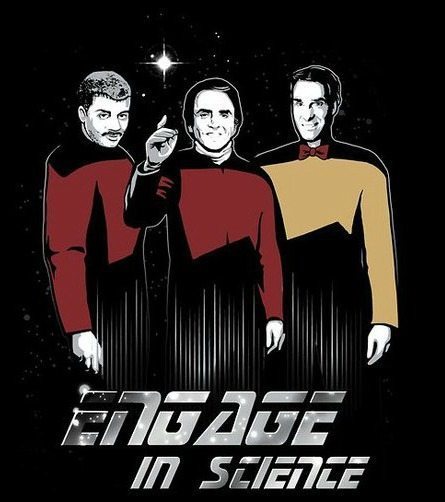 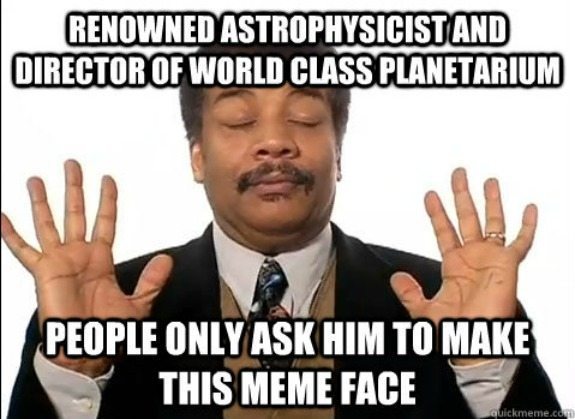 Make sure you wish Neil deGrasse Tyson happy birthday on his twitter!