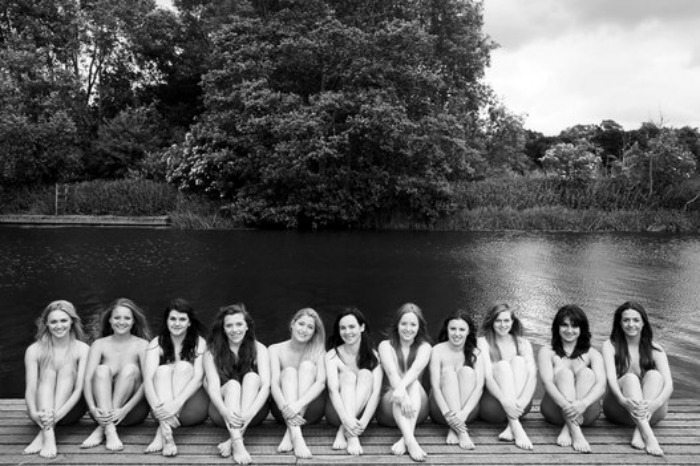 Did your women’s rowing team create a nude calendar for charity? Warwick University’s did! And their page was briefly banned on Facebook due to “inappropriate content.” The men’s team at Warwick did the exact same thing and their Facebook page was undisturbed. 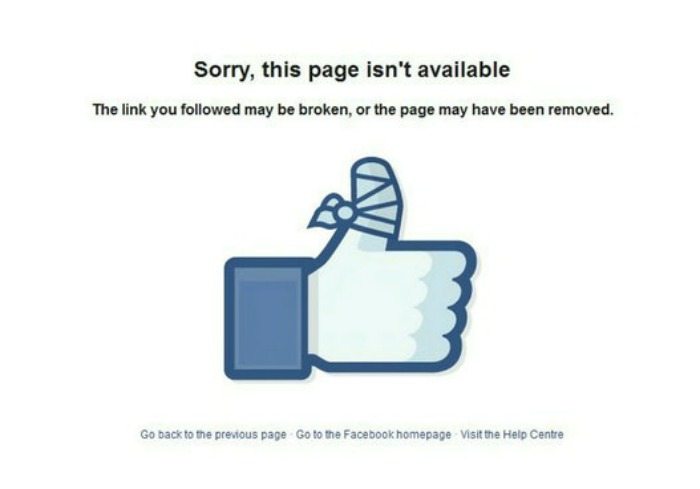 Since 2009, the men’s rowing team at Warwick has been creating nude calendars in order to raise money to fund their program, but also for Sport Allies which is a group that reaches out to youth that face challenges such as bullying, homophobia and low self-esteem. The women’s rowing team wanted to do some good as well, so they decided to take part in the tradition. And why not?

Well, unfortunately these women did not get let off easy. After they created the calendar and began to sell it, there were definitely mixed reviews including some backlash. Certain women feel it is extremely anti-feminist because it was demonstrating women as sexual objects selling their bodies and attempting to “gain notoriety’ and feel that they are trying to get acceptance using their bodies instead of their brains.

While that point can be argued, the girls who participated felt that they were celebrating women’s bodies and their athletic build: “The photographs we feel are an accurate representation of an athletic female body, something to be celebrated and not shunned, especially because there are Facebook pages that are degrading to the female form.” 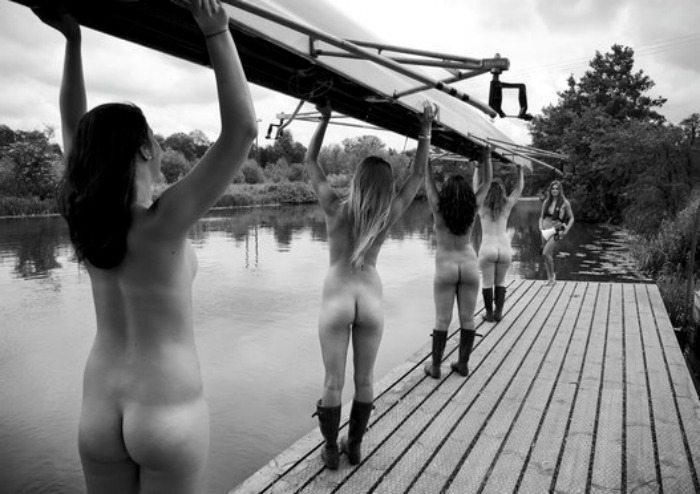 Also, the men have never gotten any grief for their calendars and the women kept their’s extremely tasteful, covering up certain body parts as the men have done and are shown doing different activities by the river (such as rowing). There is nothing sexualized or seductive about these photos, and compared to naked women in advertisements every day all over Facebook, these go above and beyond to battle that type of image.

The Facebook page is no longer banned and the women are very grateful: “We are so pleased that our tasteful nude calendar which we all are proud to be a part of is has rightfully removed its label of being pornographic, explicit and a violation of the terms of Facebook and we thank each and every one of you for your part in it!”

What do you think of the women’s rowing team nude calendar?