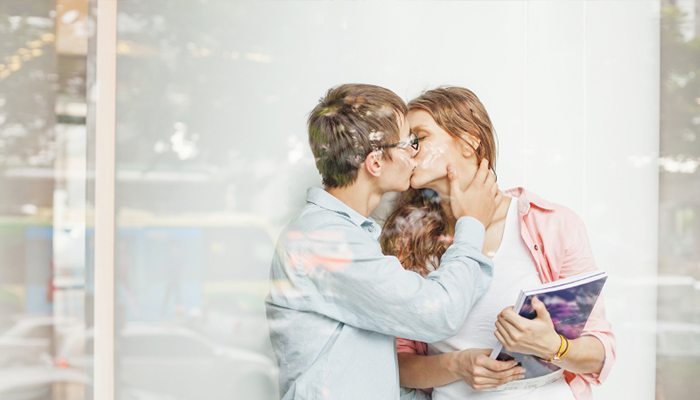 Students Who Attend THIS College Have The Highest Sex Drives

When you’re looking at colleges, it’s obviously important to check out how each on your list ranks in academics, social activities, campus… and apparently sex drive.

The good folks at OkCupid have taken a look at the best universities (according to U.S News and World Report’s annual ranking), and ranked them based on attractiveness, writing, sex drive and partying.

Coming in at number one for sex drive is Yale University. According to data collected 57% of students claim their sex drives are higher than average and 44 % of them masterbate at least once day. Well, that makes sense considering the school also topped the list for most attractive students.

There was a lot of other interesting information the dating app found. For instance, did you know that more than half of students at University of California, Berkeley smoke pot? And, 2.1% of Cornell students think the Earth is bigger than the sun.

OkCupid looked at users who were between the ages of 18-24 and who were active during the 2014-2015 school year.  Attractiveness was determined by the number of likes and passes a user received on OkCupid’s Quickmatch, while sex drive came from a series of questions.

What do you think of OkCupid’s findings?