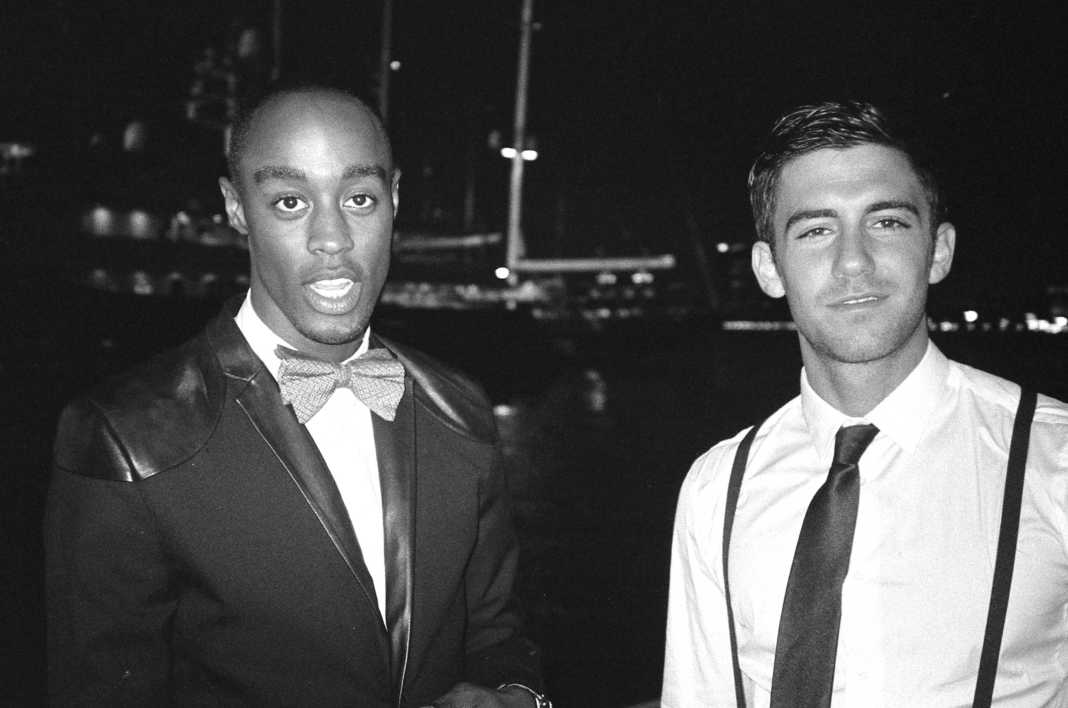 On Moving To The City, Being Alone, Having Pretty Friends

I grew up in the sprawling suburban behemoth, Rancho Cucamonga. I was 18 years old when I moved to New York to start at my new school. My parents, who had worked so hard to protect me from the vagaries of life, were scared. They took to heart the idea of the rich, troubled New York youth. To them “Gossip Girl” was documentarian in scope. I went anyway. On moving to the city, being alone, having pretty friends.

Fill me up with your heat, with your noise
With your dirt, overdo me
Let me dance to your beat, make it loud
Let it hurt, run it through me.
Don’t hold back, you are certain to impress
Tell the driver this is where I’m staying – Evita, Act I

I stepped off the airplane, and it was like the breath had left my body. The humidity stuck, dribbled, and depressed. It was summer in the city, alright. I made my way to the subway entrance, knowing vaguely where I needed to be. I faced the deafening, terrifying maw of New York City public transportation as it roared with the sound of metal on metal and breathed the stale breath of millions of people. I stepped on, doors closed, there was no turning back. Bee boo, whoosh. “What’s new, New York City?”

I had made my way to the apartment in the Bronx that had been leased for me and another student I had never met before. Actually, I was dropping myself into a situation full of people I had never met before. I had no friends; the geographically closest family I had was an absurdly distant cousin doing her grad work at Carnegie-Mellon. It was a clean start. Where better to learn about myself and define who I am than in a place with no connections to me, with no expectations to live up to, with no one to impress but myself?

Take me in at your flood, give me speed
Give me lights, set me humming
Shoot me up with your blood, wine me up
With your nights, watch me coming
All I want is a whole lot of excess
Tell the singer this is where I’m playing – Evita, Act I 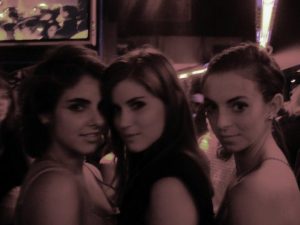 When I arrived on campus one of the first things I noticed was that everyone was really pretty; uncomfortably so. I consider myself quite good-looking, but when I walked around campus I felt really self-conscious. I was surrounded by women who moved like gazelles and men who looked like they modeled Calvin Klein underwear in their spare time. My classes were stocked with leggy redheads and brunettes, dressed for autumn weather in layers and leggings; tall and athletic men who were effortless in their movements and manner. I’m small and nervous. Forget finding my way around the city — learning how to socialize with these people was going to be hard.

The semester wore on, and I found myself rather adept at navigating the different social circles. The better I got to know these people the more I laughed at the direction my life had taken. The “Gossip Girl” lofts were in reality smoke filled neighborhood apartments, the drama was camaraderie, the champagne soirees were usually brass monkeys strapped to someone’s hand (Andre for special occasions), and the pretty people were really nice. They, my friends, accepted me — more importantly — they liked me, nerves and quirks and all. I liked how intelligent they all were and the honesty that they so obviously appreciated.

I think what I liked the most was that they didn’t take themselves seriously. Those who dealt in false flattery were immediately seen for what they were, and everyone was fiercely protective of the other.

You guys have club faces. We should totally hangout sometime.

Very quickly I realized that in absence of my family back home I had made my own in New York. I probably depended on my friends more than they realized and more than I should have. I appreciate them for taking me in. I love them for giving me the confidence in myself that I’m not entirely sure I could have gotten anywhere else from anyone else. I miss my friends, the pretty people who used to intimidate me, the ones who laugh at themselves and each other.