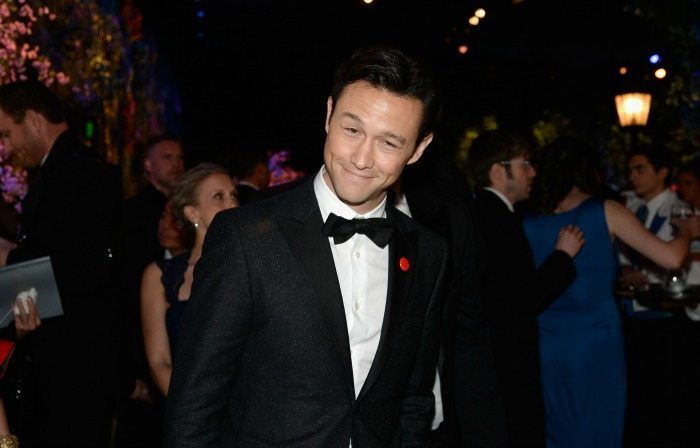 10 Things I Hate About You, Joseph Gordon-Levitt (An Open Letter)

Fifteen years ago you starred in a very important film. I’m sure you know exactly which film I am referring to since fifteen years ago was 1999 and you were only in one movie that year. I’m talking about 10 Things I Hate About You. The film, and also the concept. You see, you’re such a lovable guy, JGL. Is it alright if I call you JGL? Great, thanks. You see, you are very lovable. So lovable that people vehemently stand up for your character in (500) Days of Summer despite the fact that he isn’t exactly innocent.

I’ve admired you for a while. Well, at least fifteen years. Which is a pretty long time. But you see, I’m starting to develop a problem. You know when you like something so much you kind of, start to hate it? It’s like that kindergarten sandbox paradox where you’re mom used to tell you that the boy who threw the most sand at you liked you the most, or something. You know what I mean. Like, it’s almost that I am annoyed by how amazing you are. It’s nothing personal, but I would like to address some of these issues with you. In no particular order, here are some things I hate about you. 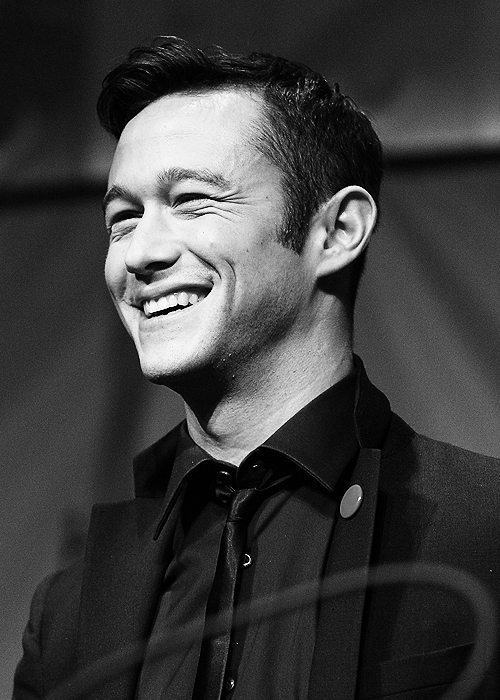 You did the growing up thing so nicely. If only we all could be that gifted at breathing and existing.

You are always in a suit.

Do you always have to look 6,000x better than a normal human?

When you did this

I don’t even know what this is from but I hope to do this with you some day.

When you sang the Pixies

A few months ago I was able to fulfill a dream I have had for a while. I got to see Pixies live. They played “Here Comes Your Man” as I expected them to. And you sir, you ruined it for me. I was watching one of my favorite songs being performed live in front of my face and I actually had the thought “well, it was cuter when JGL did it.” You absolute monster.

You star in amazing movies. You direct movies. Oh and you casually have your own company. And it happens to be one of the coolest collaborative companies ever? Whatever, JGL. Do less. Save some water for the fish.

That neo-noir film you did

I know Brick came out almost 10 years ago (yikes) but how come we aren’t still talking about it all. the. time. Seriously, this film is amazing.

When you were near Emma Watson

And the world collectively breathed a sigh that they didn’t realize they were holding. The sun shined a bit brighter. Birds sang louder.

When you said this 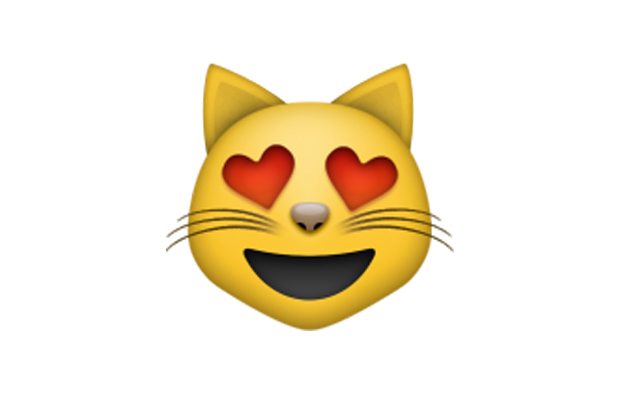 When you did this with Zooey Deschanel

And you were more adorable than she was and she like, invented that word or something I don’t know look at you, you’re disgusting stop singing.

The time you did this with Stephen Merchant and Jimmy Fallon.

The knee slide in “Tiny Dancer.” Your suit. Your penchant for skinny ties. The way you say “James?!” when Stephen Merchant calls Jimmy “James.” Why do you know EVERY WORD TO “SUPERBASS”?

Why are you the way you are? Can you please stop? Never stop.

Thanks, JGL. You make my dreams comes true.

What do you love about Joseph Gordon-Levitt?