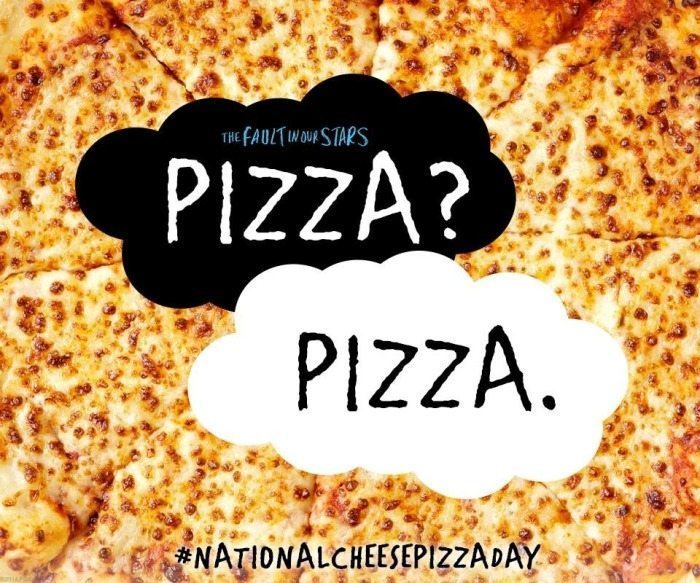 We all know about Valentine’s Day, St. Patrick’s Day, Colombus Day or Martin Luther King Jr. Day. These are days that are widely celebrated across the country, and sometimes maybe you’ll even get a day off from school/work for a few of them.

But did you know that there’s some sort of “National Day” for basically every day of the year? Sometimes, there’s even more than one National Day on the same day. Like February 14th isn’t just Valentine’s Day. It’s also National Ferris Wheel Day. Duh.

If you ask me, this whole random National Day thing has gotten out of hand. Sure, I’ll gladly celebrate “National Guacamole Day”, but I also celebrate guacamole pretty much every day of the year. Maybe I am just jealous that I haven’t created some sort of “National Day”…yet. It seems like literally anyone could dedicate a particular day out of the calendar year to literally absolutely ANYTHING…if it hasn’t already been thought of yet.

All cynicism aside, we should be happy for more excuses to celebrate. We’re college students, after all. Here’s a list of obscure National Days from each month that every college student should celebrate. So grab some beers and a few friends; it’s Bat Appreciation Month!!

February 4 – National Thank a Mailman Day (do it!)

May 18 – National No Dirty Dishes Day

October 5 – Do Something Nice Day

December 8 – Pretend to Be a Time Traveler Day

December 18 – Answer the Phone Like Buddy the Elf Day

What are you going to celebrate?