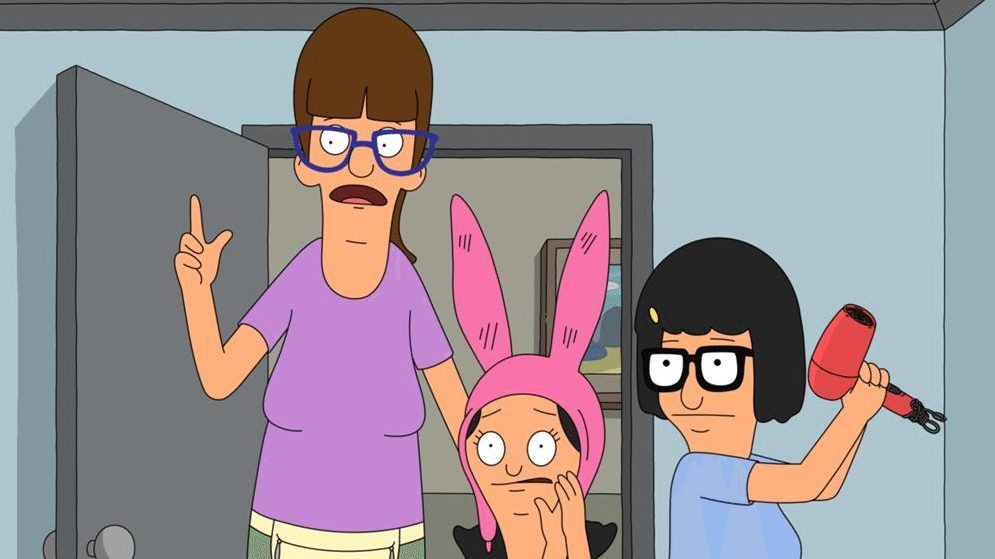 Linda supervises toothbrushing and flossing before their twice-yearly dental appointment. Louise tries to lock herself in her room, but Bob tackles her before she can turn the lock. 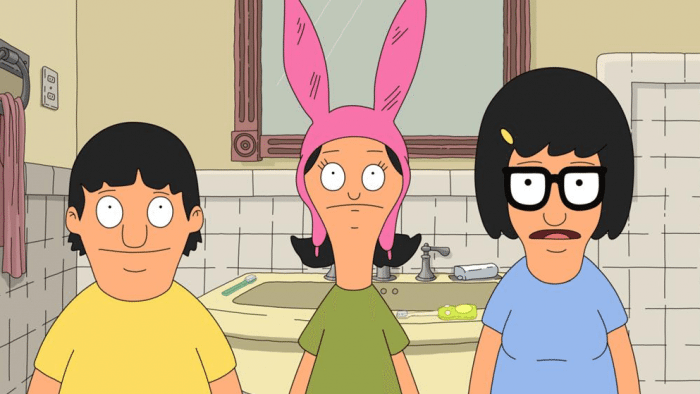 When Louise arrives at the dentist, it’s a stand-off. She proposes sitting in the chair while he reads an outdoorsy mag and no one will be the wiser. He declines, and she warns him that he’s got two minutes before she starts biting. And, it turns out that she’s got a cavity. And it’s a doozy. The dentist doesn’t want to go back into the exam room, and it’s understandable. Louise has gone bonkers. From the waiting room, it sounds like there’s a wild animal inside there. Louise climbs out the window and runs away because dentists are awful.

Bob reasons that she’s only nine years old, so she has to come back sometime since she’s totally unprepared to be on her own and has not thought this through. But this is Louise. She has a go-bag hidden in a river in a park and her father’s credit card. Louise tries to check into a hotel, but without an adult it’s a no-go. So she goes to her Aunt Gail’s place and pretends like she wrote her weeks ago about a visit. “You remember the cats…oh, they like you! The farther they walk away from you the more they like you.”

Unfortunately for Louise, parents are smarter than kids and Linda calls Gail while Louise is working through her cavity pain in the bathroom. Linda drops Gene and Tina off at Gail’s and bets Louise that she can’t last the weekend without Gail driving her nuts, and the loser has to get their cavity filled. With a man on the inside (that’s Tina, naturally), Linda has this one in the bag. 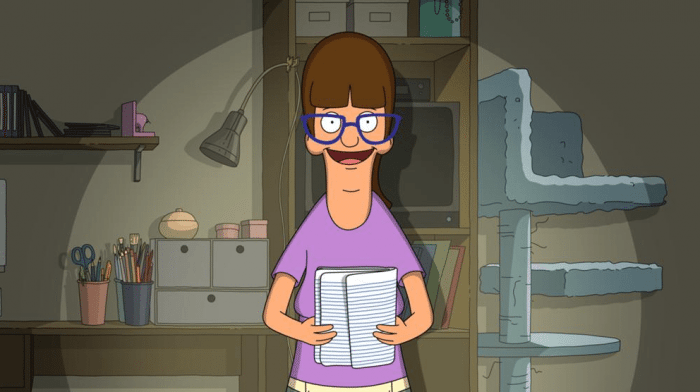 First, Tina asks Aunt Gail to read her poetry. Then, Tina suggests everyone change the three cats’ claw cover colors for spring. Bob suggests Tina ask to play Gail’s board game, Gail Force Winds because it’s beyond awful. “How does butter sound for lunch?” Then, it’s board game time. The game involves sitting with a wet sponge on your head, but Louise is determined. “Oh man, I landed in Coldsoria.” They’ve been playing the game for over six hours “and haven’t even made it past the Cliff of Huxtable.”

Louise makes it through the night so she doesn’t have to get the filling. But Linda has one more trick up her sleeve—ice cream for breakfast. It’s painful, and Linda admits they cheated and Tina helped, and Gail takes over. She turns the dental visit into a spy game. “That pain is a toxin from our enemy’s ice cream serum. The antidote is in this needle.” After a lot of finger guns and “pew pew pew-ing,” the cavity is filled and Aunt Gail’s parenting skills are triumphant.