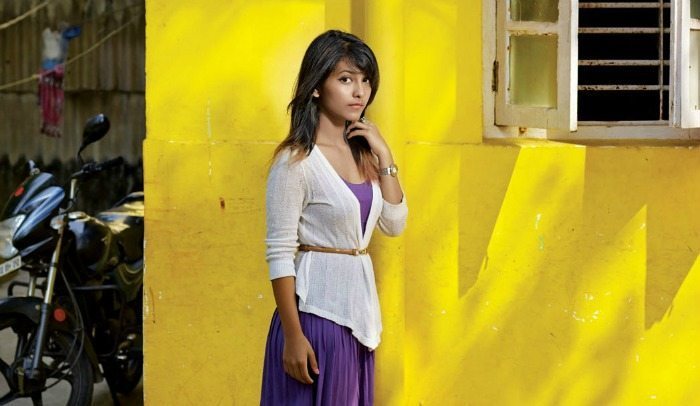 2014 marks the 5th anniversary of Danny Boyle’s iconic Oscar-winning film, Slumdog Millionaire. The movie tells the story of Jamal, played by Dev Patel, from his less-than-humble beginnings in the slums of Mumbai, India to his appearance on the Indian Version of Who Wants to Be a Millionaire. The movie did unprecedently well, as it took home 8 of the Academy Awards at the Oscars, including Best picture. Fans of the movie loved that there were real kids from India staring in the movie who experienced the real life “ruins to riches” story. If only the “riches” had lasted as long as we all hoped for these young, talented actors.

Filmakers were accused of exploiting the kids for the movie and leaving them unattended after the Oscars, but in the end, things did change for good. The English film director built a ‘Jai Ho Trust’  that ensures Azharuddin Mohammed Ismail and Rubina Ali (who played Youngest Salim and Youngest Latika, respectively) were given education and housing facilities as well as financial security, The Hollywood Reporter stated. But, these two stars from the movie aren’t the only two whose lives have turned around after their disappointing return home — the other four seem to be doing well for themselves, too.

The Hollywood Reporter organized a reunion for the six youngest actors that starred in the movie. All of whom are in school looking to either further their acting careers or are looking at other professional outlets to pursue in their adult lives.

Tanay Chheda, 17 who played the role of “Middle Jamal” is now a student at Choate Rosemary Hall, a prestigious boarding school in Connecticut, as he prepares for college next year.

Tanvi Lonkar, 18 who played the role of “Middle Lakita” is looking to recieve her Ph.D. in psychology at Wilson College. Not only is she invested in her education, she has also been dabbling in film as she has two South Indian films in the works. 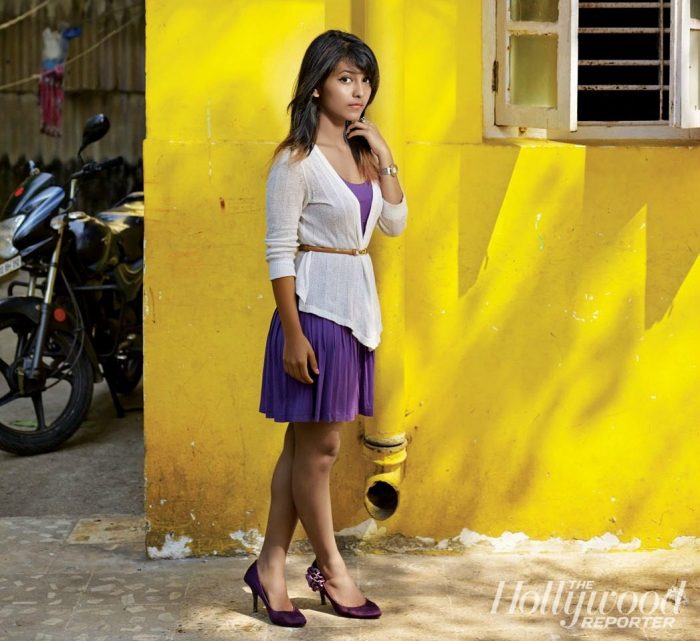 Ashutosh Gajiwala, 20 who played “Middle Salim” is studying mass media at St. Xavier’s, one of the most prestigious colleges in India. He is interested in studying law, but also is considering film as an alternative. 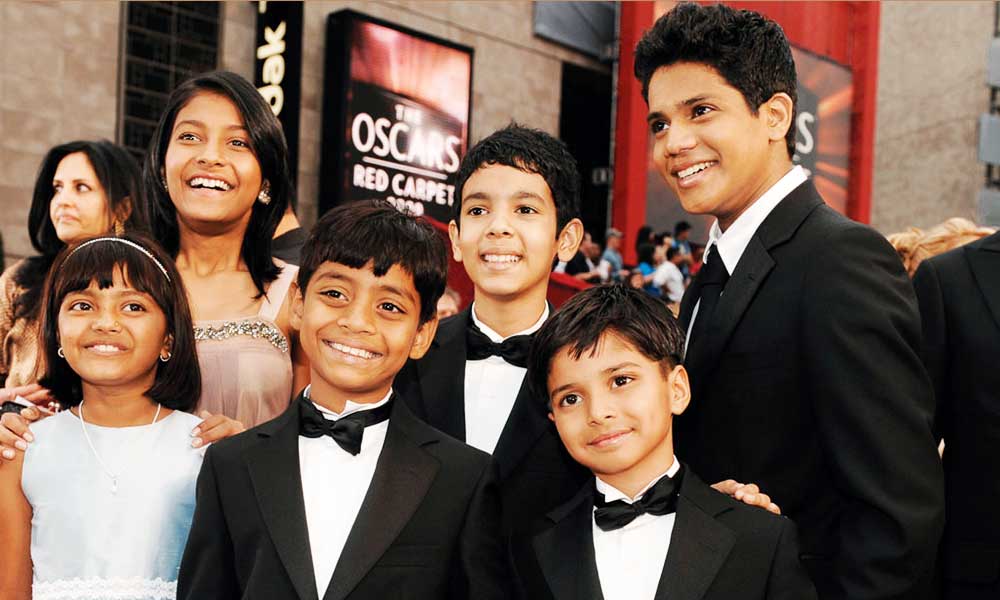 Ayush Khedekar, 13 who played the role of “Youngest Jamal” was studying for his midterms and couldn’t attend the reunion. 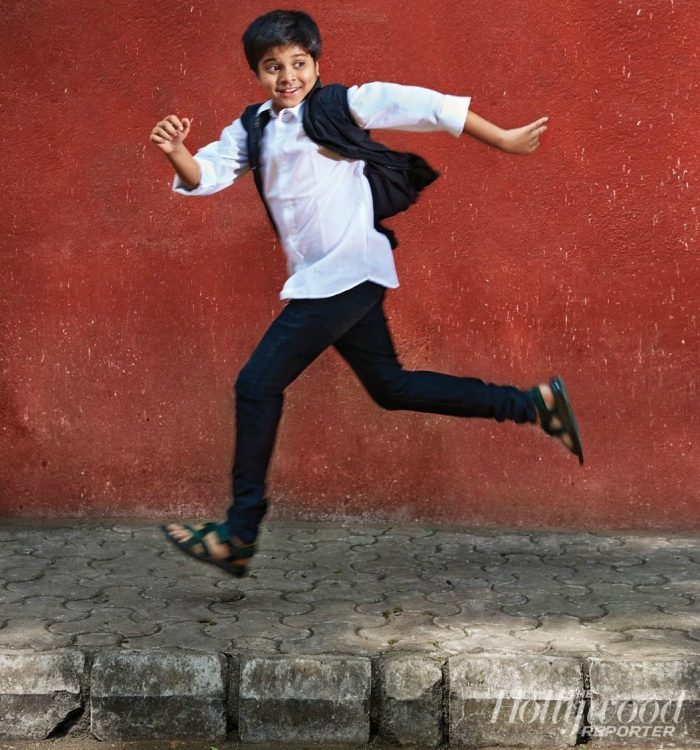 Rubina Ali, 15, who starred as “Youngest Lakita” attends school thanks to the trust that was created. She and her family now life in a new and safe home. 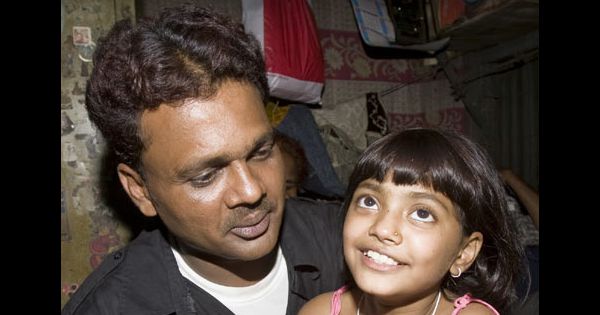 Azharuddin Ismail, who starred as “Youngest Salim” also is attending school. He lives in a nice apartment in Mumbai with his family.

It’s incredible to see what the other side of fame looks like, and how powerful a meaningful education can be for young children.

All photos courtesy of The Hollywood Reporter via PolicyMic, H/T PolicyMic