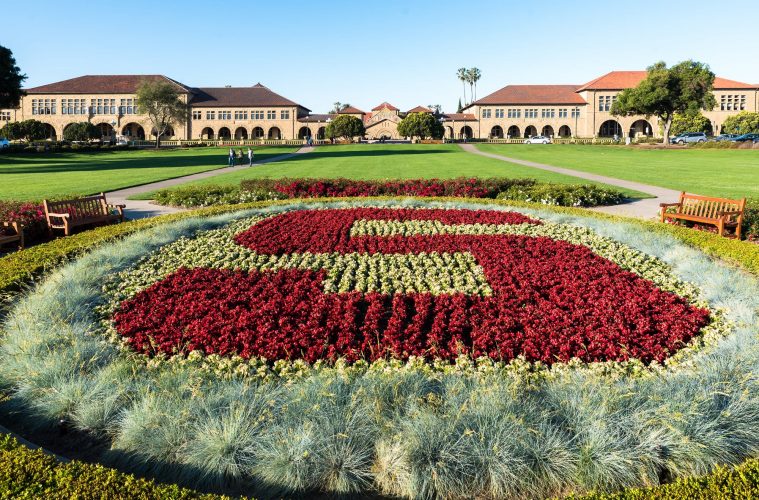 Beginning next school year, Stanford University will be making college tuition 100% free for students who come from families that make less than $125,000 annually. Additionally, families making less than $65,000 a year will not have to pay for room and board either. The school is one of the wealthiest in the nation and has a large number of upper-class students enrolled, making this terrific tuition break feasible. Stanford college-goers who qualify will only be on the hook for a minuscule $5,000 in fees.

This program draws some similarities to the America’s College Promise proposal drawn up by President Obama, which hopes to offer free community college tuition to all Americans. However, Stanford’s progress is much more revolutionary due to its source of income. By using tuition from wealthy students rather drawing from government funds to support education, the school is ensuring that its money will be put to good use. While federally funded community college would reach a great deal of potential young men and women, changes in the government’s budget could potentially change the quality of the education they are receiving. Since Stanford is a university (and is therefore dedicated to education) and its tuition fees will be coming mainly from upper-class families, it is much more likely that the school will receive steady funds and have plenty of incentive to put them towards improving the quality of education.

While Stanford University shows us that getting through college does not have to be a long and painful process, there are still a few red flags to consider. By making college costs virtually free, there will be less pressure on students to succeed. Without having to deal with loans or saving up for payments, it will be easier for students to walk away from their college commitment. Anyone who drops out can think, “Well, at least it was free.” Additionally, the lack of a financial obligation gives scholars less incentive to find a part-time job. Although they will still be responsible for the $5,000 fees, Stanford has no policies against parents covering the costs. Although not having a job in college allows more time for focusing on schoolwork, there is also the drawback of not having any real experience when applying to jobs after graduation.

With some positives and negatives regarding Stanford’s new tuition policy, there is one important piece of advice to take away from it: Don’t let money decide your future. Anyone who genuinely wants to attend Stanford University or community college in the future should certainly be pleased about the news mentioned above, but students who are up in the air about where they want to go should not be influenced by free school. People interested in fields of study that are not offered by these programs (or are poorly represented) should not have to settle for schools they don’t want to go to.

What do you think about Stanford University’s tuition plan?