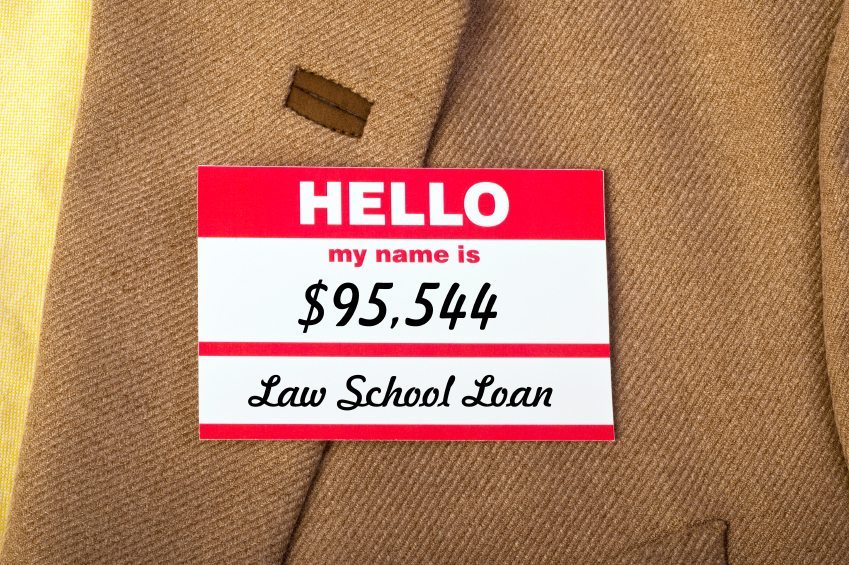 Student loans are probably one of the scariest parts about college. Depending on what type of school you go to, if you have loans than you could have anywhere from a manageable amount to pay back or so much you think you might be paying them off well after you die. Regardless of how much you owe back, student loans cause stress. Will the job you get right out of college be enough for you to pay them back? Every time you splurge on that bag you have been saving up for forever or a replacement iPod, you wonder if you should have put that money toward your loans. You have probably said “I don’t even have to win that MUCH in the lottery. Just enough to pay off my loans!”

Truth be told, something needs to be done about higher education and making it more affordable. Senator Elizabeth Warren came up with a loan refinancing bill that would have helped over 40 million borrowers. The bill was voted down by the Republican party. The bill would have raised taxes on millionaires and allowed borrowers to lower their interest rates from 7% to 3.86%. Which is a significant amount for people who desperately need to save wherever possible to make loans more affordable.

Even though this bill didn’t pass, we hope that one is put in place in the near future. Recent college grads have it hard enough out there, cutting some slack off student loan payments would help a lot of people out. Not just financially but mentally as well. Who doesn’t wake up in a cold sweat thinking about their loans? We know it isn’t just us. So while we all may continue to have panic attacks every time Sallie Mae calls, or wonder why bad things happen to good people, just remember that it is an amazing thing to have a college degree. And maybe, someday, the Government will reward us for that. A little bit. Or maybe one of those millionaires will help us out.

Do you need help paying off your student loans?