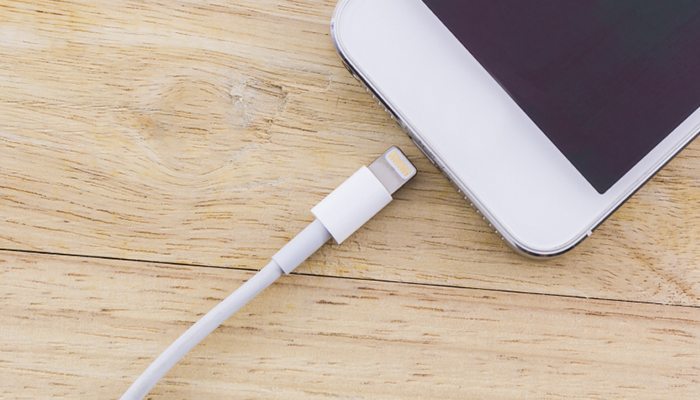 Packing up for college is truly a task that you dread every year. Spending a week deciding on what clothes you’re bringing, what shoes, what appliances, what technology, and even what decorations for the room can be a hassle. Let us save you the trouble now and tell you 5 tech gadgets that you definitely don’t need to bring to college this time around.

Yes, we know they have the iPod/iPhone docks where they can also act as alarm clocks, and also play music, but what’s the point? I mean, who still uses an alarm clock in college?  Most people have iPhones/Androids and with those iPhones comes the option to set your alarm.  In fact most people set multiple alarms on their phone with humorous messages when they’re struggling to get up out of bed in the morning. There’s also tons of new alarm apps that are just waiting to be downloaded onto your phone.

It’s heavy and big, so don’t waste your time trying to fit it into your car.  Whichever school you attend, there are bound to be a print center or student center where you can print whatever you need. Some schools even provide you with printer money that comes included with your tuition, so why not take advantage of something you have to pay for anyway?

Listen to me closely, nobody cares about how expensive your headphones are or the name. Some people will have a new pair of headphones every month or so because they broke their headphones, dropped them somewhere, left them somewhere they can’t remember, or most importantly, they were stolen.  That’s right, thievery takes place on college campus’s, so just be like everyone else and get a couple of cheap pairs that should last you for the semester.

Unless it’s required for a specific major or class, don’t bother with buying an expensive hard drive that will eventually just be sitting on your desk collecting dust.  With file storage programs like Dropbox, you can store up to 2 GB of files on your computer for free  before you have to pay for additional space.

To be honest, most people don’t come to college with a television, and they have no plans to buy one when they get there.  As long as you have a laptop you can access your favorite shows and with social media there to update you on whats going on in the world every second of the day, a TV is unnecessary.  If anything use the money you were going to spend on a TV to get a nice laptop to watch Netflix!

What are some other tech gadgets college kids don’t need?