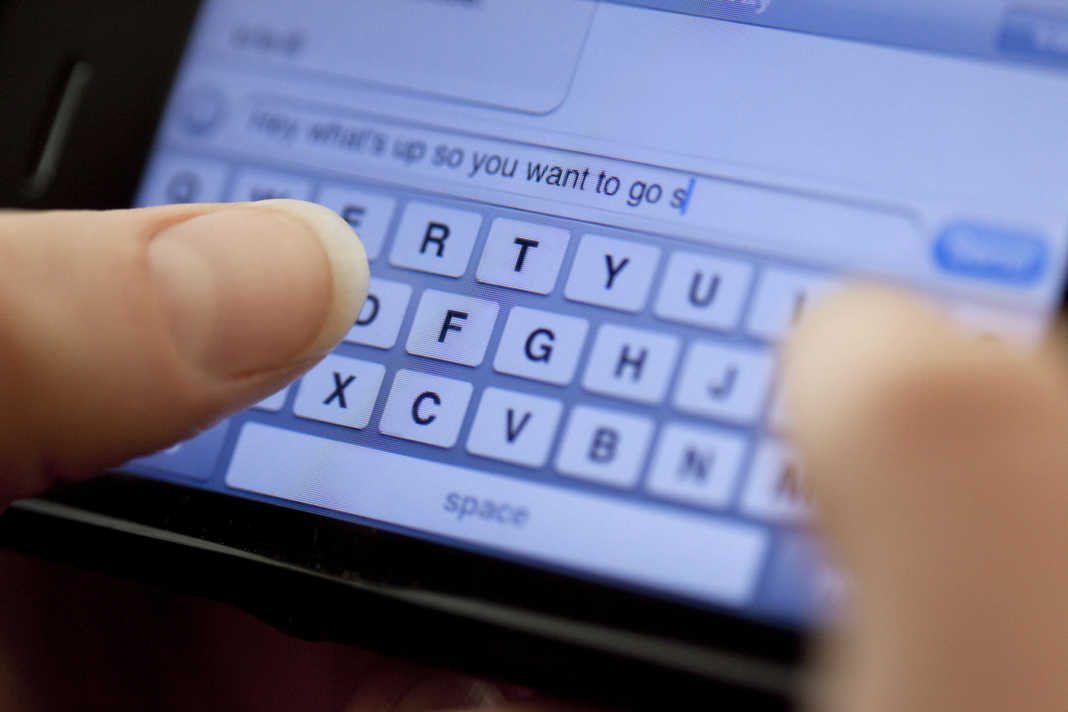 Texts You Should Never, Ever Send

We’ve all had moments where we press send on a text and then immediately regret it. Some of us may have even shouted “NO WAIT COME BACK” at our screens, as if that would make a difference. Texting is an art, and if you haven’t perfected it by now, you have some catching up to do. This article is a compilation of texts that people send that I think are harmful, annoying, or just unnecessary. Here is a list of texts you should never, ever send:

That’s a tad aggressive. If you’re really mad, just say nothing. The other person will get the hint. Or, you could explain why you’re made when you’ve had some time to cool off, like an adult. Either option is better than “k.”

I’m not trying to sound like a mom, really I’m not, but sending a naked picture is an idiotic casualty of having the world at your fingertips. You never know who might end up seeing it, and you don’t want to have one impulsive decision ruin your life. (Okay, the PSA is over now….but for reals, don’t do it).

You’re drunk. No one uses that many y’s if they’re sober. And normally this text is sent to someone you’re interested in, in order to let them know you might also be interested or whatever. But when you’re intoxicated, you don’t really know what signals you’re putting out or what exactly you’re agreeing to. I would advise against most drunk-texting, but especially against this one because it’s obvious you’re drunk, and a person might take advantage of that. Also, it’s annoying.

Use a phone for what it was actually made for and just call me. I don’t have time to read a novel and write you one back in reply. My thumbs get tired.

No breakup should ever get communicated via text. You are no longer in 6th grade, chatting with your ‘girlfriend’ over AIM because you aren’t allowed to go over to her house. Any truly important conversation, especially about a relationship, should be done in person.

Even though this text might be totally well-meaning, the incorrect grammar negates any positive effect from the compliment. It’s “you’re”, not “your”, and the sooner the general population figures this out, the better.

This last text message I hate because I don’t think anyone has ever had an interesting answer to this question. Most likely you respond, “Nothing, what’s good with you?” and then that person has a boring response, and it’s a never ending cycle of dull texts.

I love texting people who are actually interesting texters. So ask a unique question, tell a story, anything other that “what’s good?”

What text do you find the most annoying?