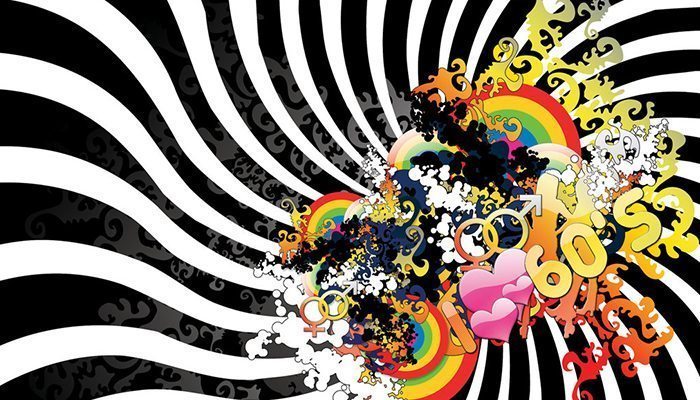 3 Things From The 60s We Need To Bring Back

Our parents had cooler stuff than we did. There, I said it! I know you all enjoy your smartphones and Netflix and cronuts, but did you ever have a Pez-shooting gun? How about an Atomic Energy Lab with real uranium? Yes, real frigging uranium. As in the stuff that makes missiles work.

I therefore submit to you, my fellow deprived millennials, a list of far out things we need to bring back (some of which you can probably find in your parents’ attic). 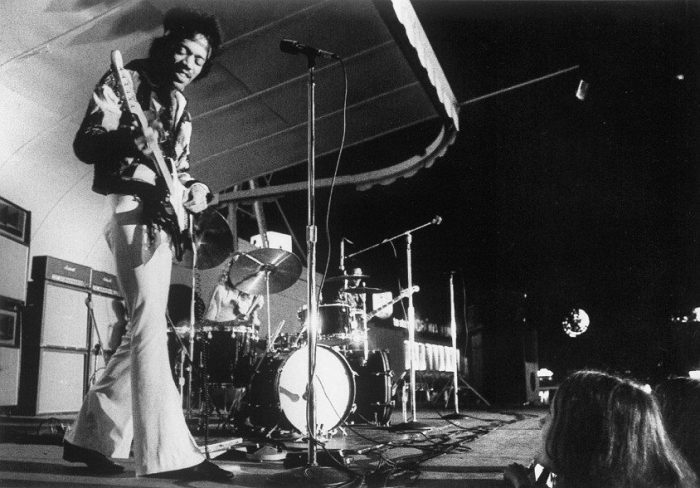 What they are: Denim jeans that are tight at the waist and gradually get wider down to the feet, resembling the shape of a bell.

Why we need to bring them back: They are a symbol of everything that goes against the grain. Bell-bottoms disregard all things deemed to be neat and proper, and will probably drive your grandparents crazy. They were innovative then because of their unconventional (and totally cool) style, and they would remain innovative today because they defy modern fashion in an equally unconventional way. 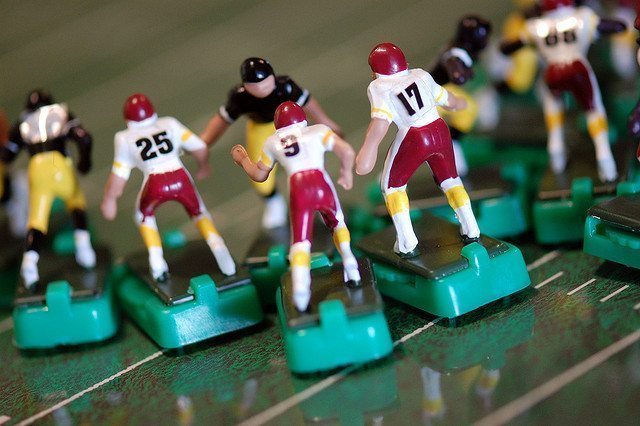 What it is: A game in which two players set up competing teams of plastic football players on a metal field, as the electric vibration of the table causes the pieces to move to and fro.

Why we need to bring it back: Because it’s so hilariously terrible. Try to picture a non-digital version of the Madden NFL games. Your mind can’t even conceive of what that could possibly be (except going out and physically playing football). Electric football brings this to fruition in the funniest way possible. After setting up each of your team’s individual players manually, a process that lasts as long as the actual game, you will be treated to a Monty Python inspired show in which your quarterback vibrates backwards with the ball on almost every play (and is presumably tackled by his own teammates). 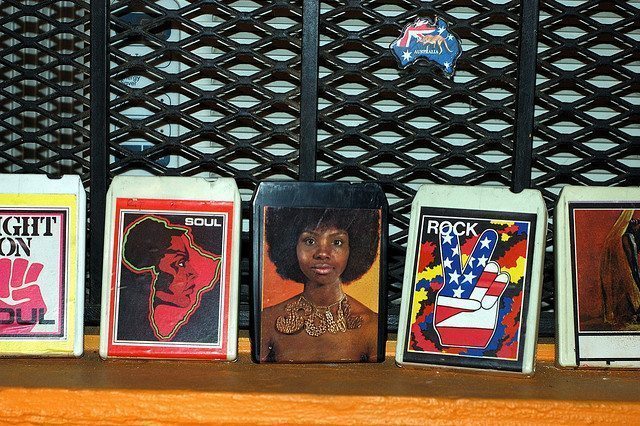 What they are: Tape cartridges that play music.

Why we need to bring them back: Authenticity. Obviously 8-tracks don’t have the same digital sound quality of mp3, but that’s exactly what gives them such a nostalgic reputation. For those of you who like to listen to music from the 60s and 70s, 8-track tapes insert you directly into the era by providing the very same sounds that you would have heard when the songs were brand new.

Do you have any cool stuff from the 60s?