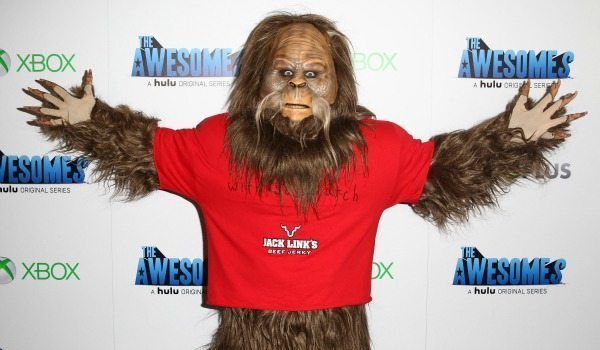 The Best Cosplay from Comic-Con 2013

The 2013 San Diego Comic-Con International came, conquered, and left us with lots of news over the weekend. While everyone was gobbling up news about the Batman & Superman flick, we were patiently finding our favorite cosplayers in San Diego this weekend! Check out some of our favorite dress-ups. 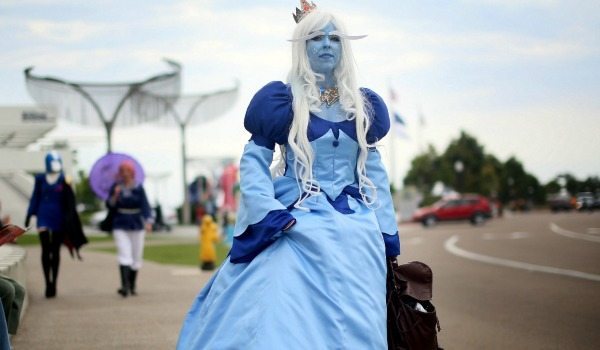 We could use that ice queen over here right now to escape this heat-wave.

Sure this costume pairing has been done to death, but when done right it still looks so cool! 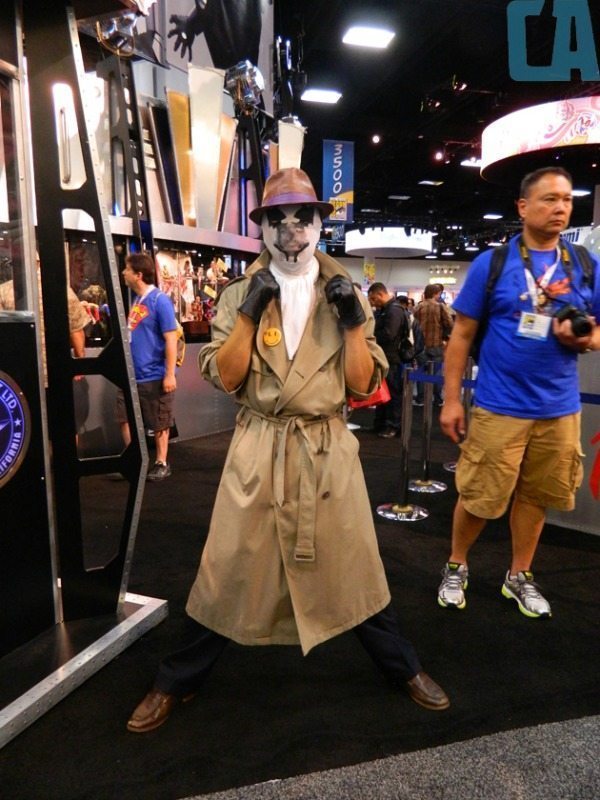 It’s not a party until a sasquatch shows up… 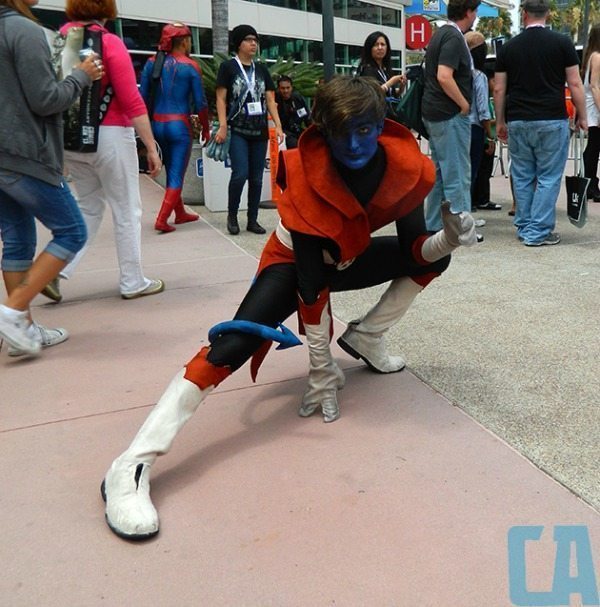 That can’t be too fun to wash off… 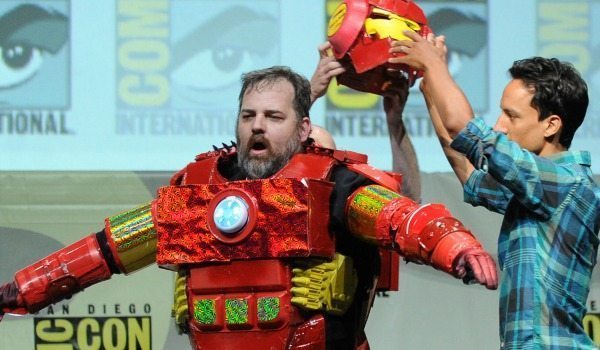 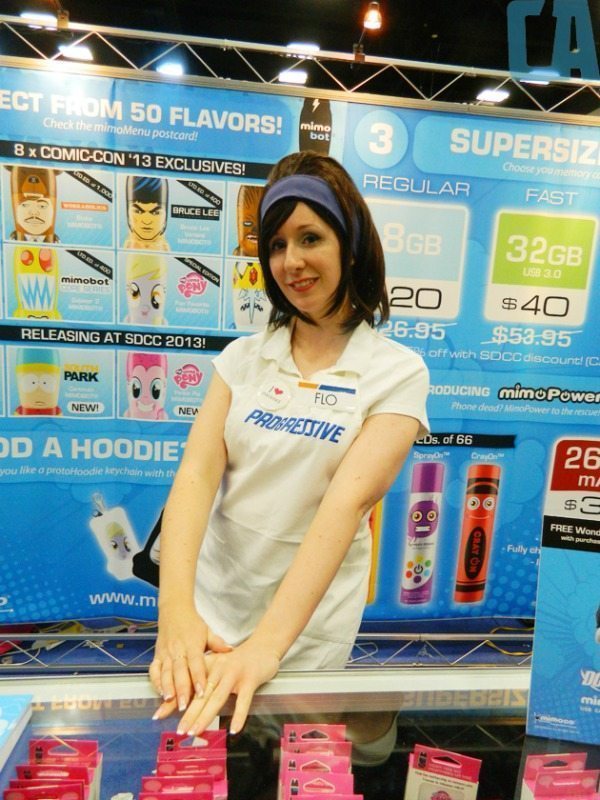 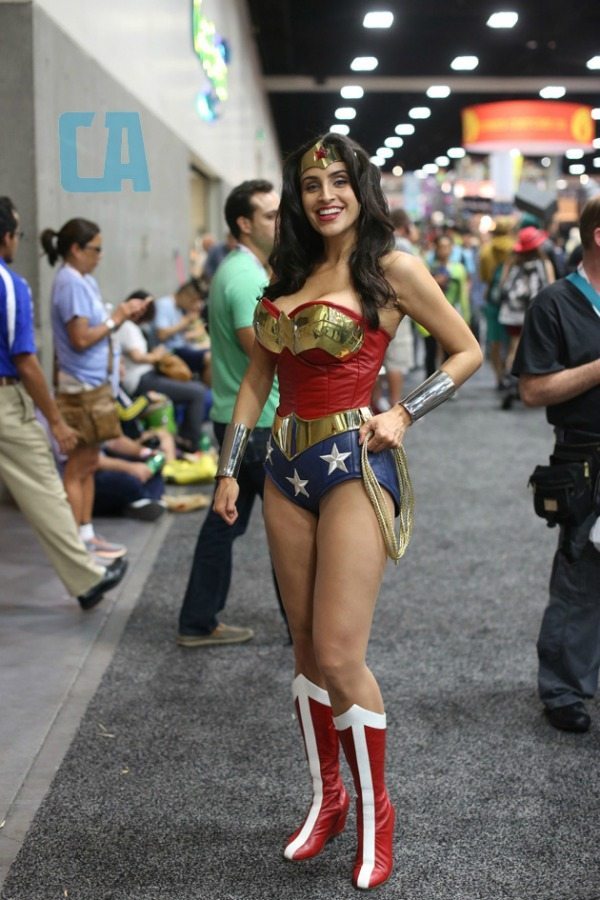 Talk about those two-faced girls. Pshh. 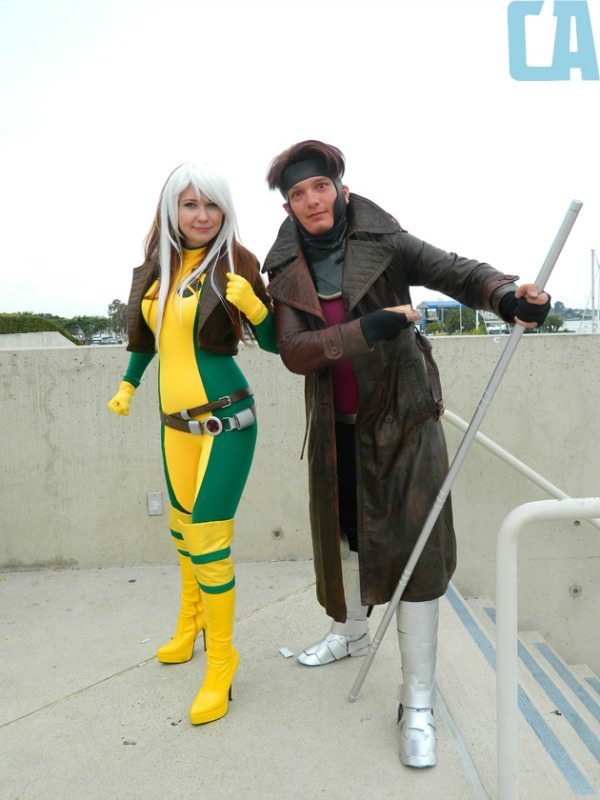 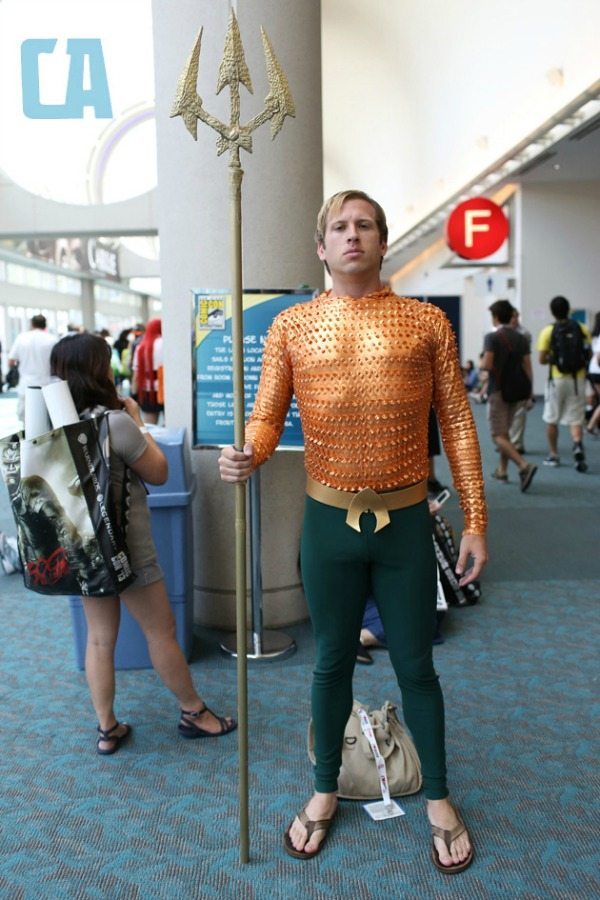 Is it just us or does this Aquaman cosplayer look suspiciously like Macklemore here? 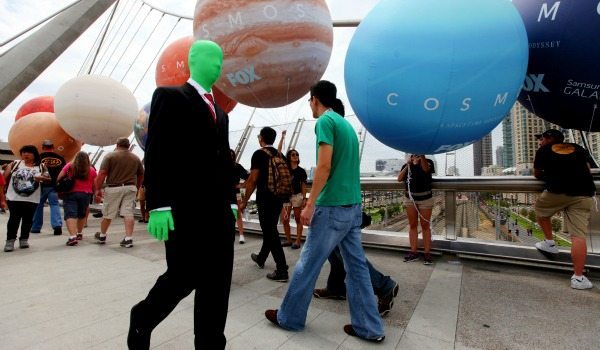 Someone forgot to edit his limbs out, poor guy. 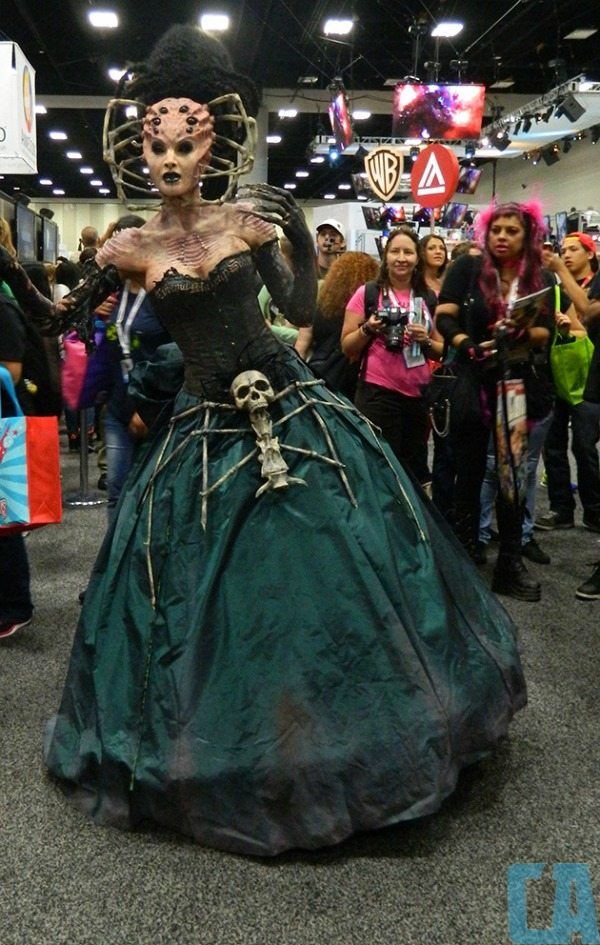 We actually have no idea who this is. While it may be an awesome self-creation, if anybody can let us know who is being cosplayed here, we would love to find out!

Have you ever done cosplay? Tell us all about it in the comments!

All photos without stated photo credit are from Comic Alliance cosplay round ups. Check them out here: Day 1 Day 2 Day 3 Day 4