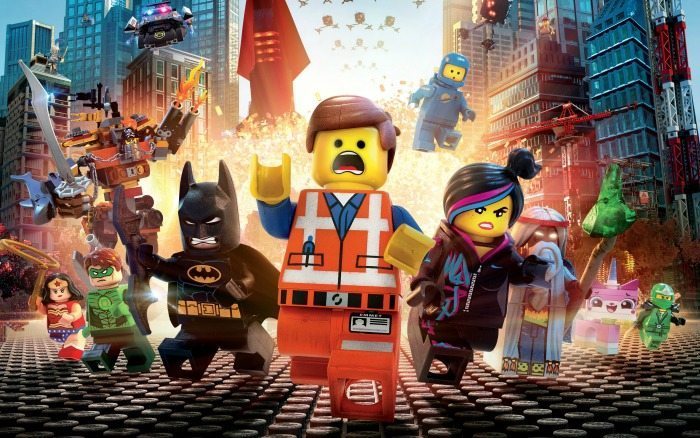 The Lego Movie: A GIF Reaction

I’ve been excited to see The Lego Movie for a long time.  I have zero shame about being excited for a children’s movie at age 22 because to be honest, children’s movies are way more fun and shorter than grown up movies, so I don’t get tempted to fall asleep.  Anyway, what toy is more iconic to everyone’s life than Legos? If you didn’t have at least some type of Lego set as a kid, then you really missed out.

This movie was everything I dreamed it would be, and so much more.  All of the people writing amazing reviews aren’t joking with you, it really is that good.  The cast is talented (hello, Morgan Freeman’s voice) and the animation and story line are pretty cheesy, but not so cheesy that you will feel compelled to vomit up your $30 small popcorn. Here are my reactions to the Lego movie, hopefully they will inspire you to go and see this piece of awesome-ness for yourself.  Also, there may possibly be some spoiler alerts along the way, but I’ll warn you.

Don’t be alarmed by the amount of children in the theater.

You will probably be the oldest person there without a kid.  Own it.

And be thankful you don’t have a kid.

I experienced mixed reactions during the previews.  Kids movies just aren’t what they used to be.  But a few looked pretty amazing. #NoShame

Finally, it is finally time to get down to Lego business.

The main Lego dude is kind of lame, but totally lovable.  All he wants is to fit in, but all of his “friends” don’t really care about him.  He will remind you of yourself.

After that realization, you will promptly begin to love him.

The action scenes in this movie are just epic.

Step aside  live-action action movies, can’t you just be made of Legos too?

So there I was, just enjoying the Lego-ness and then the plot twist of all plot twists happened: 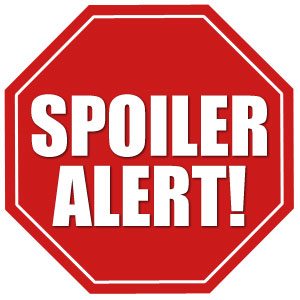 There isn’t actually a Lego world!  The Legos live in Will Ferrel’s basement!

His character is some sort of business dude who has an amazing collection of Lego sets. Cue the envy –

But he won’t let his son play with them, hence the strange lego creations and adventure story.

It all makes sense now.

Not only is the movie just plain cool, it also has some heart-felt moments.

By the end of the movie I was just so happy.

Side note – The main character in the movie invented a double-decker couch, and everyone crapped on him for it.  Well, that couch saved their lives.  I think a bunk-bed style couch is an amazing idea.

Thank goodness they finally let him build a damn spaceship.

Anyway, the Lego movie can be perfectly summed up by the film’s true star, the song.  “Everything is Awesome” will get stuck in your head.  It will annoy you, until you ultimately realize that things are pretty awesome.  Thanks for this ear worm, Tegan and Sara.  Damn you. You too Lonely Island.

Do you want to see The Lego Movie?