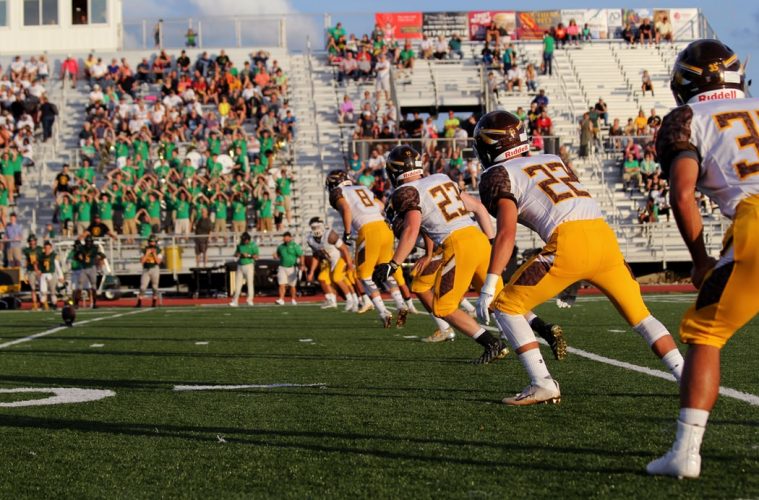 Despite the heavy work schedule that your college studies dictate, happily, you will still enjoy a decent amount of free time to use as you please.

There is always plenty to see and do on campus, no matter what college you attend, and one of the undoubted highlights is the stacked sporting calendar that plays out on a weekly basis.

You will find sports for all at your college, but one of the most popular is undoubtedly the NCAA college football competition.

This is, in essence, the second tier of American football beneath the NFL, so what a fantastic pathway it provides to ballers with dreams of turning pro one day.

As a spectator, you might just be able to catch a glimpse of the next generation of football stars on your own college sports field! 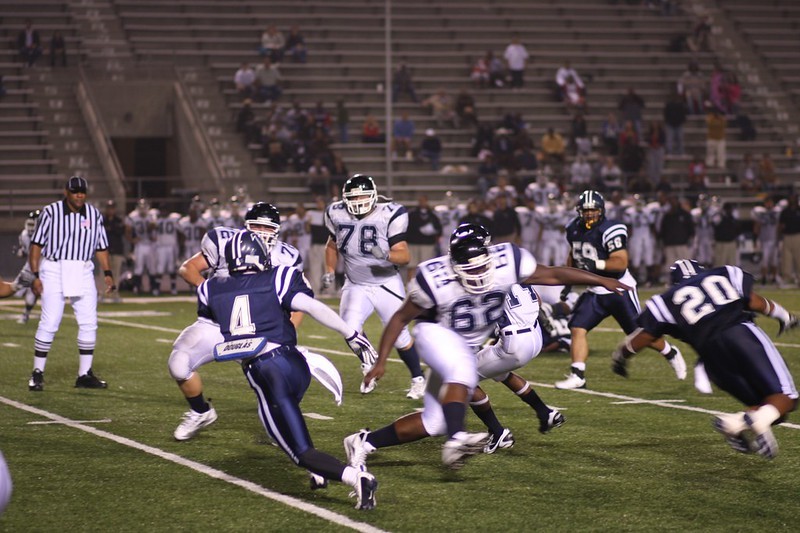 Of course, not all college football teams are built equally, and you may find that your fellow collegiate is not of the elite level.

No matter! As part of the new rules on sports betting in many US states, you can even place a wager on the competition, so make sure you do your homework and you can make your new-found passion count with your predictions for the current NCAA college football season.

And who knows, maybe your campus will be frequented by one of these five teams: currently the best in the NCAA football standings.

The Buckeyes are the eight-time national champions who have delivered six perfect seasons in their history, so it’s fair to say that the most highly-funded football program in North America – the some $1.5 billion a year that gets pumped into the coffers – is yielding results.

The 2019-20 team is going great guns too, and they are currently unbeaten in the Big Ten standings having conceded just 115 points in eleven games. That leaves them sitting in first place in the NCAA 2019-20 standings too.

The rich sporting heritage of Ohio State has delivered some legendary football stars through the years, including A.J. Hawk and Chris Carter, as well as golfing god Jack Nicklaus and four-time Olympic gold medallist Jesse Owens.

With such a strong history as that, how can the current crop of Ohio Buckeyes not be inspired!?

Here’s an incredible fact: at the start of the 2018 season, there were 40 former LSU students who were active on various NFL rosters.

The LSU Tigers might not be the most decorated of college teams – they’ve not won a national championship in over a decade, but this is undoubtedly home to an outstanding conveyor belt of football talent.

The current crop of Tigers are progressing nicely, and they currently boast a perfect 7-0 record in the Southeastern Division and 11-0 overall. 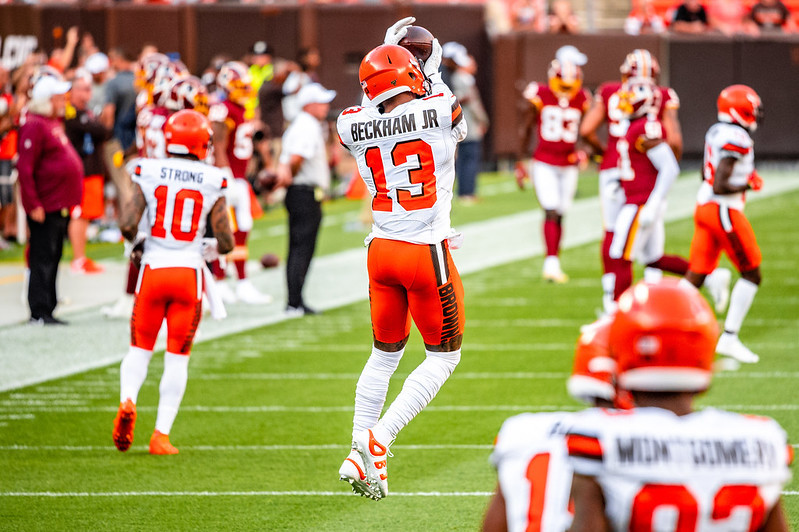 Currently a perfect 8-0 in the Atlantic Conference, the Clemson Tigers are following in the footsteps of many football greats that have graduated from the college.

They are the reigning national champions and, in the 20th and 21st centuries, more than 200 of their ballers have gone on to sign pro terms in the NFL.

This is one of the most storied football programs in college football, with more than 100 All-Americans passing through Clemson.

Look back through the yearbooks and you’ll see the likes of Keith Adams, Terry Allen, Jeff Bostic, Dwight Clark, and Brian Dawkins – all living legends in pro football.

It’s been more than 50 years since the Georgia Bulldogs tasted national success, but the class of 2019-20 is going along very nicely in their attempt to bring that drought to an end.

And that’s not to say there hasn’t been a long history of brilliance down in Atlanta: Charley Trippi, Fran Tarkenton, Terrell Davis, and Champ Bailey are all members of the Pro Football Hall of Fame.

The University of Alabama has a rich history of seeing talented sports stars pass through its doors, and college, and subsequently, pro football is no different.

Joe Namath (x3), Bart Starr (x2) and Shaun Alexander are all Super Bowl MVP award winners, and while the past looks fantastic the present is in equally solid hands.

So make sure you check out your college’s football team when you get the chance. Who knows who you might see in action before they hit the big time!