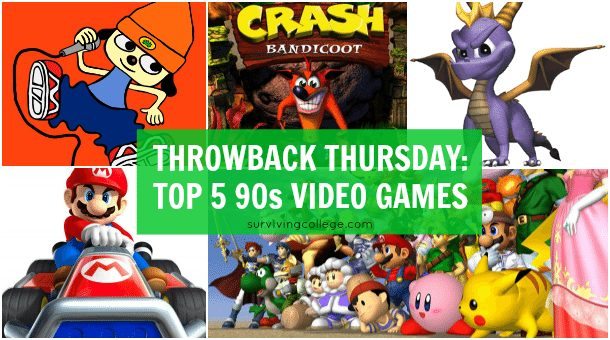 Throwback Thursday is your weekly concentrated dose of nostalgia, where we round up the bests and worsts of all things 90s (and the early 2000s.) This week: The top 5 90s video games!

I loved video games when I was a kid. I definitely wouldn’t call myself a gamer or even a video game aficionado, but my Playstation was my most prized possession as a child. And, *GASP* I know, I didn’t mention Nintendo just then. That’s because I never had it. I had a Gameboy, of course, but I was a devoted Playstation gal. Don’t judge. You all know Playstation was freakin’ epic. And I may never have played Super Mario Bros. in my lifetime, but I owned at Spyro and Crash Bandicoot, so, there’s that. And I know enough to know that video games in the 90s were the bomb. So, here are the top 5 video games of the 90s.

Also, shout-out to Silhouette Mirage, which would totally make my top 5 list, but you’re probably all sitting there going “WTF is that?” so I’m reduced to telling you how much I loved it in the intro (that you’re probably not even reading anymore.) For those of you who do get the reference: it is not at all uncommon to still hear my parents shout “Reflector! Reflector!” to poke fun at me because I played it so damn much. Moving on. 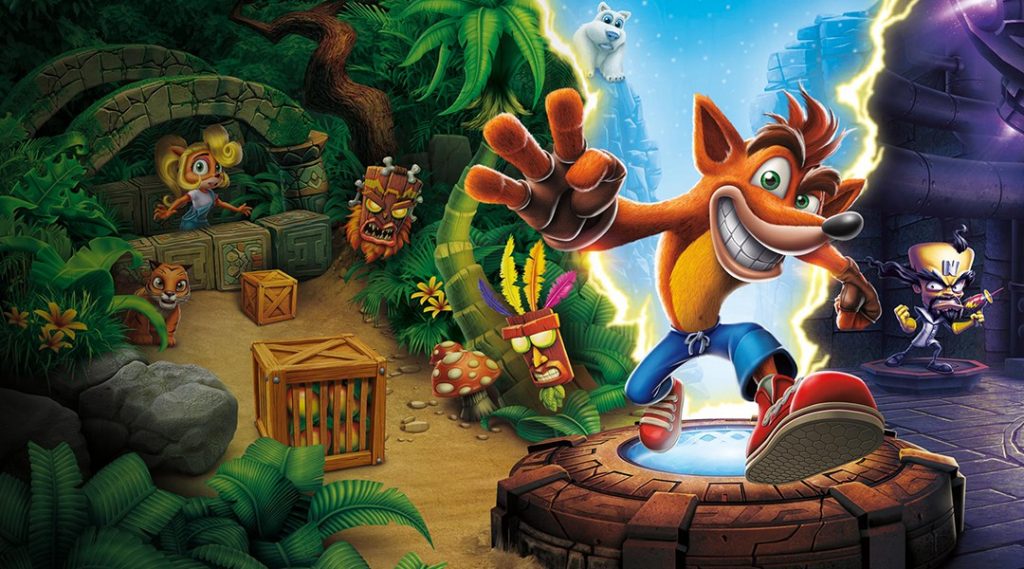 Anyone who says Crash Bandicoot isn’t one of the greatest Playstation games ever is a 90s kid traitor. Crash was a total badass who ran around stomping on boxes and collecting apples and crystals and stuff all day. Not to mention, remember how he defeated bad guys? He spun. He freakin’ spun around in a circle and it killed things. Evil crab? No match against his spinning. Creepy goat? Dunzo.  Cobra? Kaput. Also, if you played Crash Bandicoot: Warped (which was my favorite) then you know that he could travel the world AND time travel. Move over Doctor Who. Crash Bandicoot is where it’s at!

Disclaimer: I only played Mario Kart once in my life. In college. After a friend’s birthday party. I was not wearing my glasses (contacts are expensive so when I was in college and had to dress up I just went somewhat blind.) Moving on – I hated Mario Kart that night. Mostly because I never played Nintendo and I couldn’t see so my friend was just telling me what buttons to press and I lost miserably and all of my friends made fun of me. Racing games were never really my thing anyway. Also, I was an only child so I never had anyone to play against in multiplayer games anyway. Needless to say, Mario Kart was really not my thing. But hey, everyone else loves it so, as a 90s kid, I am obligated to put my differences with Mario aside and say that it’s awesome. I guess so.

Never have I ever played Super Smash Bros. No, really. When it comes to Playstation, I’ve got your back. But when it comes to Nintendo, I may as well be a technology-illiterate grandma. But my awesome friend/co-worker Nicole says that it was her favorite and I trust her judgement. Plus, I know it was a huge hit in the 90s, so I had to include it. And Super Smash Bros. definitely had all of the makings of a badass video game. Whoever sat back and thought “let’s take all of the major hit Nintendo characters and put them in one game!” was a genius. I mean really. I may be lacking in Nintendo experience, but I know that combining Pikachu, Kirby, Mario, Donkey Kong, and Link (and them some) into one game is like an epic ball of 90s Nintendo fabulousness.

This is probably the only PS1 game that I never played. But apparently it was a big hit. So basically, PaRappa the Rapper was a video game about this 2-dimensional dog wearing a beanie, and he goes around rapping everywhere while trying to win over his crush, Sunny Funny. Of all of these games, this is for sure the quirkiest and has the strangest music. But, watching clips of gameplay is all the proof I need that it is so 90s. And, it looks super fun. I think I missed out on this. Can I go back in time now and play PaRappa the Rapper on my old Playstation? Where’s Crash Bandicoot and his time warp when you need him?! 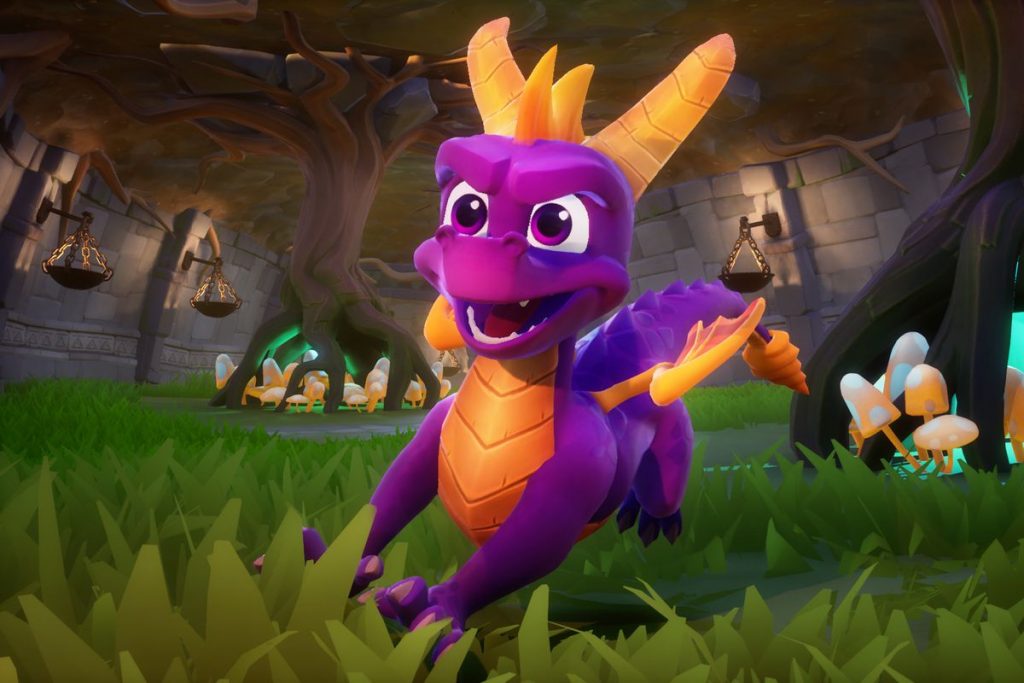 Challenge me to a game of Spyro The Dragon. I dare ya. I’ve only played it oh, 20 or more (honestly, way more) times from start to finish since I first got it in the 90s. It was the year I first got my Playstation, and it was the first game that my parents bought me to play on it. And I was hooked from the first time I flamed a sheep and then accidentally charged into a wall. Spyro was this simultaneously adorable and badass little purple dragon who had to go save all of the older dragons and save the dragon kingdom from the very ugly Gnasty Gnorc. For a huge Spyro fan, few things were as satisfying as the sound of a blinking clamshell (which meant that a life was nearby!) and the sparkle of gems in the distance. And when you figured out that the stones in front of that waterfall (you know which one) lit up when you stepped on them in a certain pattern and revealed a whole new level? Oh, and when you finally flamed that annoying blue thief? Hell. Yes.

What were your favorite video games of the 90s? Tell us below!

Next week on Throwback Thursday: The Top 5 Sitcoms