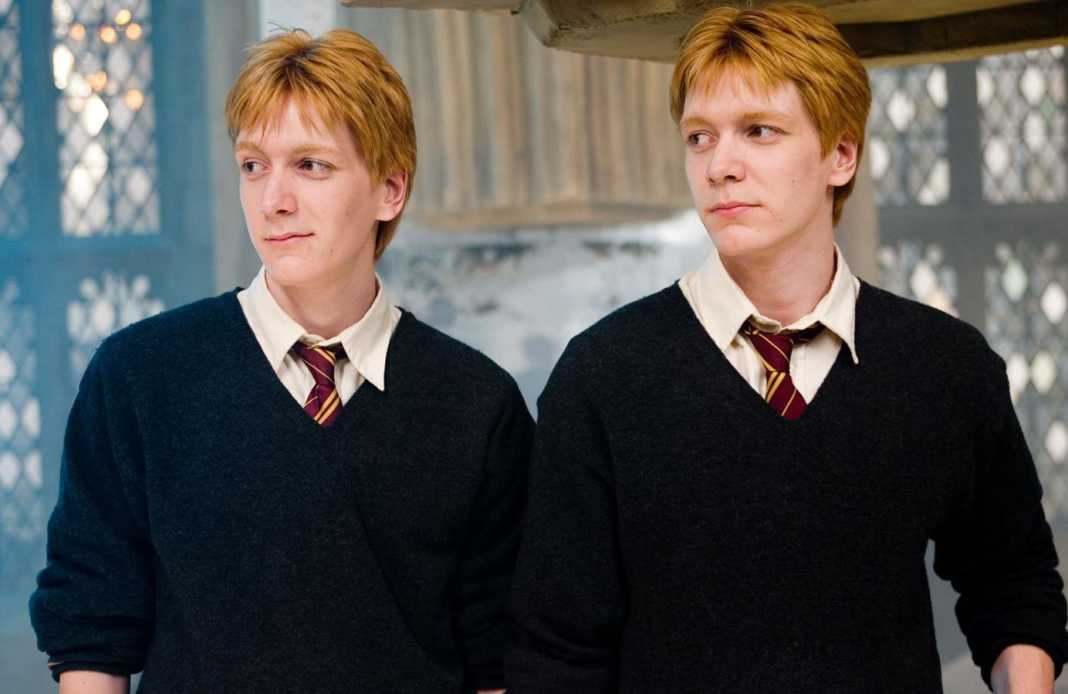 Throwback Thursday is your weekly concentrated dose of nostalgia, where we round up the bests and worsts of all things 90s (and the early 2000s.) This week: the top 5 secondary male characters of Harry Potter.

Did you guys know I like Harry Potter?  I might have mentioned it “once, twice, a minute, all summer”.  There has been a lot of Potter buzz lately, since Jo came out and said she regrets pairing off Ron and Hermione.  Excuse me, Rowling, but you are a WRITER.  You are in charge of what happens to your characters.  Nobody MADE you put Hermione with Ron, you could have paired her off with Harry if you wanted.  Just saying.  I mean, I would have been super pissed if you did, because Ron and Hermione are my favorite Potter couple, but still.

Anyways, tangent aside, the other week I wrote about my favorite ladies of Harry Potter, because we all know that the Order of the Phoenix includes a handful of powerful witches, but it is also a bit of a gentleman’s club.  There are some pretty important male characters in the series, Harry, obviously, Ron, Dumbledore, Snape.  However, there are also some guys that maybe go a little bit underappreciated. For fear of leaving out some of my favorite characters, I bring you, No Girls Allowed: The Undervalued Men of Harry Potter. 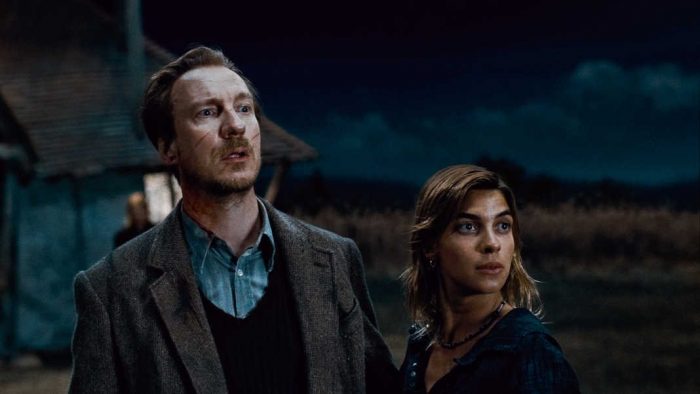 There is no character sweeter or more soft-spoken than Lupin.  Out of the four Marauders, Lupin was smart one.  Sirius and James were always getting into shenanigans, and Wormtail was—well, Wormtail.  Lupin was also the best Defense Against the Dark Arts professor Hogwarts ever had—during Harry’s education at least.  We all know I have a weakness for supersmart professors.  Also, Lupin was being a werewolf before it was cool—cough cough Twilight Saga cough cough. 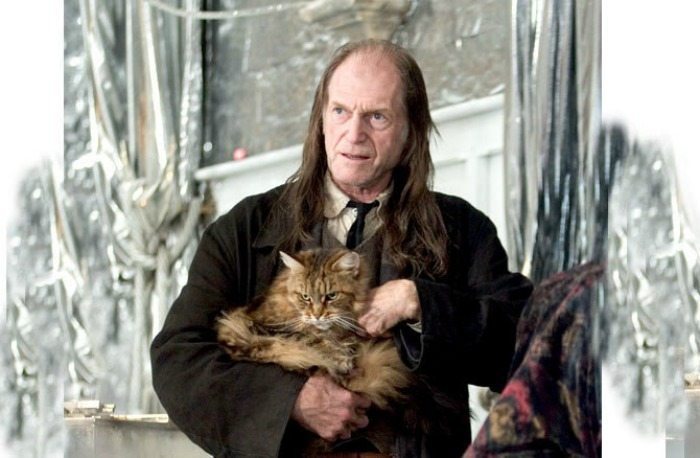 Filch gets a pretty bad reputation—not undeservedly though.  He’s kind of a sketchy dude; a bit of a lurker.  He also has some super scary ideas on ways to punish misbehaving children.  Not to mention he’s a little weird with his cat—and this is coming from a girl who shares a pillow with her dog.  But, in the end, Filch is just a guy who has to spend his whole life cleaning up after miscreant students.  He’s also a squib, which is a concept I kind of wish Rowling had explored a little further.  Are they all super into cats?  Arabella Figg certainly was, too.  Also what exactly is it like growing up in the wizarding world without any magic?

Lee Jordan is pretty much the Ryan Seacrest of Harry Potter. Some of my favorite moments in the series are from Lee’s commentary on the Hogwarts quidditch games, with McGonagall shouting “JORDAN!” at him.  Lee’s also a pretty brave guy, hosting that Potterwatch during the last book.  Not to mention that he’s best friends with Fred and George.

Oooo ickle duddykins! The Dursleys are all quality characters in their own right.  Petunia obviously has a really interesting backstory, which I wish had been looked into further.  Dudley is intriguing for his character development.  He starts off a spoiled brat, but in the end, maybe he’s actually appreciates Harry a little bit more.  Everything is linked back to a cup of tea, which Harry originally thinks Dudley leaves out for him as some sort of weird prank, but might actually be an example of Dudley trying to do a nice thing for the cousin that saved his life that one time.  I really wish I knew what happened to them in the end.

I confess.  This whole post has basically been an excuse for me to talk about Fred and George.  They are, not only my favorite Weasleys, but also my favorite gingers—and that says a lot, you guys know how much I love gingers.  Their banter provides some serious comic relief in a series filled with dark deeds and dark times.  I love their exit from Hogwarts in the fifth book, where they make the giant swamp and set off fireworks, that was such a quality example of rebellion.  However, my personal favorite Fred and George moment is the Christmas scene in Sorcerer’s Stone—“‘You haven’t got a letter on yours,’ George observed.  ‘I suppose she thinks you don’t forget your name.  But we’re not stupid—we know we’re called Gred a Forge.’”

Who was your favorite Harry Potter man?