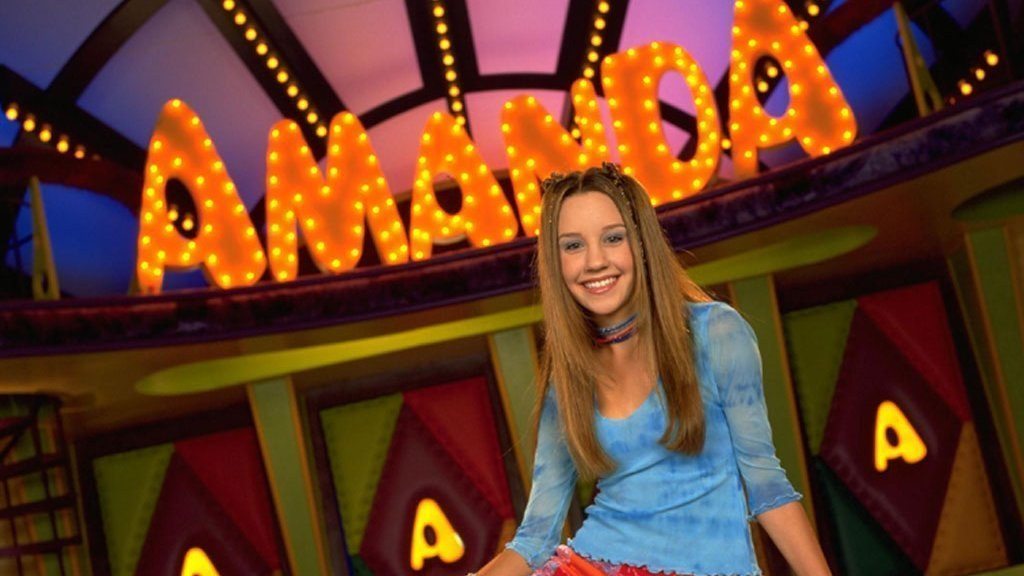 We are in major denial of Amanda Bynes’ recent arrest after throwing a bong out of her apartment window. In fact, we’ve been in denial for months – between her crazy behavior, eating disorder confession, and risque selfies, we just don’t know how to feel anymore. We would love to go back to a simpler time, when Amanda Bynes had her own pre-teen comedy show and when she was (arguably) the best character on All That. We even loved her on What I Like About You, but that’s besides the point. Late 90s Amanda Bynes was the best thing since sliced bread, and all we can hope for is that she gets some help. We <3 Amanda Bynes!

So, without further ado, here are our top 5 favorite Amanda Bynes characters from The Amanda Show and All That (in no particular order, because they’re all freakin’ awesome.)

“Dear Ashley…” “That’s me!” Ask Ashley was the adorable girl with the perfect girly room who lovingly answered letters from her fans. Well, lovingly, until she realized how stupid their questions were. Then she got angry, and it was hilarious.

“The Girls Room” was a skit on The Amanda Show where Amber and all her friends hosted a TV show from their high school’s girls’ bathroom – they often gave their guests swirlies (which meant they flushed their heads in the toilet. Ew.) Amber was totally like, the most popular one on the show, ya know? And she had the best hair. (It’s full of secrets…)

Penelope Taynt was Amanda’s stalker. It’s kind of weird to think that Amanda Bynes used to basically stalk herself on TV, but that’s what made it so hilarious. Penelope was so obsessed with meeting Amanda that she would go to the extremes to do just that. Also, she had a tattoo of Amanda on her stomach. Cra-zy.

“Moody’s Point” was a wonderful skit on The Amanda Show that poked fun at Dawson’s Creek. Moody was the star of the mock teen soap opera, and she struggled daily with the fact that her mother was missing (she was, in fact, lost and stuck on a hot air balloon.) It was awesome.

Now, as far as Amanda’s arrest is concerned, we can only hope that this happens in court:

Who was your favorite throwback Amanda Bynes character?