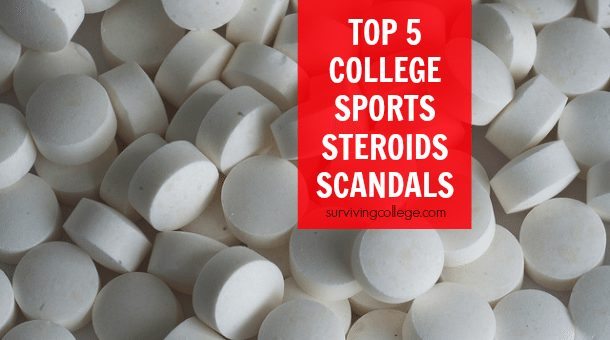 I do not miss college football Saturdays – it’s not an option. I’m steadily becoming more addicted to college basketball and baseball, too. But while I’m here addicted to watching the actual games, some athletes are too addicted to the drug: steroids.

Performance enhancing drugs, more well known simply as steroids, would prove to be one of the largest downfalls of college athletes. Most often, society hears about violations dealing with academics or run ins with the law, but that’s simply because the NCAA, in addition to the vast number of college athletic programs, isn’t conducting investigations on steroid use in college athletics. According to Forbes, there is inconsistency between NCAA reports due to periodic format changes, often leading to the inability of comparing one year of football to the next. Top steroid investigator at the U.S. Drug Enforcement Administration, Joe Rannazzisi, doesn’t understand why colleges don’t take the same stance on steroids as the NFL: ” Is it expensive? Of course, but college football makes a lot of money,” he said. “Invest in the integrity of your program.””

Taking a look at college football, the penalties for steroid use vary from program to program:

1. A player is kicked off the team after ONE positive test for steroids at the University of North Carolina.

2. Notre Dame lets a player return to the field after the steroids are out of the his system.

3. Athletes can fail three drug tests before being suspended at UCLA. (Rather ironic considering UCLA is home of the laboratory that for years set the standard for cutting-edge steroid testing.)

But it isn’t just in college football! Reports show that steroids have been used in college basketball, baseball, and more. We might be addicted to the hype of the sports, the energy of the stadium, and the deliciousness that is tailgating food – but athletes are addicted to the drug. The drug that will build up their muscle mass, increase their weight, and help them perform better. Take a look at some of the biggest steroid scandals in college athletics. 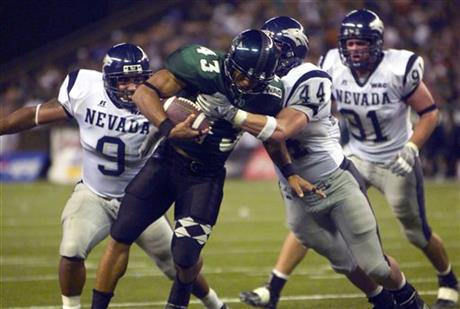 1. Bryan Maneafaiga – The University of Hawai’i 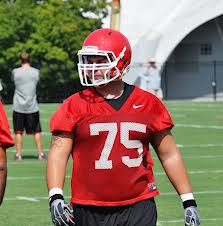 The big kicker here? Kolton has never used performance enhancing drugs, but he has been ineligible to play with UGA due to steroids his doctor gave him after shoulder surgery in high school. This ongoing investigation has picked up some press: more than 3,000 people have signed an online petition to help Kolton regain his NCAA eligibility. 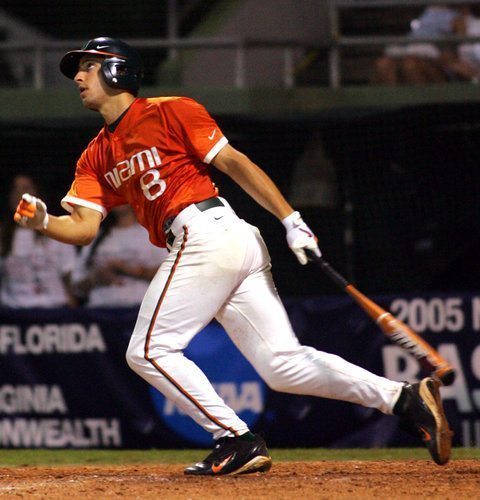 Ryan Braun and Alex Rodriguez have been cited on documents from an anti-aging clinic under investigation by Major League Baseball for providing players with performance-enhancing drugs. The focus is now on the university’s baseball program – however, none of the past 10,000 drug tests performed on student-athletes at Miami has shown a positive result for anabolic steroids. 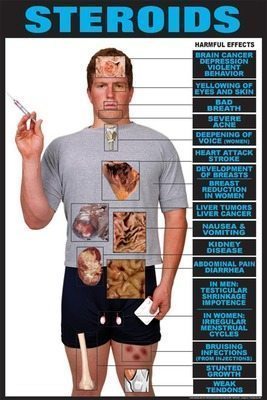 Tommy Chaikin – arguably one of the biggest scandals in all of college football – opened up and shared his story about using steroids in Sports Illustrated.

What do you think about the NCAA regulations against steroids?