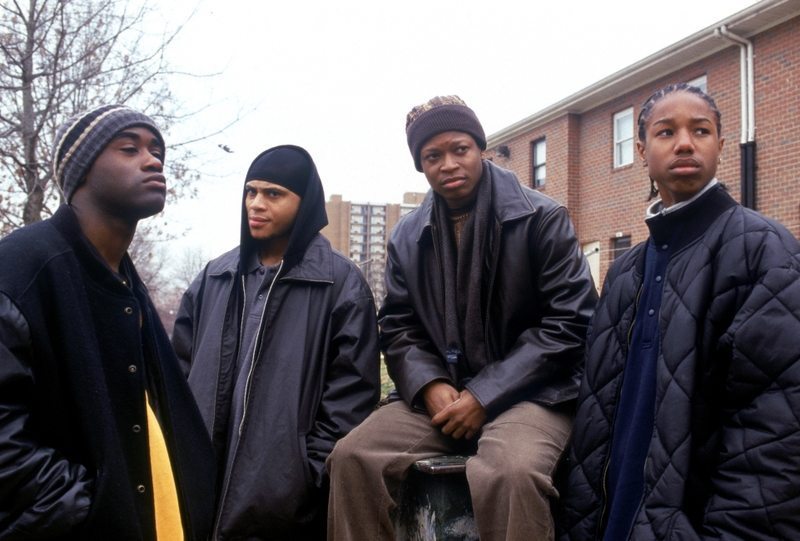 There’s no better way spend the final week of winter break than starting a new television show.  All you need is a Netflix account and you’re golden.  To be fair, I haven’t watched every show on this list, but I will do my best.

This is one of my favorite comedies about a “secret” spy.  Archer is a show you should start from the beginning because they’re many recurring jokes throughout the seasons.

I actually haven’t seen this show, but it is probably the most suggested show among my peers.

Jack Bauer has to be one of the most badass characters in television history.  There’s nothing that will stop him from saving lives.  24 is returning in May after a 4 year layoff! This is my favorite show of all time. Not to mention the Allstate guy is in it! 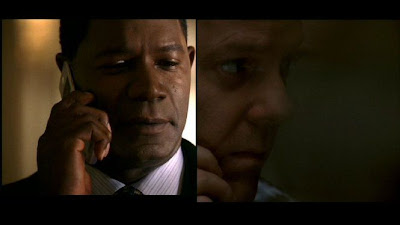 This show is widely recognized as one of the greatest television shows in history.  This show is next on my to watch list.

This is a show with so much potential as it’s halfway through its fourth season.  Each episode is either really good or really bad.  They haven’t found the exact formula yet, but the showrunners are working on it.  However, it’s still a good show.

Re-watching The Office from the beginning has to be one of the most rewarding binge watches ever. Even though the post Michael Scott days weren’t the best, there’s still some awesome moments (Nellie trying to eat a taco).  This is one of the only shows that can make you laugh and cry at the same time.  Who knew that a show about something ordinary could be extraordinary?

Honorable mentions: Homeland, The Shield, The Americans, The X-Files, Seinfeld, The Sopranos, Dexter, Game of Thrones, and Arrested Development.

Are there any shows we missed that you love?  Let us know in the comments below.