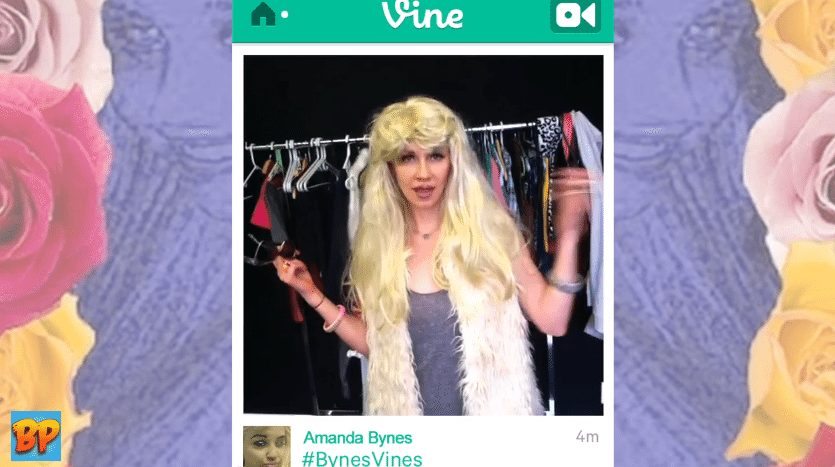 I would be lying if I said that Amanda Bynes’ crazy, erratic behavior didn’t make me a really, really sad 90s kid. Honestly, reading her tweets is both depressing and disturbing. Part of me wants to laugh at the ridiculousness of it all, and the rest of me just feels really sad for her. Clearly she is going through a lot (I know some people think she’s pulling a Joaquin Phoenix and this is all a publicity stunt, but I feel otherwise) and she needs help or some sort of intervention. The poor girl admitted to having an eating disorder and most people just laughed at her, which is so wrong. But, I digress. The world likes to see a train wreck and, well, Amanda Bynes is the one everyone’s focused on right now (move over, Lindsay Lohan!)

Now, Amanda has cataloged most of her crazy incidents on her Twitter, but what would happen if she posted everything on Vine, too? She did post that one weird video of her posing in her bathroom, and she’s posted some risque pics online, but I can’t think of a better outlet for her outbursts than Vine. Think about it – short bursts of video sharply edited together – it just makes perfect sense. YouTubers Barely Political clearly thought so too, as they’re latest video is entitled, “Amanda Bynes Vines!!” and explores this what-if scenario. So what would happen if Amanda Bynes was the queen of Vine? You’re just going to have to check out this video below and find out:

What do you think of Amanda Bynes’ crazy behavior?