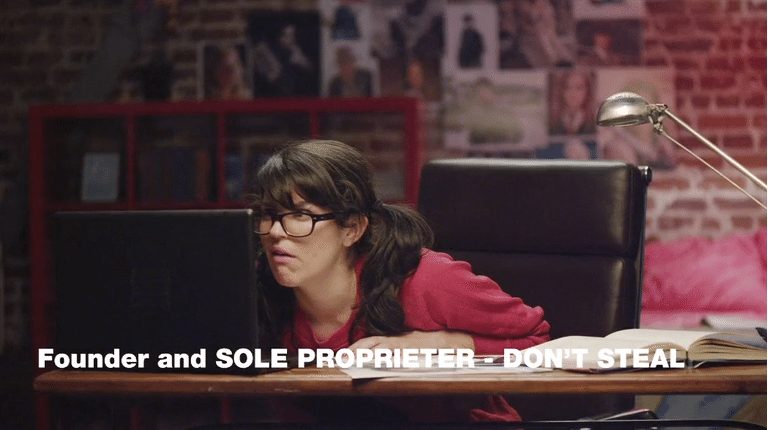 Were you Team Jacob or Team Edward? Team Peeta or Team Gale? When it comes to characters in books, movies or television shows, sometimes we can get a little too wrapped up in the romance. Remember when people were up in arms because Hermione ended up with Ron and not Harry? The scientific term for this is called “shipping” (you know, like relationships) and people get really, really into their OTPs (one true pairing). Stiles and Lydia I am looking at you.

Shipping is a big deal, especially on the internet, but how do the characters feel? That is what this hilarious video from College Humor addresses. Through One True Pairing, a dating website for characters, they can find their one true love. Well, it’s found for them. By a girl on tumblr. Just like it is in real life.

Sherlock and Watson belong together obviously. Kahleesi and…Jon Snow? Okay…if you say so. Katniss has found herself in an even more interesting love triangle than Peeta and Gale, and well, we will just let you see who Hermione has been matched with.

If there is one thing that you never want to do, is fight a shipper on their OTPs. Because they are right, and you are very, very, wrong. Always. That is another thing this video shows pretty dang well: the intensity in which people will, as they say “go down with this ship.”

But like, Lydia totally belongs with Stiles. Okay? It just makes SENSE.

Check out the video below.

Who is your OTP?