Die-hard Louis C.K. fans may love this…or they may not, since the video below shows everyone’s favorite comedian being oddly serious, emotional, and contemplative about life. Don’t believe us? Read on to see what we mean.

Who would’ve guessed that an appearance on Conan O’Brien would bring out this funny guy’s soft side? Not us. It all starts simply enough when Louis explains that he doesn’t want to buy his children cell phones. Why not? Well, that’s when the comedian ditches the comedy, calling cell phones “toxic” devices that hinder kids from building empathy. Are you think what we’re thinking? It sounds like Louis C.K. may be engaging in some serious parenting and we’re kind of shocked. No offense to him as a father figure or anything.

While the Mexican-American comedian/screenwriter/producer/actor/you-name-it did manage to slip in some less mature moments in the video (think sexual hand gestures), his musings — or rather, rantings — on cell phones took on an overwhelming air of sentimentality as he proposed that phones take away our ability to just be by ourselves, without doing something at every moment. He also (jokingly?) asked Conan if he ever feels an underlying  “knowledge that [life’s] all for nothing and you’re alone.” Um, whoa. All jokes aside, that’s some pretty heavy stuff. 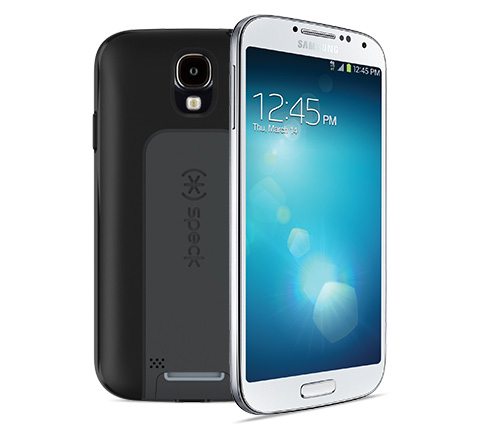 The comedian ultimately suggests that we stop distracting ourselves from our sadness. (“A big thanks to Facebook, Candy Crush, Instagram, and Angry Birds for always helping me run away from my real problems.”) His solution? Just feel crappy sometimes and “cry like a bitch,” because you’re actually lucky to live sad moments.

Is it just us, or are those some pretty damn inspirational comments about little pieces of plastic and metal? Here’s our takeaway: if Louis C.K. can admit to feeling like shit and crying in his car while listening to Bruce Springsteen, so can we. Watch the video (below) and see if it has the same therapeutic effect on you.