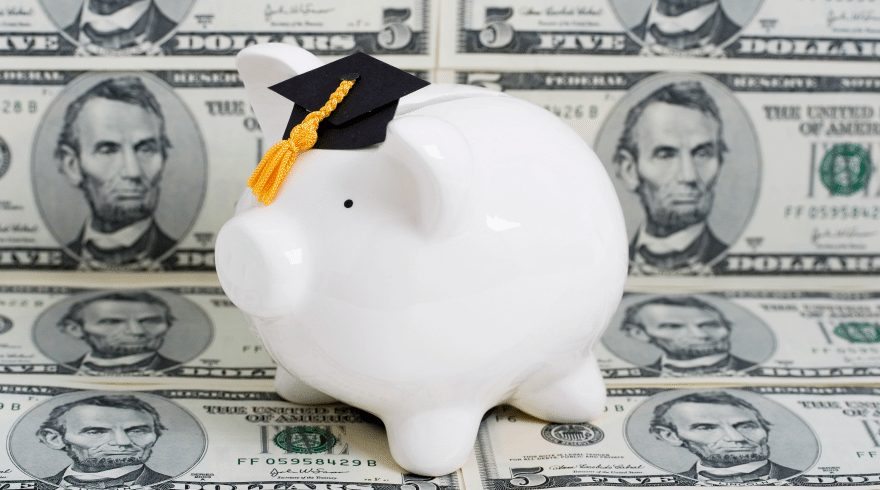 Who is Really to Blame for Rising Student Debt?

For those of us college students not lucky enough to have parents who can afford our school or receive enough scholarship/aid money to cover the cost of a college education, a long road of student debt lays ahead.  These days, most students have to take out some sort of loan in order to pay for school, and then have to pay back those loans for years, which can be difficult, given the current state of the job market.  Student debt is a vicious cycle, but it can be hard to pinpoint the cause.

According to a survey conducted by the Harvard University Institute of Politics, 39% of the people surveyed place the blame on colleges and universities.  Tuition prices are skyrocketting, at State schools as well as private institutions, and it is close to impossible to afford an education anywhere without taking out a loans.  Despite the financial struggles of the students, schools have continued to spend crazy amounts of money.  In an article from the Huffington Post, many examples of exorbitant school spending are noted.  Universities are building multi-million dollar facilities, including rock climbing walls and juice bars, instead of trying to cut costs to students.  Apart from infrastrtucture projects, some schools also spend a lot of money on staff.  I’m not saying that Professors don’t deserve adequate pay for their work, but the salaries of higher-up administrative officials can go into the 6-figures, and these people aren’t always deserving of that money.

The universities shouldn’t take all the blame, as some of the rises in cost are also the result of states having to modify their budgets and cutting funds to state colleges.  It is easy to blame the excessive spending of the schools, but these budget cuts reflect a larger problem.  Society deems it necessary for young people to have multiple higher education degrees, but the state wants them to pay for it on their own, and tax payers wouldn’t support paying more to send kids to school.  We need to re-evaluate our education system.  If it was more affordable to go to school, graduates would have more money to put into the economy after graduation, and would likely be less dependent on welfare and unemployment.

Overall, universities or the government alone aren’t to blame, but a combination of the two, and the growth of higher institutions into corporate machines, is responsible for students having to take on more and more debt.

What are your thoughts on the student debt crisis?